Just as some Americans should start getting federal relief payments for COVID-19, some lawmakers are raising red flags about other items in the CARES Act. 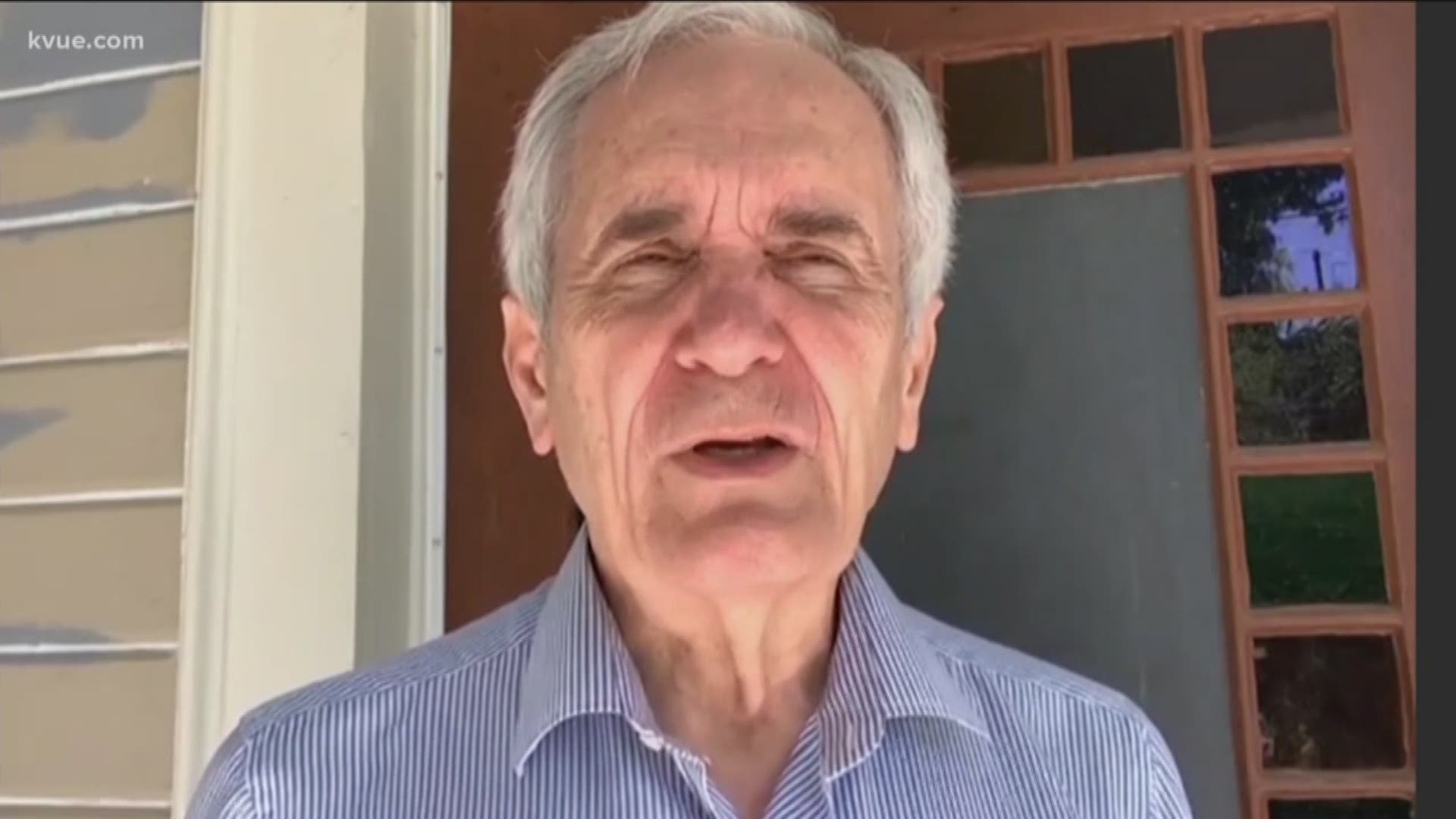 AUSTIN, Texas — This week, some Americans should start getting economic relief payments from the federal government to help ease the financial burden of COVID-19. But just as those payments are rolling out, lawmakers are raising red flags about other items in the CARES Act.

U.S. Representative Lloyd Doggett (D-Austin) said the CARES Act was quickly pushed through due to the urgency of the COVID-19 pandemic, but now the House Oversight Committee is starting to comb through the 335-page bill, line by line.

Millions of Americans will get stimulus checks, but here's who won't

Doggett said one of the most glaring things he's seen is a provision to allow wealthy Americans to declare tax losses that average Americans can't. According to Doggett's office, the Joint Committee on Taxation published a document estimating that the provision, along with one other related to real estate, together will reduce government revenue by $195 billion over 10 years.

Doggett said the provision was added to the bill in the Senate, but he and Sen. Sheldon Whitehouse (D-Rhode Island) are introducing legislation to take it out.

Doggett said he is also working to get the Trump Administration to re-open enrollment for the Affordable Care Act. He said while that's still not an option for all Americans, people who were recently laid off from their jobs can apply.

WATCH: Are we headed for another Great Depression? Economists say no