Travis County moved court online, while Williamson County is requiring masks inside of the Justice Center. 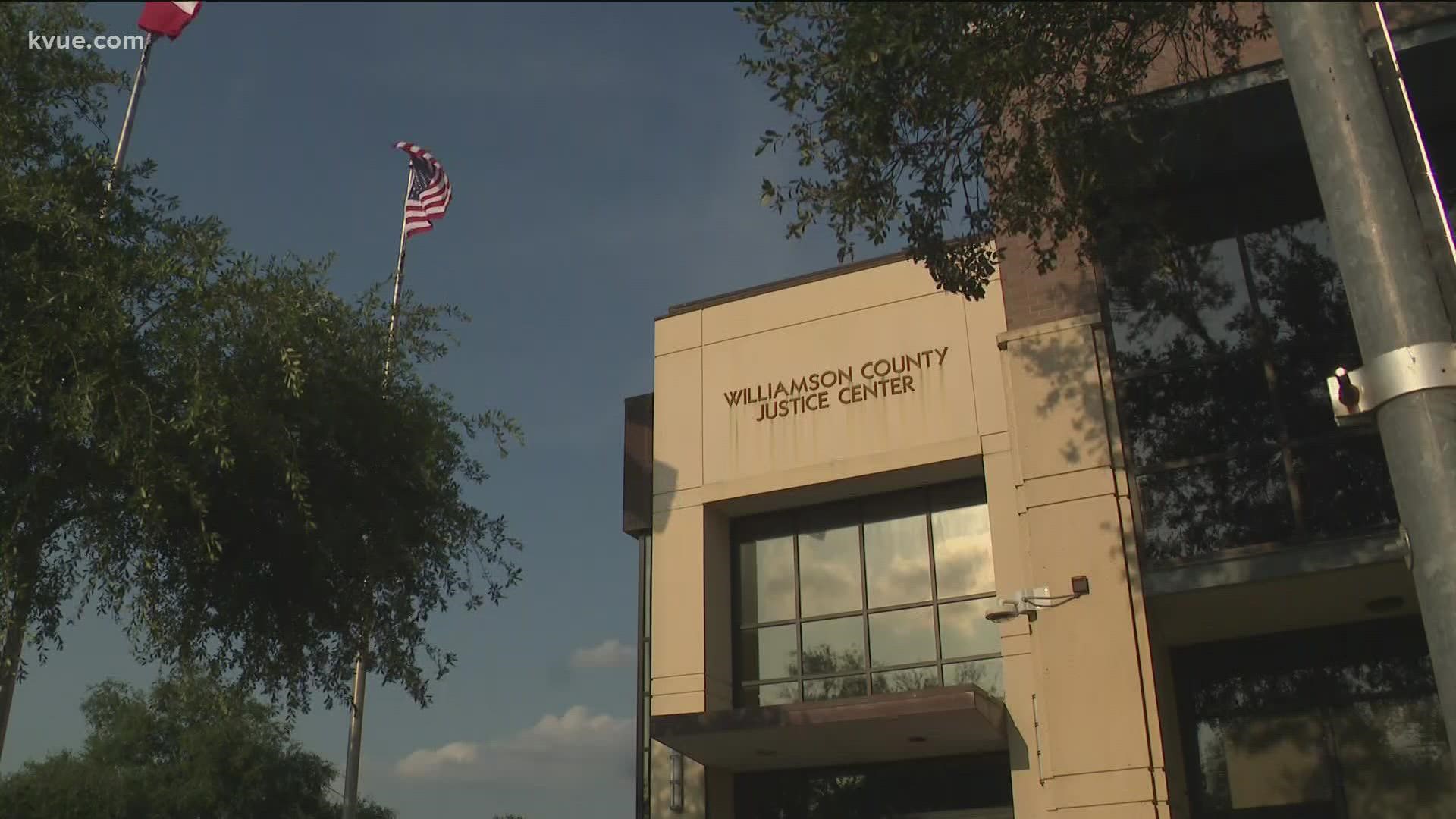 Both Williamson and Travis counties hit the highest level of their risk-based guidelines. On Tuesday, a Travis County spokesperson said criminal courts have suspended in-person dockets and jury trials. All dockets will continue virtually.

Travis County civil and family courts will continue to operate at full capacity with virtual court proceedings. In July, they began a pilot program for in-person jury trials but have suspended this pilot for now as Travis County has entered Stage 5 territory.

They're still holding in-person proceedings at the Williamson County Justice Center, but you have to wear a mask and social distance. Judges can choose if masks need to stay on inside their individual courtrooms.

Today both Travis County and Wilco stepped up their safety measures.

In Travis County, court was moved online and jury trials are suspended.

In Wilco, masks are required in the Justice Center, but judges can give you the option to take it off in their courtrooms. @KVUE

"Thousands of cases have been disposed since the pandemic began, 6,000 since this past January alone," said Williamson County court administrator Ron Morgan Jr. "So the system has not stopped, but virtual proceedings are a bit more time-intensive. They're subject to more technical issues that we perhaps don't normally see when judges hear an in-person case."

"We don't want to go backwards," said Morgan. "We want to continue to be able to keep the justice center open."

Both counties are following the guidance of their local health authorities.