Many Austin-area parks to close for July 4 weekend

Travis County Parks said the parks could remain closed past the holiday as the threat of COVID-19 continues to rise. 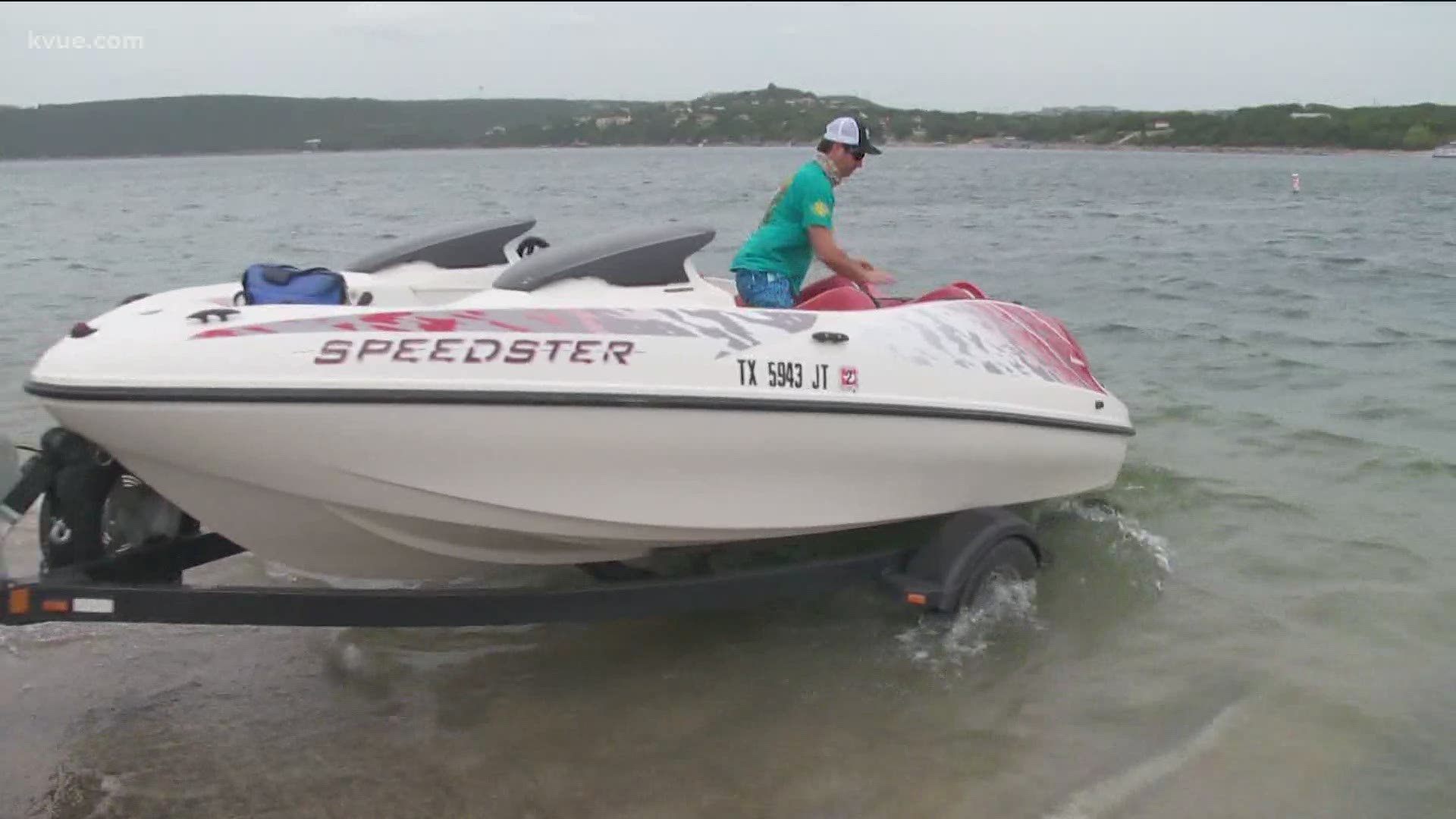 TRAVIS COUNTY, Texas — Travis County said it will be closing its park system over the Fourth of July holiday weekend period as coronavirus cases and hospitalizations surge in Central Texas.

Travis County Parks said the parks could remain closed past the holiday as the threat of COVID-19 continues to rise.

Travis County will close all parks starting on Thursday, July 2, at 8 p.m. and will reopen on Tuesday, July 7, at 8 a.m.

In the letter, Biscoe asked the governor to enforce a mandatory mask policy and prohibit social gatherings or more than 10 people not of the same household and not seeking essential services.

Biscoe also addressed local leaders in the Austin-Travis County area, calling for the closure of public spaces ahead of the holiday weekend.

"We simply cannot afford missteps at this stage which could exacerbate the risk of overwhelming our healthcare system," Biscoe wrote to local leaders.

While some Travis County parks remain open in limited capacity outside of the holiday weekend period, the following parks remain closed until further notice:

The City of Austin also announced it would also be closing a number of parks, pools and other facilities from July 3 through July 5.

Starting June 30, Austin Public Health has recommended the closure of Barton Springs Pool and Deep Eddy Pool until further notice. Existing pool reservations will be canceled. Chlorinated pool facilities will continue to operate according to their posted schedules.

Sarah Eckhardt, a former Travis County judge and now the special assistant to Judge Biscoe, told KVUE the closures are necessary to prevent another spike.

"The Memorial Day weekend was the origins of our first big spike," she said. "So we have that experience to look back to and to try and avoid in the Fourth of July weekend," she said.

A full listing of City of Austin park closures can be found here.

On June 30, the Lower Colorado River Authority (LCRA) announced it will close five of its parks in Travis County over the holiday weekend.

The closures include boat ramps at the parks. Overnight reservations will be canceled for a full refund.

All other LCRA-managed parks are expected to remain open over the weekend. Visitors must wear face coverings and should practice social distancing in the parks. No groups larger than five people are allowed, except for families or people living in the same household.

Additionally, in Jonestown, the boat ramps at Jones Brothers Park will be closed from July 3 through July 5. No launching of any kind will be permissible.