Travis County employees might be spending time in home offices longer than expected. 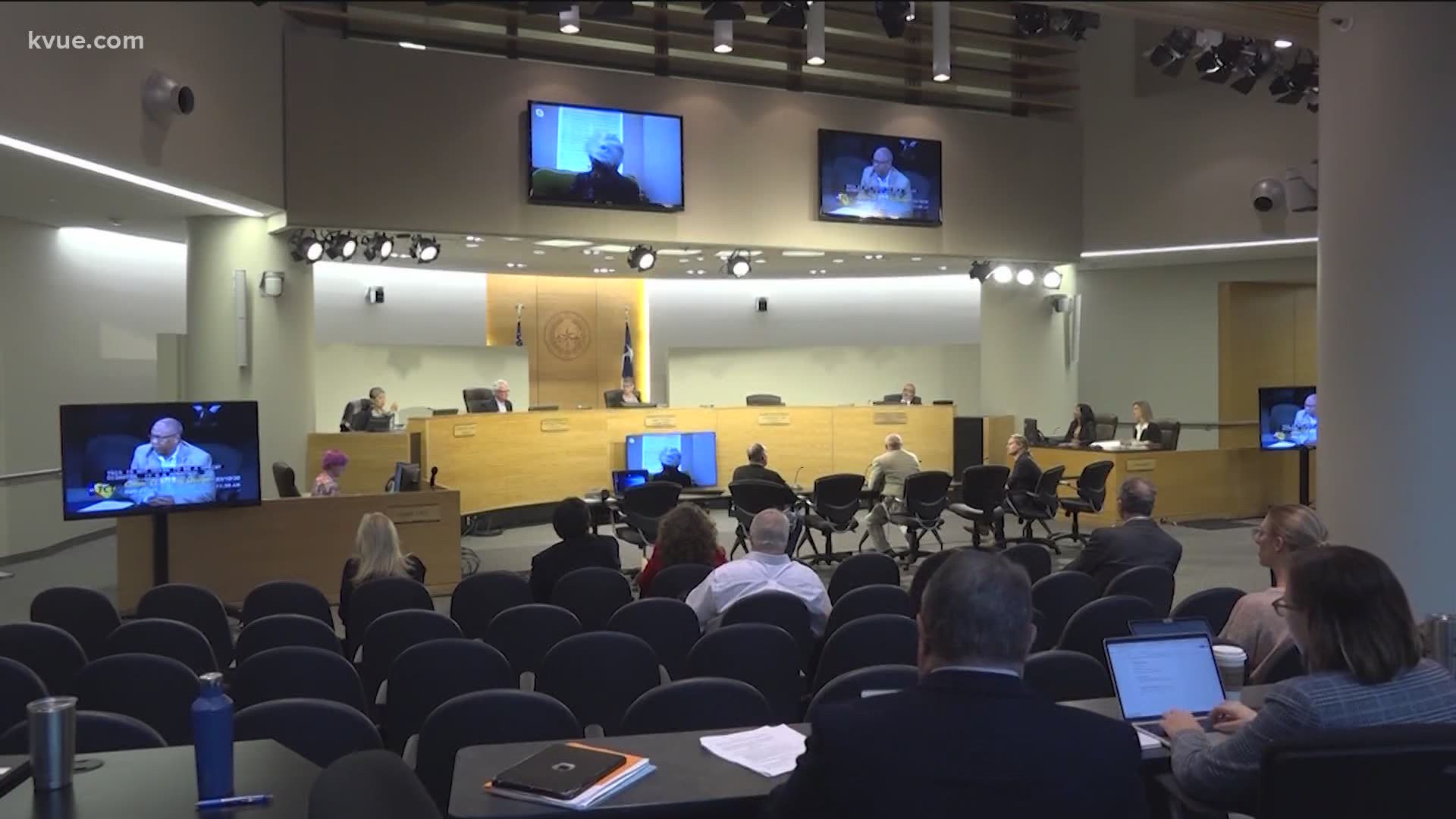 AUSTIN, Texas — Travis County commissioners are coming up with a plan to keep 75% of their employees telecommuting, even after the pandemic.

Travis County Commissioner for Precinct 2, Brigid Shea, said staff will come back in a month with a plan for the county to make this happen.

"I think this is the most ambitious telecommuting goal of any, at least any government organization, that I'm aware of," said Shea. "Employees were happier because they weren't stuck in these nightmarish commutes to and from work. They were more productive because they can get to work quicker and they wanted to continue it."

The City reports traffic congestion in major intersections are reduced by 50% to 60%, and the Capital Area Council of Government, or CAPCOG, reports there's a significant improvement in air quality.

"We also know, at Travis County, we just did our first greenhouse gas inventory and reported it to court in March," said Shea. "We know that the second highest source of greenhouse gas omissions, which cause climate change, is from our employee commute. If we can reduce that commute significantly, we are contributing to a significant important improvement in air quality. We've seen all these stories from all around the planet of people being amazed. They can see the night sky. They can see the stars because, finally, the pollution has abated to such an extent that they can actually see the sky."

Travis County officials believe this will protect them from any viruses and they want to contribute to all of this.

"We know and we've all seen it. Telecommuting is the fastest, cheapest way to achieve and enormous reduction in congestion. A second huge reason to do it: We solve our traffic problems overnight," said Shea.

Shea said telecommuting is for eligible employees, which is about 3,000 out of an estimated 5,000 county employees.

Shea said they're working to help all employees.

"We're not forcing anybody to do it. If there are people who, for any variety of reasons, can't work from home or don't want to, they'll be accommodated," said Shea.

Shea said they've been in contact with City of Austin and the Austin Chamber of Commerce about the change in case their employees might be interested in doing the same thing.

Local cheer gym gears up to reopen May 18 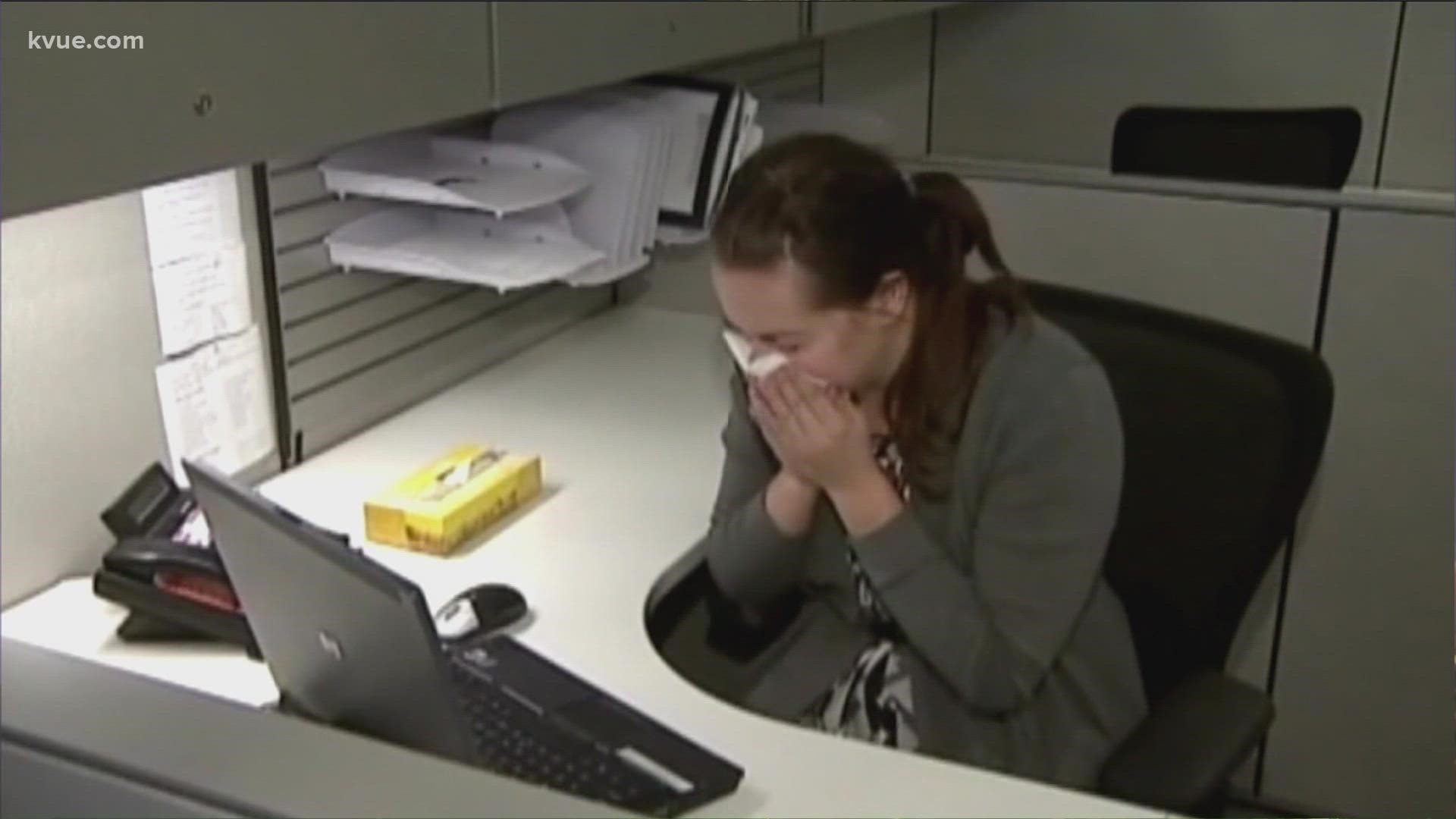