The Travis County judge underscored the importance of this weekend's drive-thru vaccination events. 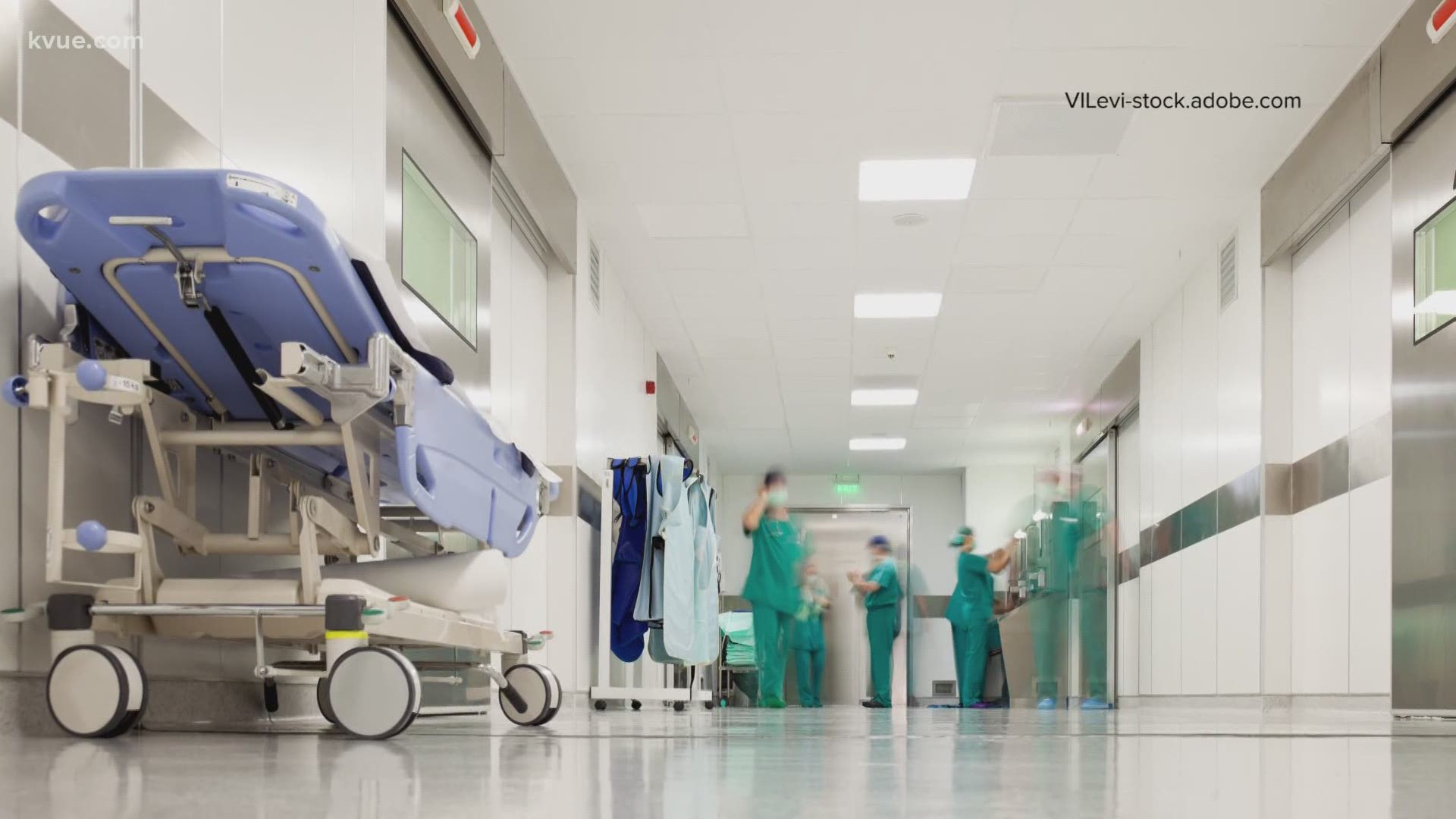 AUSTIN, Texas — "We have to stay the course."

That was the message Dr. Mark Escott gave to Travis County Commissioners and Austin City Council members on Tuesday regarding a state mask mandate.

Hours before Gov. Greg Abbott announced the state's mask mandate would be lifted and capacity limits removed, Interim Medical Director and Health Authority for Austin Public Health Dr. Escott said such a move could lead to a rise in COVID-19 numbers.

Dr. Escott said that's because only about 10% of Travis County has received the first dose of a COVID-19 vaccine, according to the Texas Department of State Health Services. Roughly 5% have gotten both doses.

He added those under 16 years old can't even get the vaccine yet.

"The dangers that we face of reducing the restrictions the mask mandate, which really has been the most effective public policy decision the governor has made, certainly has the potential to initiate a surge," Dr. Escott said.

Dr. Escott's warning came despite encouraging COVID-19 news, a 57% decrease in hospitalizations since Feb. 1 – a move in the right direction, but Dr. Escott once again cautioned we are not out of the woods.

"We have no vaccine solution for our youth right now," he said.

It is especially important because, Dr. Escott said, those who are 19 years old and younger have the highest positivity rate right now.

"We're not done with COVID yet," he said.

Travis County Judge Andy Brown said he will work with the county attorney's office to determine exactly what the governor's order means.

"Frankly, I think there [are] parts in it that are confusing. Fortunately, it does not take effect until March 10," Judge Brown said.

Judge Brown also said the governor's announcement only underscores the importance of the additional vaccination events at COTA, or Circuit of the Americas, this coming Friday, Saturday and Sunday.

"The vaccination efforts are critical, and I think, frankly, that we need to keep wearing masks until we have vaccinated 80% of the population and gotten herd immunity. I think it's too soon. I think science tells us, in fact, Dr. Escott, the scientist here, does tell us that it's too soon to be taking our masks off," said Judge Brown.

Director of Austin Public Health Stephanie Hayden-Howard also announced a new vaccine scheduling system, one where additional employees will be hired for the call center. It is currently a closed pod with Travis County and CommUnity Care, but it does have the capacity to grow in the future.

She also discussed APH's mobile vaccine program. While it is operating, the program is only for some public housing clients right now.

But Hayden-Howard said they hope to serve homebound residents and at-home referrals soon.

When the Texas mask mandate is lifted, where will masks still be required by federal order?