Tito’s Handmade ... hand sanitizer? Distillery looking to produce and give to those in need

Tito's Handmade Vodka plans to make hand sanitizer to make it more accessible to those who need it. 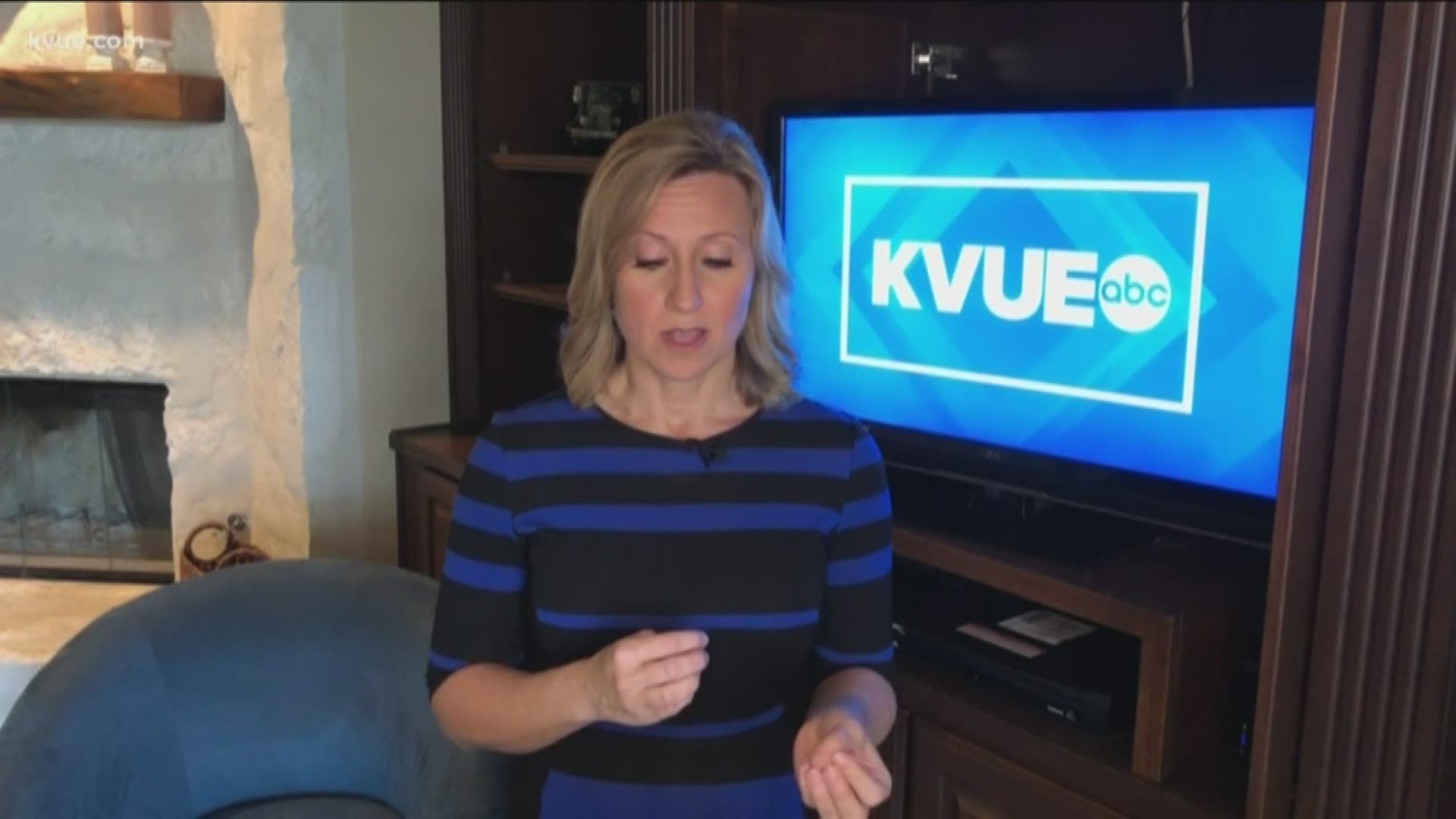 AUSTIN, Texas — While Austin-based Tito’s Handmade Vodka previously had to take to Twitter to explain to customers why vodka isn't a substitute for hand sanitizer, now the liquor company has revealed its plans to begin manufacturing its own hand sanitizer.

Coronavirus-driven panic has led many shoppers to flood supermarkets to stock up on hand sanitizers, toilet paper and other essentials. The demand has made it difficult at times to find hand sanitizer in stores. Many stores have even placed a limit on the number of products each customer can buy.

On March 23, Tito’s announced its plans to begin producing its own hand sanitizer:

“While we advise that you cannot use our standard vodka product as a hand sanitizer, our team at the distillery has been working hard to get all of the pieces in place to begin production on a hand sanitizer that adheres to industry and governmental guidance.”

According to the tweet, last week, the Alcohol and Tobacco Tax and Trade Bureau (TTB) authorized the production of ethanol-based hand sanitizers by permitted distillers. Because of this change, Tito's isn't the only distillery making hand sanitizer. Desert Door Distillery in Hays County said it began production on a hand sanitizer and will have more than 20,000 eight-ounce bottles free of charge to the public soon.

Currently, Tito’s is testing out formulas, acquiring supplies and preparing for production. Tito's said it had the ingredients and equipment to make 24 tons of hand sanitizer; however, it will produce more as needed.

In addition, the company said it decided that the hand sanitizer would be given away for free to the community and to those in need

“While we don’t have all of the details quite yet, we do know we will be giving it away for free to our community and those most in need,” said Tito’s. “We will update you as we know more on TitosVodka.com."

This comes after, earlier in March, the company was busy on social media advising customers that vodka is not a suitable replacement for hand sanitizer.

Tito's said that its vodka is 40% alcohol, and the Center for Disease Control and Prevention (CDC) recommends using hand sanitizer with at least 60% alcohol.