Despite multiple requests to several state agencies, no one has produced numbers showing requests for medical supplies in Texas. 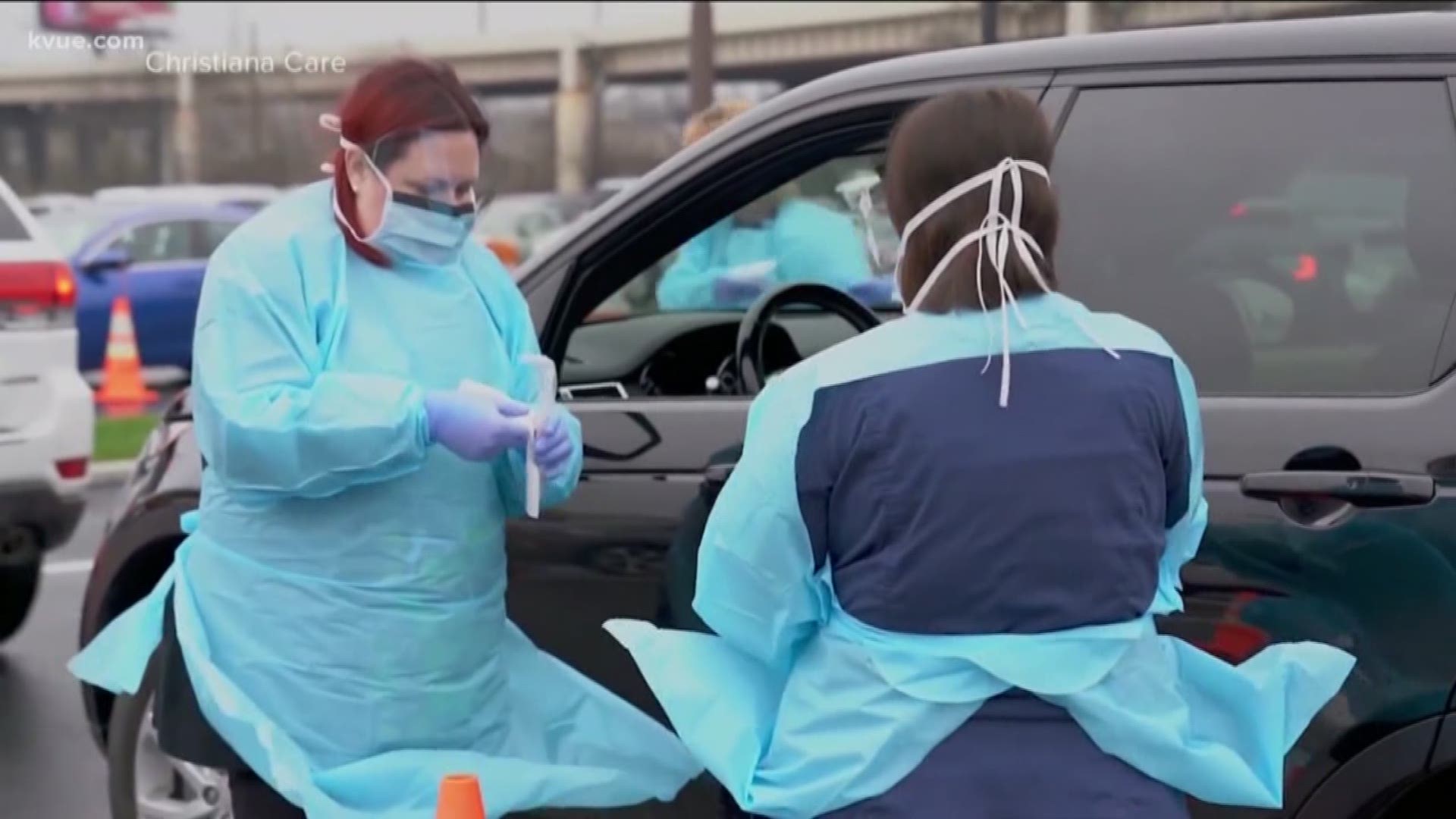 AUSTIN, Texas — During a news conference on Thursday, Texas Gov. Greg Abbott made several references to shipments of medical supplies and efforts to increase hospital bed capacity but failed to provide specific numbers on the state's current supply or future orders.

Other states, like California and New York, where COVID-19 cases are more common, face a dramatic shortage of medical items like masks and ventilators.

Here in Texas, hospitals have started filing requests to the state for extra medical equipment, according to state officials.

A spokesperson for the governor's office said Wednesday that Gov. Abbott would provide numbers during his news conference Thursday, which would highlight the need for and current supply of medical items in the state.

However, Gov. Abbott's message during his news conference Thursday indicated the office still doesn't know what those numbers are.

“We’ve put out a request for information from all hospitals in the state of Texas with regard to ventilator capacity," Abbott said. "And we’re getting that information as we speak."

Gov. Abbott also couldn't give exact numbers on how many hospital beds we have in the state that can be used for COVID-19 patients.

However, he said the number of total hospital beds in the state is irrelevant because some beds must be reserved for regular hospital visits.

"What’s relevant is the total number of beds that are available to be able to address COVID-19," Gov. Abbott said. "So we’re constantly working on identifying those numbers across the state of Texas, and then, once we know what those numbers are, we model for what is considered to be a mid-level case scenario or a worst-case scenario."

The governor's supply chain strike force supposedly has the number of requests for all that equipment, including masks, gloves and other protective equipment.

Pharmacists must limit malaria, lupus and rheumatoid arthritis dispensing due to drug hoarding

However, during his news conference on Thursday, Gov. Abbott said the state is still working to increase the capacity of hospital beds.

A spokesperson for the Texas Division of Emergency Management said their agency also tracks requests for medical equipment.

The KVUE Defenders requested those total numbers, and the spokesperson for the department said they are working on providing the numbers to KVUE.

List: 100 things to do while stuck at home social distancing