Can businesses require you to wear a mask or facial covering?

A UT professor and constitutional expert breaks down the nuances of masks and other protections. 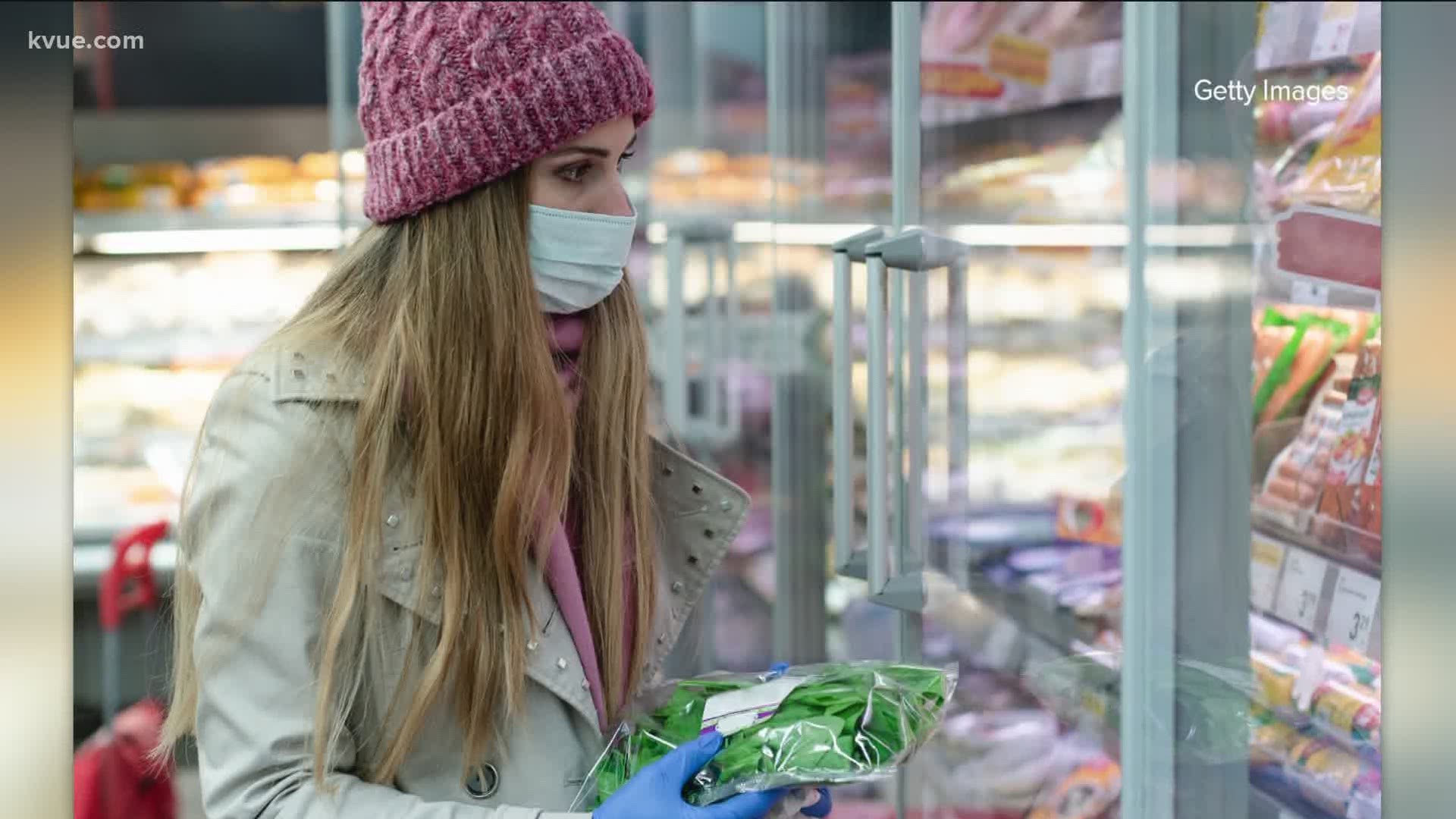 HOUSTON — Gov. Greg Abbott has encouraged and urged Texans to wear facial coverings, but he has not mandated it in his orders that followed a COVID-19 disaster declaration.

“There’s two things he does in these orders,” Erben said. “One is he says you shall not go to bars (and) restaurants, you shall not go to nursing homes (and) the schools shall be closed. And then he also has some mandatory language throughout the rest of them. But he also admonishes people and encourages people to practice safe social distancing, to wear masks, to use appropriate personal hygiene practices, but he did not mandate some of these.”

Erben, who, among other jobs, had served under President George H.W. Bush and worked as a legislative director for Abbott during the 84th Legislative session, said the legislature dating back to 1975 gave governors powers to deal with disasters. Those powers have been expanded and updated as recently as after Hurricane Harvey.

Erben said the governor can issue orders that have the force and effect of law, suspend provisions of any regulatory statute or a state agency rule to cope with a disaster, use available resources -- state, local or private -- to deal with disaster and has the power to regulate the movement of persons.

On May 26, KENS5 in San Antonio asked Abbott why he didn’t require facial coverings.

“One thing we believe in Texas (is that) every individual has the power to control their lives to make sure they self-protect and we understand that face masks is one way people can protect themselves from contracting or spreading COVID19," Abbott said. "That’s exactly why every time I talk, I urge Texans to wear a face mask. That said, what we’ve determined that it’s wrong to subject people to a penalty such as being arrested or having to pay a fine for not wearing a face mask. One thing we find is that people do want to typically comply with that because they don’t want to spread COVID19, but also because people are wearing face masks and people are doing good things, that’s exactly why we are seeing the numbers in the state of Texas go down. We have low death rates, low hospitalizations in part because people are doing such a good job of continuing to slow the spread of COVID19.”

Mask-wearing has become an issue, in some cases leading to violence in Texas.

RELATED: The number of people refusing to wear masks due to politics is an increasing concern among doctors

On May 13, a bystander at a San Antonio store recorded a video of a man who appeared to be arguing with store employees and later pushing one. In the video, the man was heard saying, “I don’t care… it’s still not legal, just because everybody’s doing it, doesn’t make it legal. Texas Governor said it’s not legal and I don’t have to.”

San Antonio police were called. They tell KHOU the incident is under investigation. KHOU is not identifying the man as he has not been arrested or charged.

KHOU showed the video to Erben.

With no mandate for facial coverings from the governor, Erben said he believes local jurisdictions don’t have the authority to write stronger rules. Texas Attorney General Ken Paxton recently said the same thing in a letter to some local leaders.

“If the governor, under a declaration of disaster, issued an executive order that has the force and effect of state law ... they have to comply with it,” Erben said.

He says private businesses can ask or even mandate facials coverings or put up signs like a bar near Austin, prohibiting masks.

“They can do whatever they want,” Erben said.

RELATED: Businesses can require you to wear a mask or refuse to serve you, it's their right!

“What constitutional rights either under the Texas Constitution and the Federal Constitution (determines whether) someone has the right not to wear a mask?” Erben said. “So what I would argue is that the governor of Texas, if it was based on some scientific relevance, it has something to do with preventing further harm caused from a disaster which he or she can declare, I think he or she can mandate that someone could wear a mask in public.”

VIA metropolitan transit in San Antonio has required face coverings since April 22 for its Bexar County ridership, according to information on their website.

May 12, San Antonio police responded to a shooting at a bus stop.  It started with an argument over a face mask. A man who wasn’t wearing one tried to board the bus. He’s accused of shooting the passenger who fought him. Police said Jason Jackson was charged with aggravated assault with a deadly weapon. At last check, the victim was in stable condition, according to police.

Dr. Catherine Troisi, an epidemiologist with UTHealth, said the mask wearing is about community and health.

“We're all in this together,” she said. “We need to be protecting others out there. We need to emphasize to people that wearing a mask protects others and apply in an appeal to that altruistic idea that that that we're a community and we need to protect the vulnerable people in our community.”