Texas Gov. Abbott says 'tens of thousands of people' will likely test positive for COVID-19 in next two weeks

The governor, joined by others, made that announcement at a virtual town hall to provide information to the public and host a Q&A conversation. 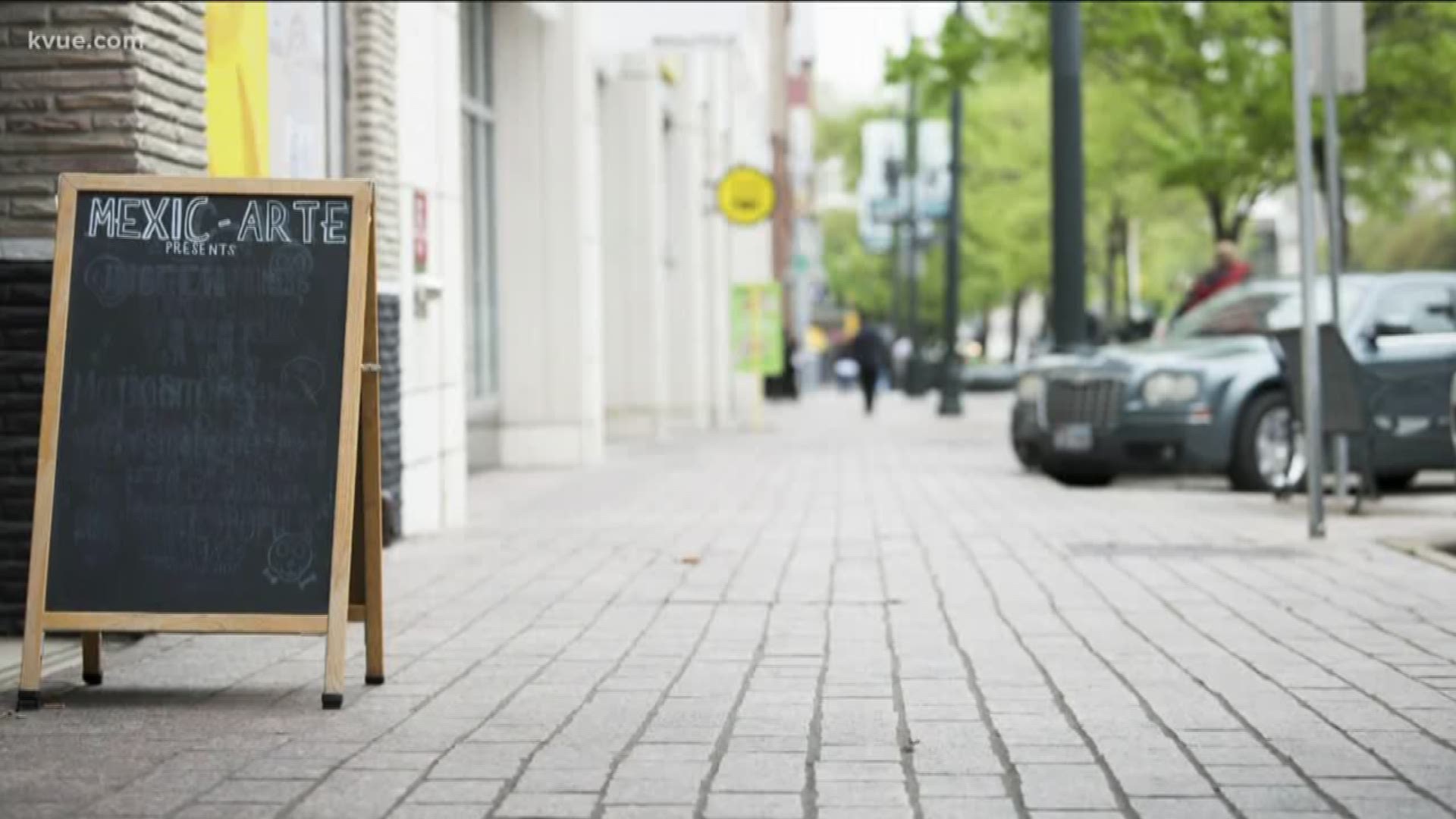 AUSTIN, Texas — Texas Gov. Greg Abbott joined other state leaders Thursday evening for a statewide virtual town hall to give an update on how the state will combat COVID-19, calling the virus "an invisible danger."

The governor said, as of Thursday evening, there were at least 158 people who have tested positive for the coronavirus and at least five deaths.

The first positive case in Texas was on March 4. The patient was hospitalized after arriving at Lackland Air Force Base from a cruise ship.

"This time next week, there will be thousands of people who will have tested positive. In two weeks, probably tens of thousands," Gov. Abbott said.

State and local agencies are testing about 15,000 people a week, the governor said, but more than 10 million people could be tested within a month, according to President Donald Trump.

In a conversation about testing in the state, Texas Department of State Health Services Commissioner Dr. John Hellerstedt said the only people who need a COVID-19 test are those who are showing signs or symptoms of having COVID-19, and there's no reason to give that test to those who are otherwise healthy.

"We can identify who has it and isolate them so they can't communicate that disease to somebody else," Dr. Hellerstedt said.

Agencies are testing people based on a combination of symptoms -- like cough, fever, and aching -- and risk factors. Those risk factors include whether the person is elderly, traveled to an area where the virus is community spread or may have come into contact with someone who was exposed.

Testing is available through the public health system and the private sector. The tests should be provided for free, as long as the person is receiving a prescription from a doctor for the test, the governor said.

Gov. Abbott himself has been tested for the coronavirus. His test came back negative, he said at the town hall.

School closures were also discussed at the town hall Thursday evening. On April 3, the state will determine whether to reopen schools and allow students to return to campuses or to extend the closure.

The governor confirmed that the STAAR test has been removed for consideration when deciding whether a student will move on to another grade, as long as that student meets the academic standards of their school district. This also applies to seniors, who are allowed to graduate without taking the STAAR test.

Gov. Abbott said there are no plans at this time to shut down child-care centers. Instead, he is urging them to remain open, as long as they follow guidelines issued by the Texas Health and Human Services Commission.

On the topic of enforcing Gov. Abbott's recently-issued executive order and local orders in regard to community gatherings and the closure of restaurants and bars, the governor said gatherings larger than 10 people or more are considered "potential health danger zones."

Restaurants and bars receive their licenses to operate from the state, Gov. Abbott said, and the Texas Alcoholic Beverage Commission has the authority to enforce bars' compliance. That could include suspending their license.

When discussing the economy, Gov. Abbott said the next few weeks are going to be a "tough economic time."

"The only thing that will be tougher is that we do not take action right now and we turn into a situation like Italy. That is a worst-case scenario right now," he said.

The town hall was hosted by Nexstar Broadcasting, Inc. Due to the restrictions on large gatherings, the one-hour town hall took place virtually.

WATCH: Coronavirus in Texas: Gov. Abbott has an announcement