Gov. Greg Abbott is allowing limits on outdoor crowds — but not indoor gatherings. His party's convention has an expected attendance of 6,000. 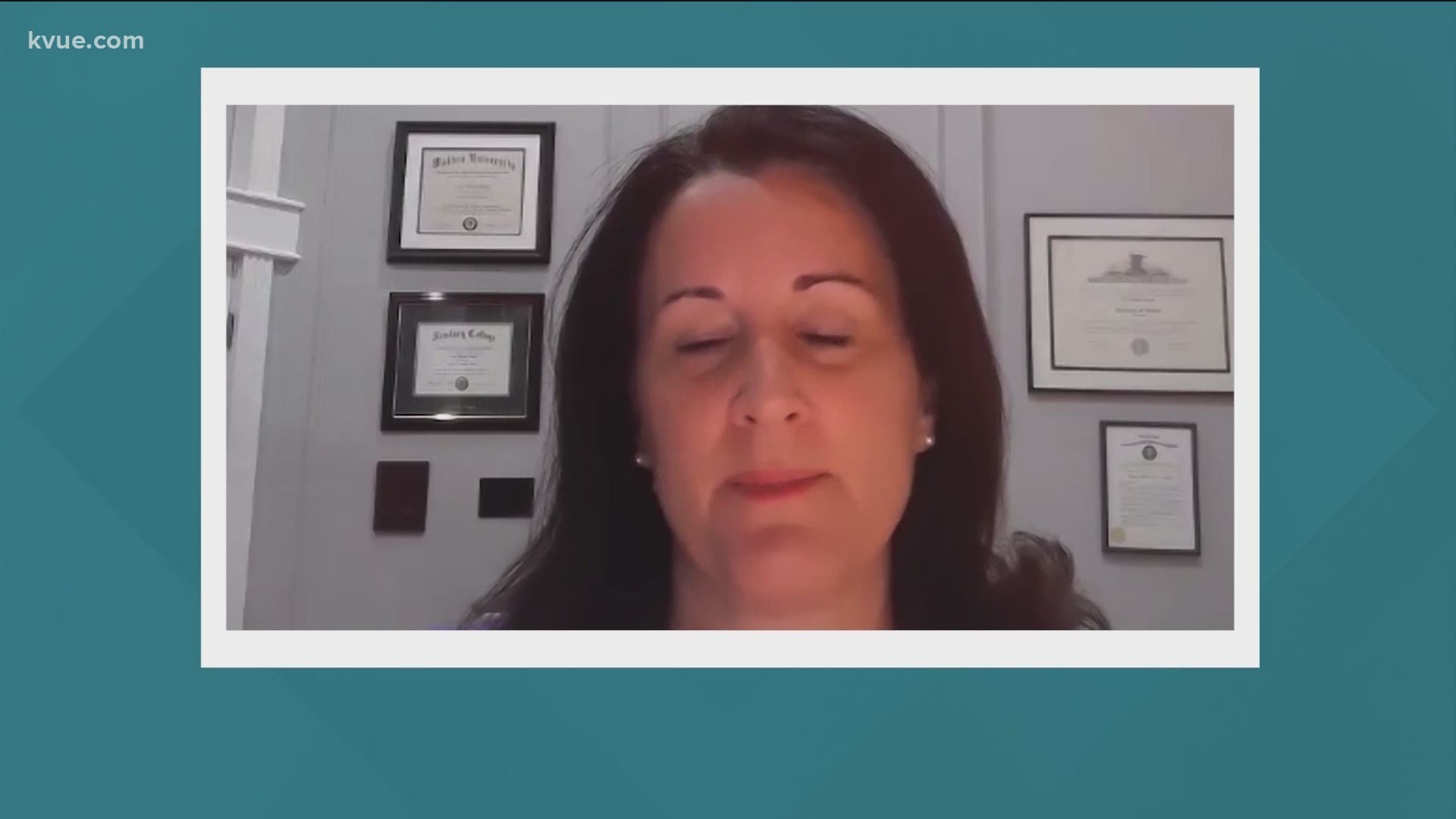 HOUSTON — (TEXAS TRIBUNE) As the coronavirus pandemic engulfs Texas’ metropolitan areas, Republican Gov. Greg Abbott has left the door open for massive indoor gatherings. And organizers are moving forward with some big ones, including the Texas Republican Party’s upcoming convention in Houston.

Harris County, where Houston is located, has the highest number of coronavirus cases and deaths in the state, but the Texas GOP plans to press forward with plans to hold an in-person convention from July 16-18 in the city’s George R. Brown Convention Center.

"All systems are go, folks. This is happening," Kyle Whatley, the party’s executive director, said Tuesday during a tele-town hall, noting the convention program is already being printed.

On Tuesday, Abbott granted local officials the power to restrict outdoor gatherings of more than 100 people, but made no mention of indoor gatherings. The Texas GOP convention is expected to draw about 6,000 attendees, roughly half of what it would expect for such a convention in normal times, according to Whatley. The party’s website brands its annual convention as the “largest political gathering in the free world.”

Whatley said registrations are "increasing exponentially" as the convention nears.

David Lakey, the former commissioner of the Texas Department of State Health Services, said he believes large indoor gatherings of more than 100 people are not advisable at this time.

“I think, right now, I wouldn't hold a group larger than 100 individuals,” he said. “I think people need to be very cautious about making — especially in the month of July — any plans for a big conference.”

The party does not plan to require masks at the convention, though chairman James Dickey acknowledged Tuesday that Harris County is currently under an order mandating that businesses require customers to wear masks.

“The Republican Party isn't considered a commercial entity so they themselves are not required to comply with the mask order,” said Melissa Arredondo, a spokesperson for the office of Harris County Judge Lina Hidalgo, who issued the mask order.

That order expires Tuesday, and Dickey said the party will "revisit" the mask issue during another tele-town hall next month before the convention.

Abbott’s office did not respond to a request for comment Thursday.

Lakey, the state’s former top public health official, said masks are effective at reducing the spread of the virus.

“If you have a convention where there's a large number of people inside, sitting close to each other, especially without masks, then no one should be surprised that there will be people that will get infected in that setting,” he said.

Lakey added that outdoor settings are safer than indoor venues.

“When you're outdoors, you have UV light, and you also have the wind that's going to disperse any respiratory droplets,” he said. “And so, in general, people believe that being outside is less risky than being inside.”

The Houston First Corporation, which operates the George R. Brown Convention Center, said it is legally obligated to honor a contract with the Republican Party of Texas that was signed before the pandemic began.

“HFC does not have the authority to require masks to be worn by attendees at the Republican State Convention, unless included in the original license agreement,” Carolyn Campbell, a spokesperson for Houston First, wrote in a statement. “Since this agreement was issued prior to the pandemic, no such provision was included, therefore any enforcement of the new mask order would be the responsibility of the Republican State Convention.”

The party is making several adjustments to hold the convention safely. Dickey promised an "abundance" of hand-sanitizer stations and said rooms will be cleaned between meetings. Whatley said the convention center has installed thermal scanners at its entrances to take the temperature of attendees as they walk in.

“Our decision to hold an in-person convention comes as a direct result of wanting to protect the rights of our delegates as the grassroots of our Party, as well as to lead the way in promoting and practicing our principle of personal responsibility,” Dickey wrote in a statement.

“Their decision is completely baffling, it's reckless, it’s irresponsible,” he said. “It shows you that they haven’t taken this thing seriously from day one. Houston is one of the biggest coronavirus hotspots right now, and they want to go there, they want to hold an in-person convention without requiring face masks, where they're gonna put even more people at risk and the hospitality workers at risk.”

“Our cases right now are just out of control and this all falls on Governor Abbott,” Rahman said. “He still won't do a statewide mask mandate.”

Patrick Svitek contributed to this report.

'We're back to square one' | Breweries shocked at Gov. Abbott's sudden order to close bars