As of May 2, only about 1% of the prison population in the state had been tested – and of those tests, about 59% came back positive. 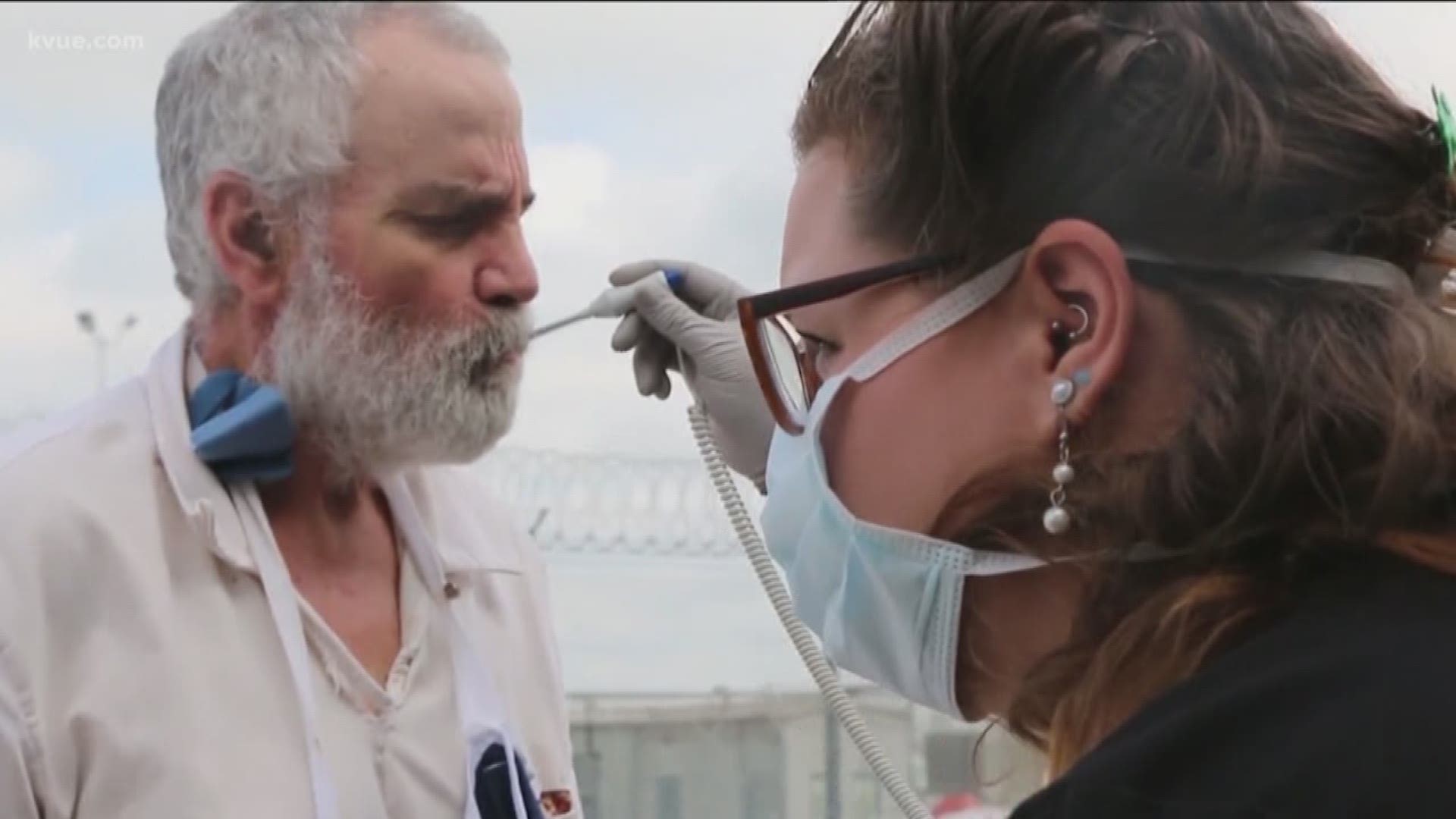 According to TDCJ, the State has acquired and is deploying tens of thousands of COVID-19 oral fluid tests by Curative, Incorporated, which were given approval by the U.S. Food and Drug Administration emergency use authorization in April. TDCJ said the tests, which are designed to be self-administered by the person being tested, will be administered at TDCJ prison units across Texas.

About 1,500 of the new self-administered tests have already been completed as of Monday morning, according to a spokesperson for TDCJ. TDCJ has 12 strike teams who are being trained to begin further testing this week.

"These tests are readily available and deployable,” said Bryan Collier, executive director of TDCJ. "Increasing the information available to our medical professionals will help us to further enhance the agency’s ability [to] stop the spread of COVID-19."

The announcement of this expanded testing is substantial, as the KVUE Defenders found that, as of May 2, only about 1% of the prison population in Texas had been tested for COVID-19 – and of those tests, about 59% came back positive.

As of Monday, May 11, 2,351 TDCJ offenders and employees have tested positive for the virus. TDCJ reports that 30 prisoners and seven prison workers have presumably died from COVID-19. As of May 4, the TDCJ had made COVID-19 testing optional for employees.

On May 1, the KVUE Defenders reported a 38,000% increase in Texas prisoners with coronavirus for the month of April.

1% of Texas prisoners have been tested for coronavirus

The Curative tests TDCJ will administer are being utilized by the U.S. Air Force and, according to TDCJ, clinical studies suggest the test has equivalent sensitivity to the nasal swab tests that require a nurse's assistance to administer.

According to a spokesperson for TDCJ, testing will be available for both prisoners and employees.