El Arroyo is one of several restaurants in Downtown Austin to open their doors on Friday as Gov. Abbott loosens restrictions. 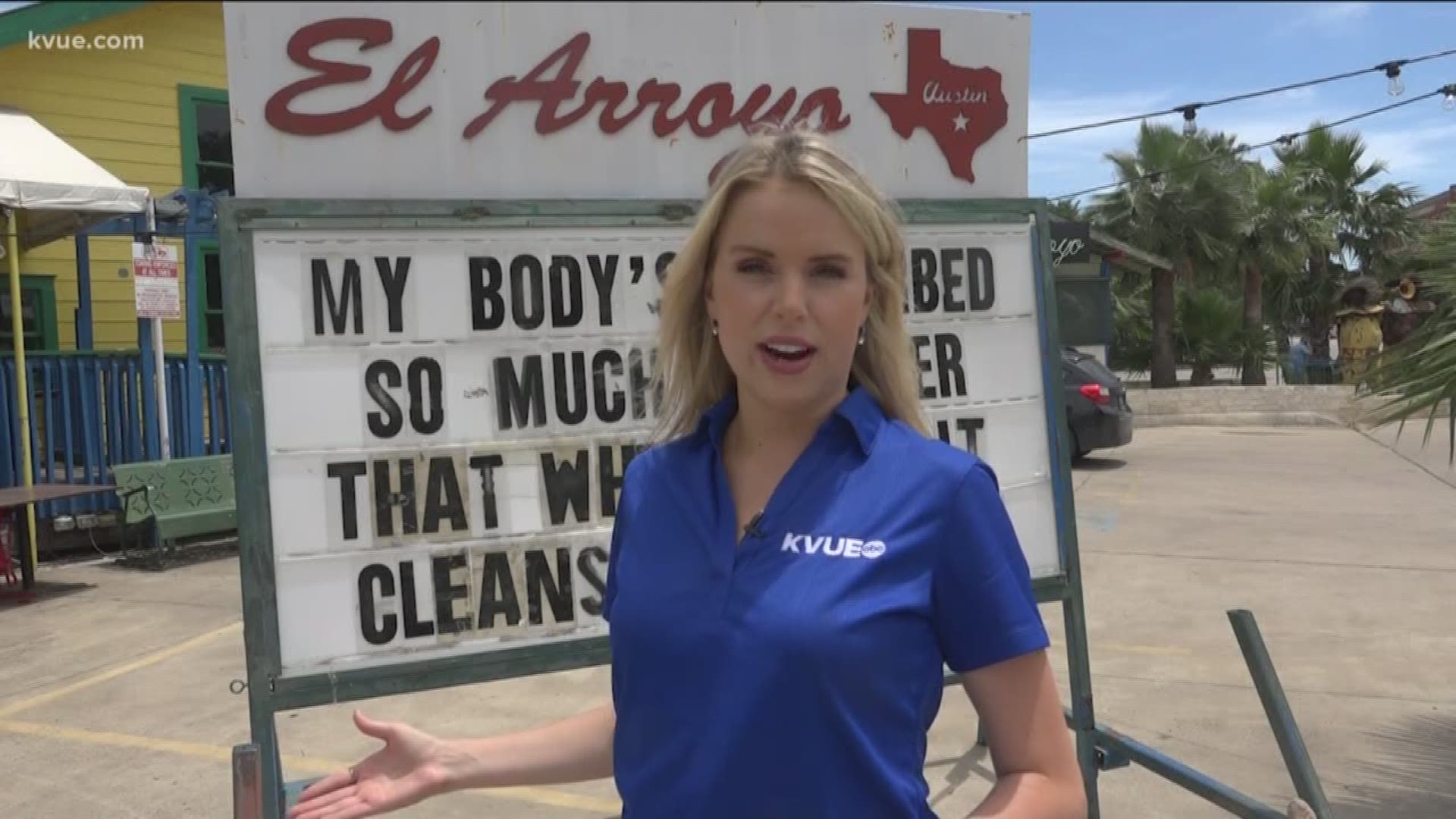 AUSTIN, Texas — While some Austin restaurants aren't ready quite yet to welcome in patrons, other local eateries are ready to have some life back in their dining rooms.

On any given Friday night, El Arroyo is packed to the brim with hungry customers. While that can't happen quite yet, on Friday, dozens of families ate on the patio for the first time in weeks.

"It's just awesome to have the human interaction, other than the humans we've been working with, you can tell everybody else is happy because there's a lot of restaurants staying closed right now," said El Arroyo employee Kaela Barrientes.

Parties of no bigger than five were seated in separate areas on the patio. Employees are required to be checked for symptoms and wear masks during their shifts.

Austin resident Justine Meyer said she initially stopped in to pick up her to-go order but saw that the patio was open so she decided to dine in.

"Just seeing other people enjoying themselves also I think that was the main thing, just a good atmosphere instead of the fear we've been feeling," said Meyer.

WATCH: Reopening Texas Phase 1: Here's what you can expect

15 people arrested for blocking I-35 in Downtown Austin, police say