13 Round Rock firefighters remain in quarantine after COVID-19 exposure

The union president wants the fire chief to better protect firefighters from the coronavirus. 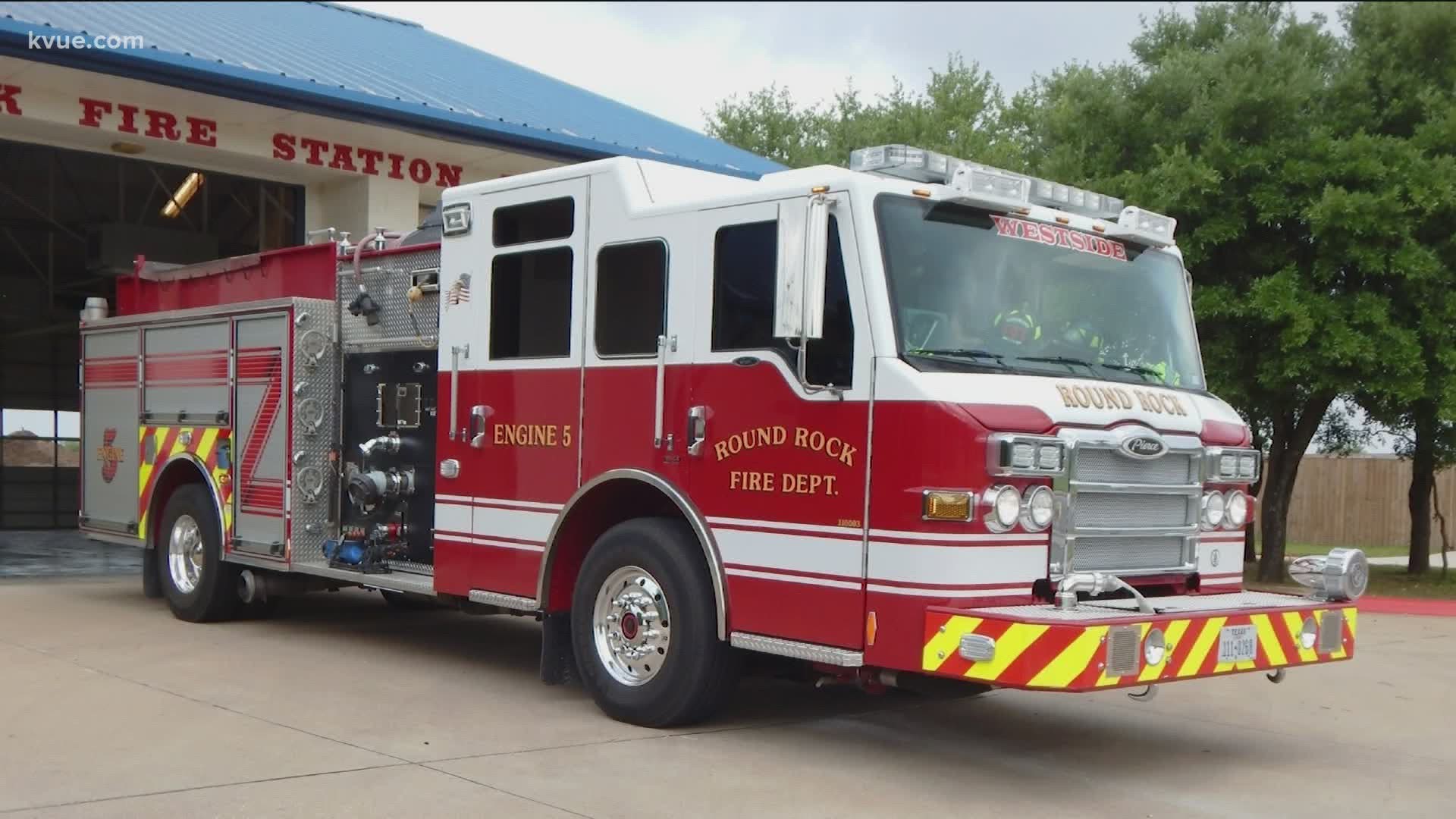 ROUND ROCK, Texas — More than a dozen Round Rock firefighters are in quarantine after they were exposed to paramedics with COVID-19. On Friday, Williamson County confirmed five EMS employees tested positive for the coronavirus.

The president of the Round Rock Association of Professional Firefighters said the Round Rock fire chief should have done more. Billy Colburn said if the safety protocols his association called for two months ago were put in place then, the 13 firefighters would have likely never been exposed to COVID-19.

The 13 Round Rock firefighters won't be on duty until May 24. They're now at home in quarantine.

Colburn said two infected medics worked a 24-hour shift with firefighters at Fire Station 3 and 5. He asked the fire chief to lock down EMS personnel, like firefighters, meaning they work only at one station until the pandemic is over.

RELATED: ATCEMS medic who tested positive for COVID-19 approved to return to work soon, along with others who have been self-isolating

"We have a lot of stations and they were rotating among our stations, and that's how they exposed our firefighters," said Colburn.

Colburn wanted that done two months ago. He's still asking for it today.

"Well, it is sad that I should have to demand it, but I may demand that we keep our employees safe. That's our job," Colburn said.

But Round Rock Fire Chief Robert Isbell said he can't lock down someone else's staff. He also won't jeopardize service.

"I don't have control over that. And, you know, I'm not going to shut down the service delivery to the citizens because we're in fear of of their traveling," said Chief Isbell.

Colburn also said the firefighters shouldn't be quarantining at home where they might expose their families to the virus. Chief Isbell said they are following CDC guidelines and firefighters can go to hotels if they want to.

"We've got our non-congregate sheltering approval from FEMA in the governor's office that says we'll be reimbursed for a hotel if we put him up in a hotel," said Chief Isbell.

The firefighters in quarantine were told to self monitor for symptoms. Those wanting testing had to pay for it themselves. Otherwise, the chief said they have to wait until after the full quarantine for the City to foot the bill.

But Colburn is drawing a line in the sand, demanding more, while the chief said he's already making firefighter safety a top priority: paramedics are now required to wear masks and social distance while inside fire stations.