The "Come and Save It" rally was held outside Austin City Hall on Thursday, Nov. 19. 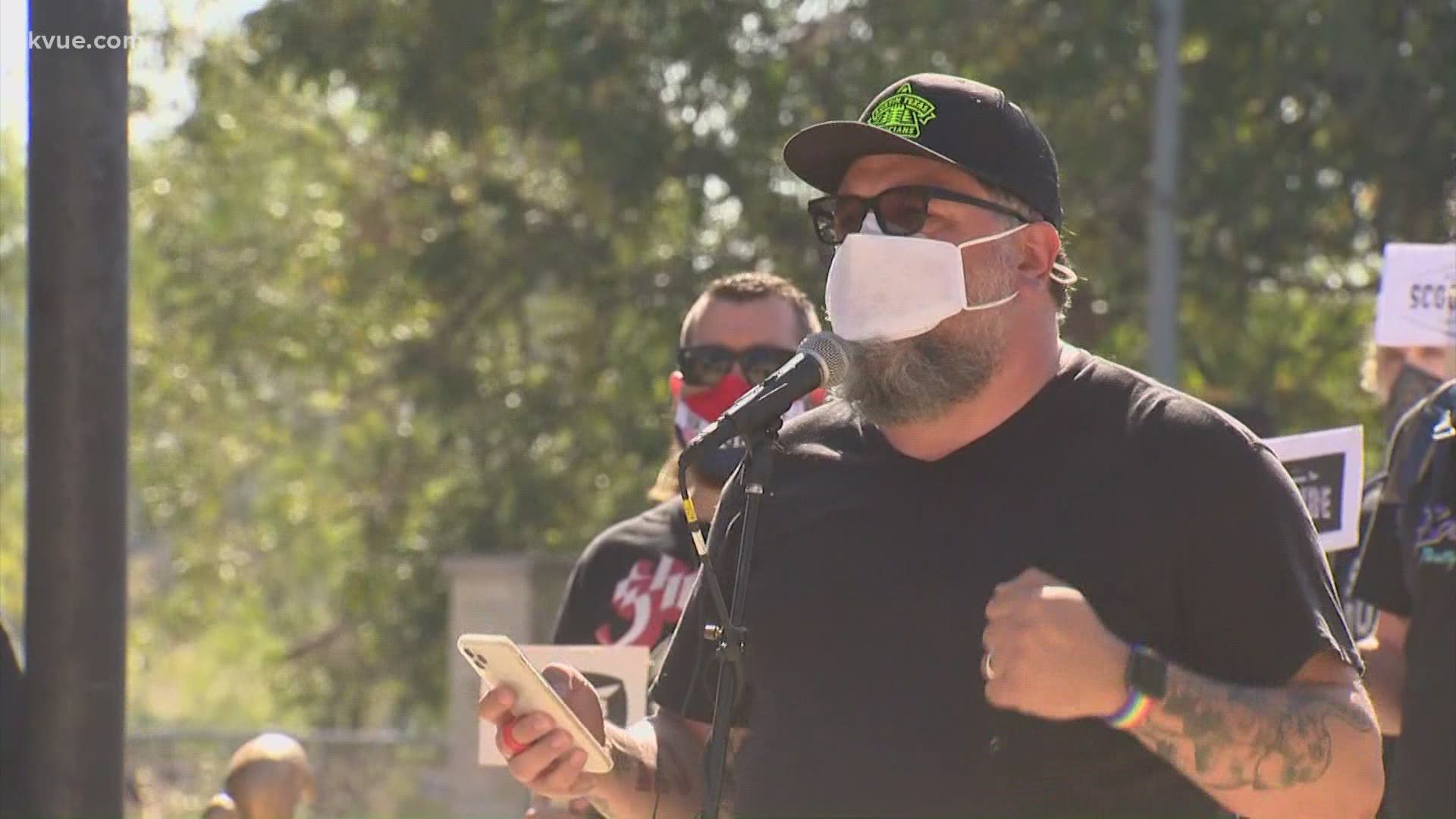 "Iconic venues that make Austin the 'Live Music Capital' are running out of time. The City Council enacted the S.A.V.E.S. initiative, which provided funding and support to preserve viable, legacy venues jeopardized by the pandemic. More state and federal support is sorely needed, but we urge the city manager to immediately connect with targeted venues and provide a timeline and application for City support. The City needs to act quickly," said Adler.

The City Council voted to approve the SAVES Resolution on Oct. 1 to grant $5 million in aid to Austin's music venues. Councilmembers stated they would work to have funds available within 30-45 days of that vote.

The Austin Texas Musicians advocacy nonprofit and Amplified Sound Coalition said venues have yet to receive that funding and, according to a memo sent from the City of Austin Economic Development Department to Council, funds will not be available until 2021.

They are now urging councilmembers to allocate $2 million in funds for immediate emergency relief to Austin music venues and to select a qualified grant administrator who understands the music community in Austin and has prior grant administration experience to administer funds with complete transparency.

“Venues aren’t just buildings. Venues are jobs. Our community is made up of skilled workers, talented entertainers and experienced professionals who need the security of knowing these jobs will be waiting for us when it’s safe to go back to work,” said Jeannette Gregor, Amplified Sound Coalition.