What is Pongfest? Summer tradition could cause COVID-19 surge in Lakeway

After 300 Lakeway students attended a large party, city officials are warning of a possible spike in COVID-19 cases. 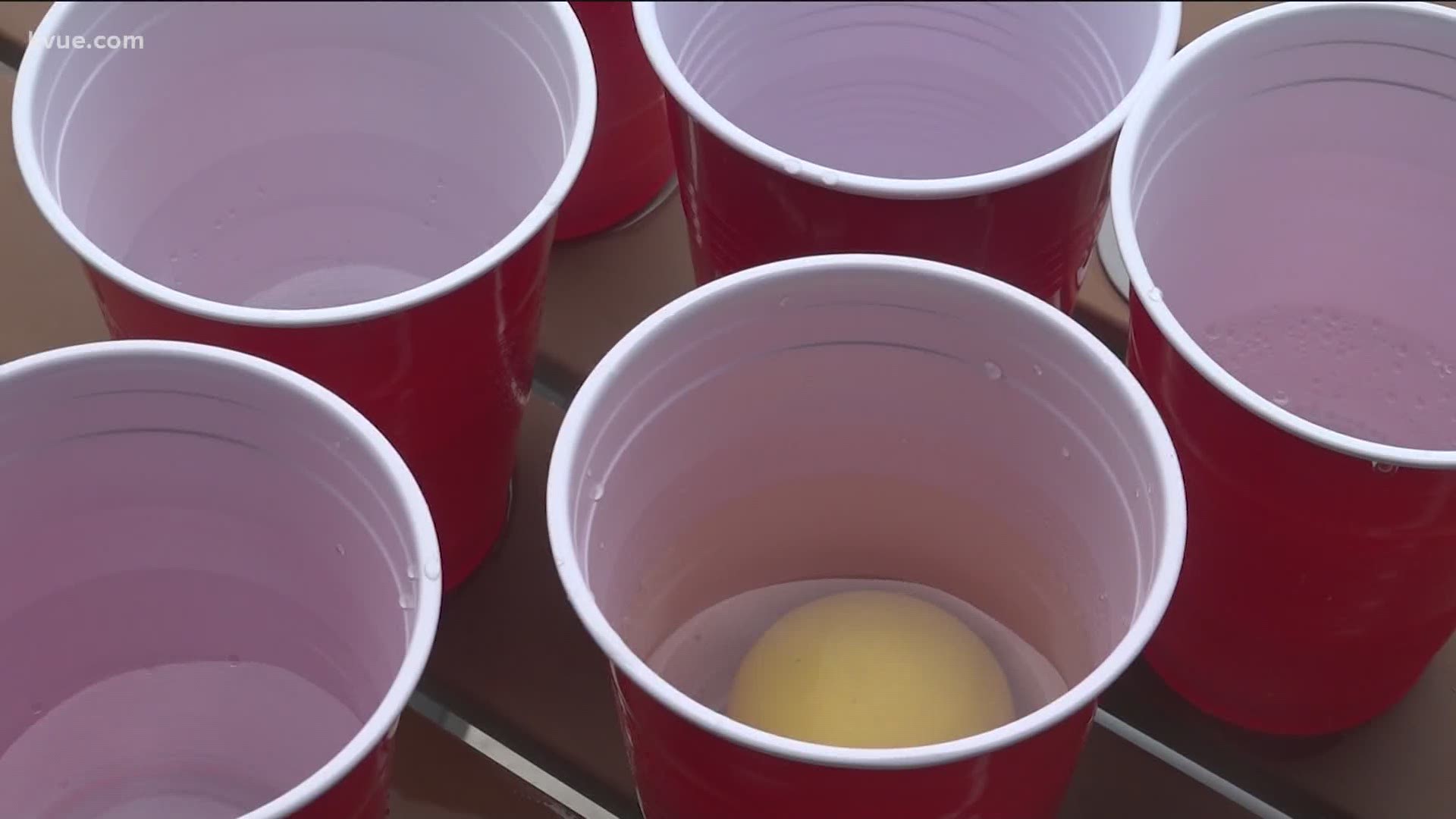 LAKEWAY, Texas — "Pongfest" is a summer tradition that is looked forward to by many Lakeway high school juniors and seniors every year, but this year there could be dire consequences.

Lakeway Mayor Sandy Cox has a word of caution for any student that attended this year's Pongfest party on June 20.

"Unfortunately, our caseload is probably going to increase and it's because there was a very large party this past Saturday and it was a number of high school students, and some in attendance tested positive for COVID-19," said Mayor Cox.

RELATED: Hundreds of high schoolers exposed to COVID-19 after large party in Lakeway

"They start planning it early in the year, there's a small committee of people who know everything about it. They sell wristbands and everything and it's apparently only four or five hours [before] that the location is released," said Kotal

Kotal works for a babysitting company in Lakeway and said some parents are concerned that babysitters attended the party.

"I've already had five or six parents go, 'So-and-so babysits for me can you please privately message them and ask them if they're at this party?'" said Kotal.

Austin Public Health said they are aware of the party and gave KVUE this statement in part:

"Epidemiologists are asking that participation in gatherings be mentioned during their contact tracing investigations to help identify potential clusters. The virus often hides in the healthy and is given to those who are at grave risk of being hospitalized or dying. While younger people have less risk for complications, they are not immune from severe illness and death from COVID-19."

According to Lakeway city officials, the party happened in the Rosewood area of Travis County.

Click here to find testing information for the Lakeway area and important information regarding Pongfest.