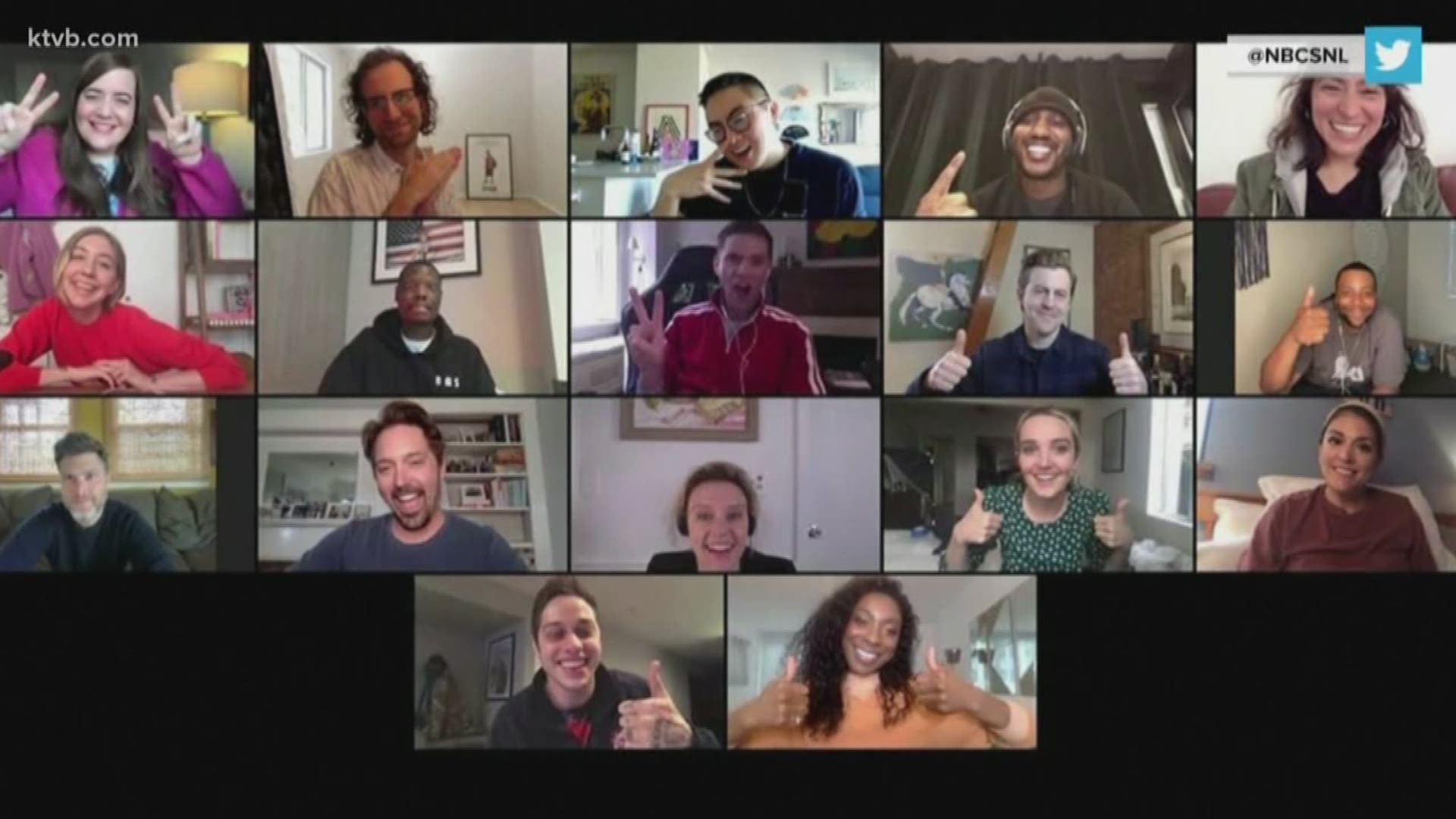 LOS ANGELES — The original cast members of “Parks and Recreation” are getting back to work for a coronavirus-related fundraising special.

Amy Poehler, Rashida Jones, Aziz Ansari, Nick Offerman and Adam Scott are among the sitcom's stars to be featured in the half-hour special airing 8:30 p.m. EDT Thursday, April 30, on NBC.

The story reflects the real-life crisis, with Poehler's Leslie Knope striving to stay in touch with her friends while observing social distancing.

“Like a lot of other people, we were looking for ways to help and felt that bringing these characters back for a night could raise some money,” said executive producer Michael Schur. “I sent a hopeful email to the cast and they all got back to me within 45 minutes."

Schur said he hopes everyone enjoys the special and, as he said in a statement, “donates!”

RELATED: Everything coming and leaving Netflix in May 2020

Contributions will go to Feeding America’s COVID-19 Response Fund, which is helping food banks serve vulnerable community members, NBC said. Up to $500,000 in donations made through May 21 will be matched with contributions from NBC Universal, the sitcom's cast, writers and producers, and State Farm and Subaru of America.

“Parks and Recreation,” about an Indiana's town idiosyncratic public officials, ended its seven-season run in 2015.

Other cast members taking part in the special include Aubrey Plaza, Chris Pratt, Rob Lowe, Jim O’Heir and Retta. Guests from the sitcom's "Pawnee universe may pop in,” NBC said.

"Saturday Night Live" also announced it will be back for a second at-home show Saturday, April 25 at 11:30 p.m. ET.