The former president on Friday also voiced dismay at the sudden dismissal of charges against former Trump adviser Michael Flynn. 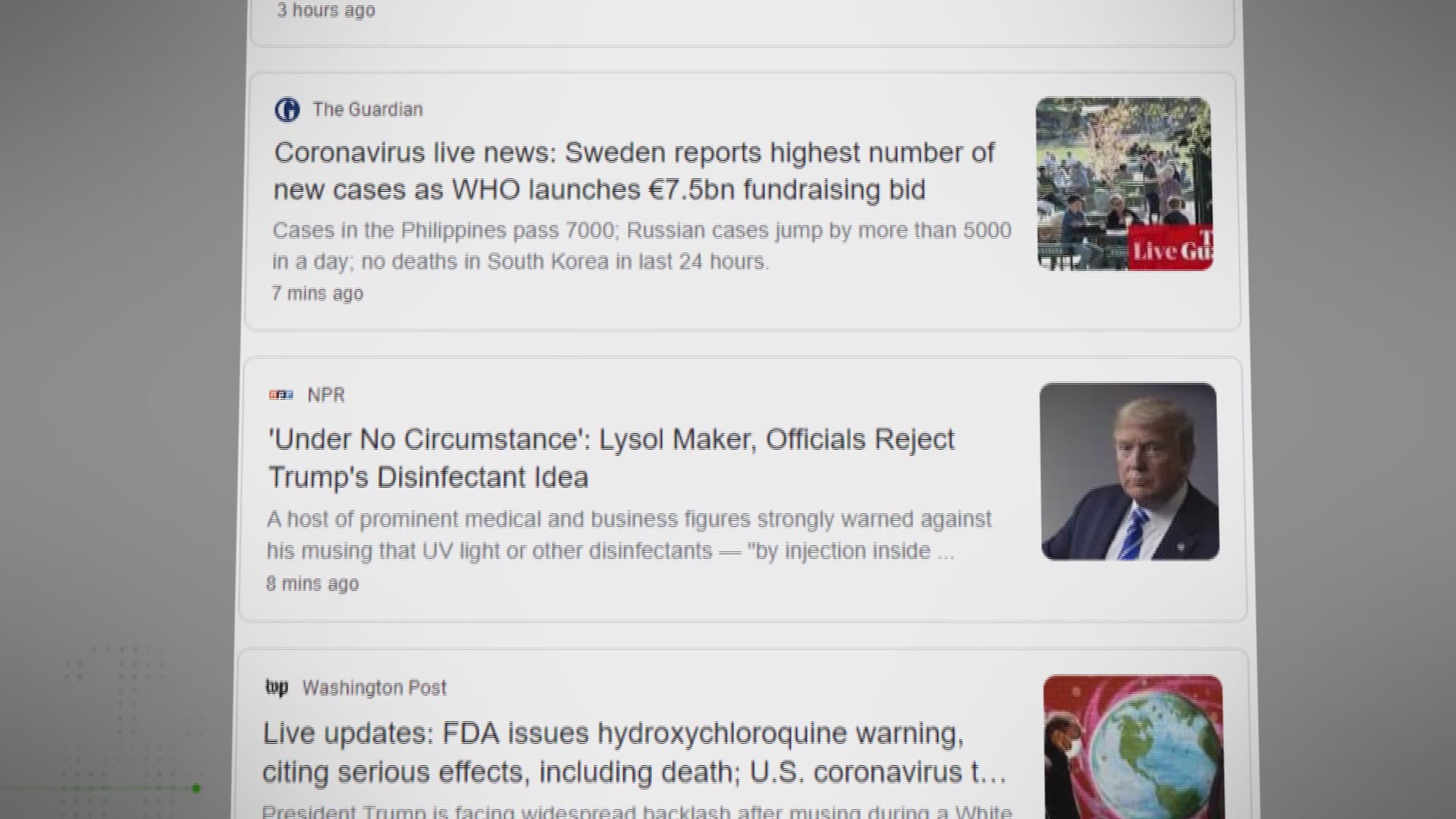 Former President Barack Obama on Friday criticized the U.S. response to the coronavirus pandemic, calling it an "absolute chaotic disaster." He expressed it as a reason the upcoming election is critically important.

Obama was speaking to members of the Obama Alumni Association, a group of people who worked with him during his administration. Yahoo obtained audio of the conversation. Obama said the election is not going to be about taking one one person or political party.

“What we’re fighting against is these long term trends where being selfish, being tribal, being divided and seeing others as an enemy. That has become a stronger impulse in American life. And by the way we’re seeing that internationally as well, "Obama said. “It’s part of the reason why the response to this global crisis has been so anemic and spotty. It would have been bad even with the best of governments. It has been an absolute chaotic disaster when that mind-set — of ‘what’s in it for me’ and ‘to heck with everybody else’ — when that mind-set is operationalized in our government.”

Flynn pleaded guilty to lying to FBI agents about his conversations with a Russian ambassador. The Jan. 24, 2017, interview of Flynn came at a pivotal juncture, as the FBI scrambled to untangle potential ties between the Trump campaign and the Kremlin. Agents knew from a transcript of Flynn’s call with Ambassador Sergey Kislyak that Flynn had discussed U.S. sanctions with Kislyak, but were distressed that White House officials were publicly insisting otherwise and scheduled an interview with him.

Obama said the "rule of law" has been endangered by the dismissal and raised concerns it was downplayed.

“There is no precedent that anybody can find for somebody who has been charged with perjury just getting off scot-free,” Obama said, according to Yahoo. "That’s the kind of stuff where you begin to get worried that basic — not just institutional norms — but our basic understanding of rule of law is at risk. And when you start moving in those directions, it can accelerate pretty quickly as we’ve seen in other places.”

Obama incorrectly stated Flynn committed perjury, which is lying under oath. Flynn pleaded guilty to lying to the FBI.

President Trump has long criticized the investigation into Flynn as unfair. He claimed Friday he didn’t know the Justice Department was planning to drop the case.

Attorney General William Barr, appointed by Trump last year, has openly challenged the decisions of predecessors and his own prosecutors. He's also launched internal probes to investigate the investigators.