The state had 949 ICU beds available as of Tuesday. 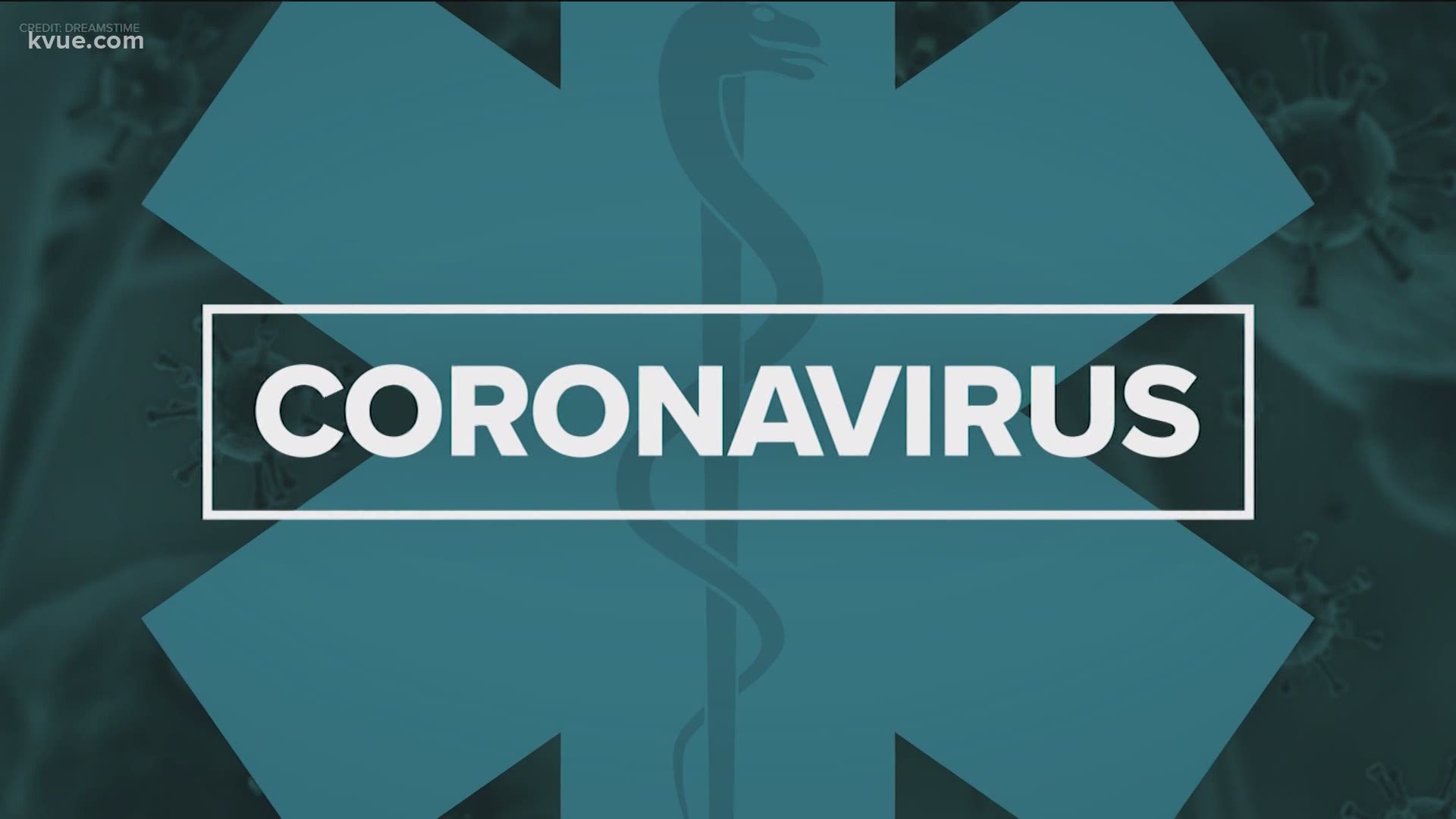 TEXAS, USA — As the coronavirus outbreak continues to require more hospital admissions, the number of available Intensive Care Unit (ICU) beds in the state has fallen to less than 10%.

According to data from the Texas Department of State Health Services, only 949 ICU beds were available as of Tuesday. State health department data also revealed that there are less than 12,000 available non-ICU hospital beds.

The greatest shortage is in the Beaumont-Port Arthur area east of Houston, with a regional population of over 1.3 million and no ICU beds available. In the past, seriously ill Beaumont patients would be sent to Houston, 90 miles away.

But that city has its own problems. With nearly seven million people in the Houston area, only 113 ICU beds were available Tuesday.

In Austin and Central Texas, with a regional population of two-and-a-half million people, 57 ICU beds were available as of Tuesday.

According to The Texas Tribune, Texas hospitals are running out of drugs, beds, ventilators and staff. Many hospitals in the state are no longer accepting transfer patients in order to maintain spaces for an expected surge.

The latest data show that statewide hospitalizations are up 108% over the past 14 days, while the number of coronavirus cases is up 72% over the same time period. An estimated 3,322 people in Texas have died since the outbreak began earlier this year.

Gov. Greg Abbott has expanded a ban on elective procedures to more than 100 counties across the state. Abbott has warned that if the trend continues, he may order another lockdown.

Gov. Abbott: Lack of masks, spike in COVID-19 could lead to 'necessity of closing Texas down'

Through Tuesday, Texas health officials reported 275,058 confirmed cases of the COVID-19 virus since the outbreak began and 142,398 estimated recoveries.

In Travis County, there were 469 people hospitalized as of Tuesday, with 154 in the ICU and 92 on ventilators. Meanwhile, as of Tuesday, Williamson County reported 12% of its ICU beds were available, with 28% of hospital beds available.