An employee at an assisted living facility in Lockhart said her boss told her if she doesn't have a COVID-19 test, she'll be fired by Friday at noon. 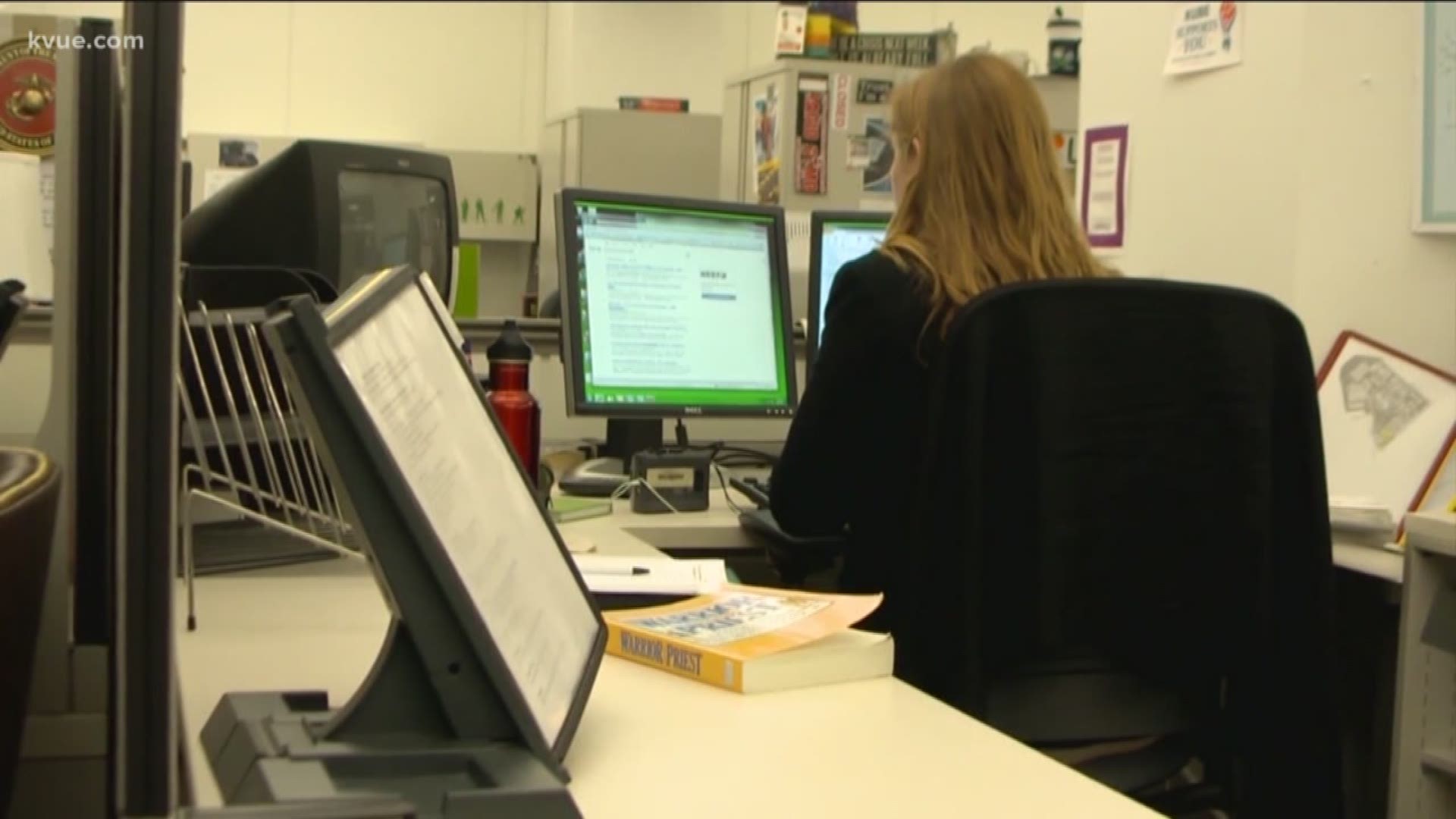 AUSTIN, Texas — While thousands of Central Texans have lost their jobs, others that are still working are struggling with their employers.

Brenda Martin, a Lockhart woman, said her boss gave her an ultimatum this week of either proving she tested negative for COVID-19 or losing her job.

KVUE spoke with her via video conferencing on Thursday as she sat in a Walmart parking lot making calls.

"I'm going to be here all day and I guess all night until I figure out how to get a test today or my boss said I don't have a job at noon on Friday," said Martin.

Martin works at the Golden Age Assisted Living facility in Lockhart. She said she's been feeling sick for the past two weeks.

Unemployed? Looking for a job? Here's a resource that can help

"The big thing is exhaustion, shortness of breath, the coughing," said Martin.

But she said she's tried to get a test, called several places in Caldwell County, but she's not having any luck.

"I have tried and tried," said Martin.

"She does have rights under that new law that if she is self quarantining because she has symptoms; she doesn't need a positive test – then she will be eligible paid leave under that act," said Ward.

She said it's also important for employees to be vocal with management about any safety concerns that may arise during the COVID-19 outbreak.

"If you need to go externally, the place to go would be OSHA. OSHA requires that employers must provide safe work environment, including now during a pandemic," said Ward.