Mayor Adler discusses how Austin is responding to the coronavirus 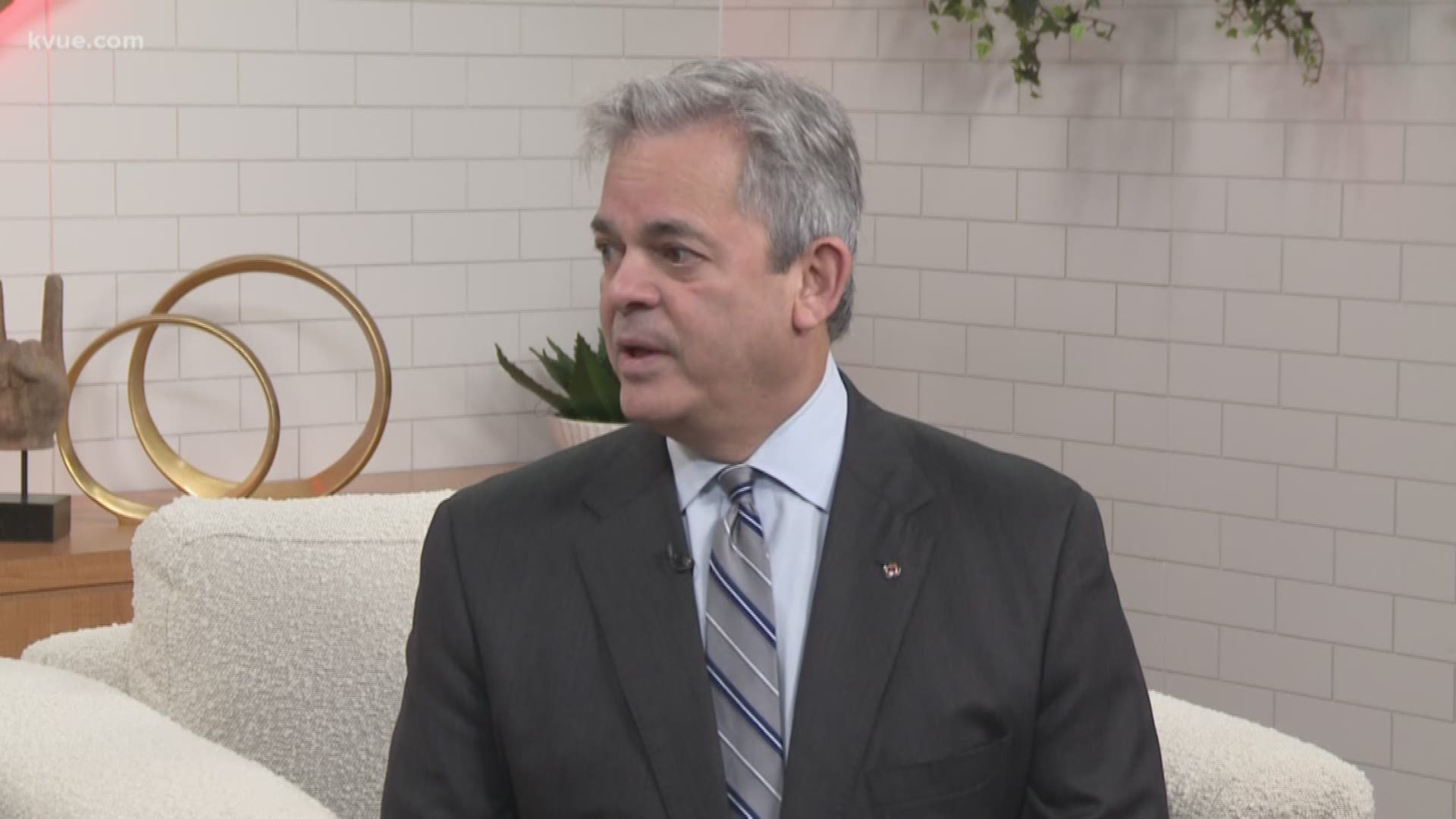 AUSTIN, Texas — Mayor Adler sat down with KVUE on Monday to discuss the coronavirus and how the city is handling COVID-19.

After implementing a ban on gatherings of more than 250 people, Adler said the City is considering changing the ban to the CDC’s recommendation from Saturday of limiting gatherings to less than 50 people.

Additionally, Adler said the City was considering following the lead of some other American cities by closing restaurants and bars, only allowing take-out operations to take place.

According to Adler, the City will prioritize testing those who are known to have come into contact with the virus and are showing symptoms.

“Frankly, I wish the federal government and the state government were getting us more tests six weeks ago,” said Adler. “We have a lot of tests in our city, [but] we don’t have enough for everybody that we would like to test.”

Regarding many companies starting to work from home, Adler said the City is working with its Human Resources department to issue a statement for City employees.

“I think employers generally, including this city, are going to be making sure that employees that can work from home do that,” said Adler. “If you’re coming in from work, try to practice a little social distance separation.”

Adler said that organizations such as Workforce Solutions and Austin Community Foundation are resources people who have lost their jobs due to the coronavirus can take advantage of.

6 diagnosed with coronavirus in Austin area: What you need to know