Maurice Dotson is being remembered for his care to his patients. 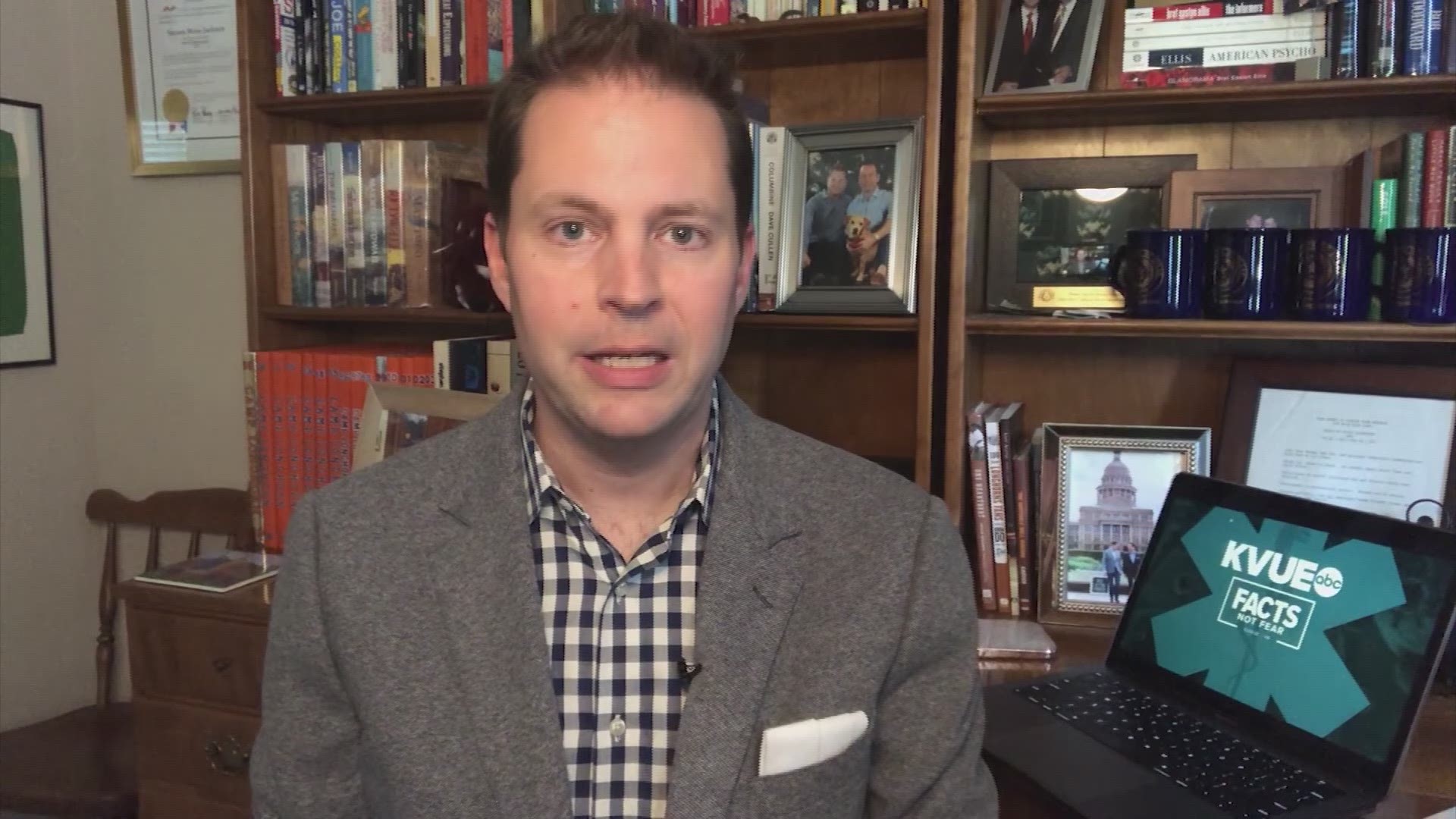 AUSTIN, Texas — He spent 25 years caring for patients in a South Austin nursing home. Then, he died from coronavirus.

Maurice Dotson, 51, is believed to be the first local health care worker to die since the City confirmed its first COVID-19 case five weeks ago.

His friends and family say he was devoted to the nursing home residents he cared for and that they are comforted knowing he knew and understood the risks of coronavirus, yet put the priority on his patients.

“He was the type, he didn’t just leave at the end of his shift," his friend and former coworker Mona Surber said. "He went and told every single resident on that hall, 'I’m leaving, goodnight. Do you need anything before I leave?' And that was every single night – every single night.”

Dotson posted a picture on Facebook on March 19, saying he couldn't stay home like so many other employees in other professions because he was a health care worker.

He worked at West Oaks Nursing and Rehabilitation Center, where operators confirmed last month that at least two patients were diagnosed with the virus.

Those who worked with him say Dotson never grew tired of performing such personal care.

“He was a very proud nurse's assistant, which is to be complimented," said nurse Bryan Zekan, who worked for a couple of years at the facility with Dotson and became friends with him. "The majority of all patient care happens at that level, so for somebody to keep a positive upbeat attitude after doing it for decades is amazing. That speaks a lot to his character.”

Dotson's family said he had no underlying health issues. He was 51 years old.

West Oaks said in a statement that Dotson was part of a team putting patient care above themselves in this pandemic and that it is saddened by his loss.

“He knew that he could possibly come into contact with it, but he used to tell me, 'I’m going to put it in God’s hands and whatever happens is what happens, but I’m going to do my best to take care of myself and take care of my residents,'" Surber said.