While there is no timeline yet for when it could happen, Bastrop County Health Authority Dr. Desmar Walkes said they're considering paying volunteers. 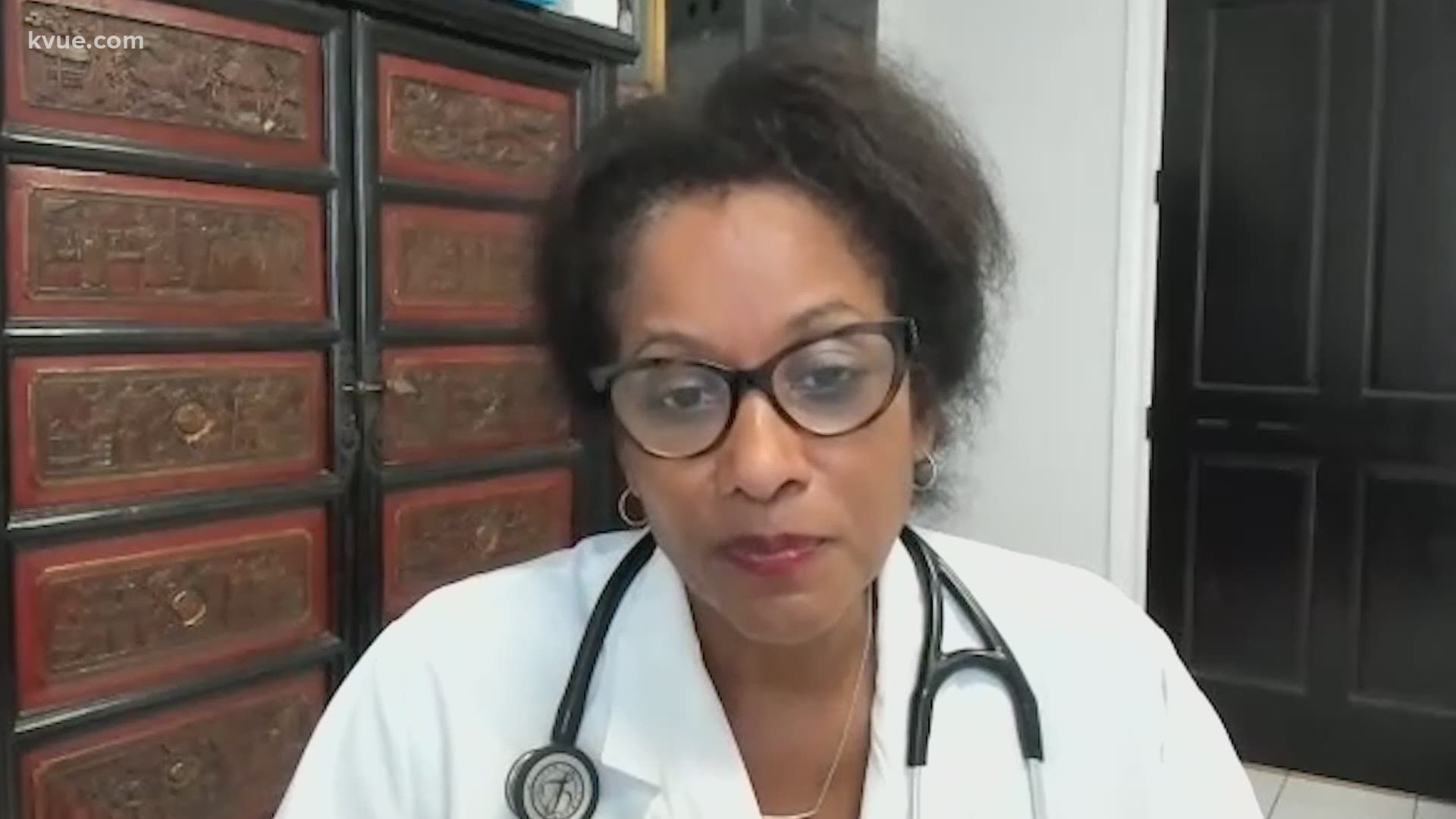 TRAVIS COUNTY, Texas — One main concern in the future some local leaders have isn't the issue of having enough vaccines – it's having enough volunteers to help keep mass vaccination sites operable.

"I think everybody is going to have that challenge and we'll all have to pivot and make adjustments in the models that we have and to keep deploying vaccines," Dr. Desmar Walkes, the Bastrop County Health Authority, told KVUE on Wednesday.

Dr. Walkes added that officials are at least considering working on a model where volunteers could be paid.

She adds there is no exact timeline for when compensation could start for volunteers.

"We need volunteers to get to do what we're doing, and anybody that has the time and inclination to come out and help us get this done, we really welcome their help," she said.

In an April 5 interview with KVUE, Travis County Judge Andy Brown expressed staffing as a potential concern for COVID-19 mass vaccination sites like the one Travis County and CommUnityCare have partnered on at Circuit of the Americas.

"I think our biggest challenge in the coming months is going to be staffing for people to give the shots, rather than a lack of shots," Judge Brown said. "We're every week trying to work out the staffing function at Circuit of the Americas, and I think once we get that solidified, and I think we're very close to that, so that we're not having to basically scramble every Thursday to make sure we have staff for the weekend, once that is in place, my next goal will be trying to make it to where you can drive up without a reservation."