Not all businesses in Texas have a paid sick leave policy. Should Texas change its law? 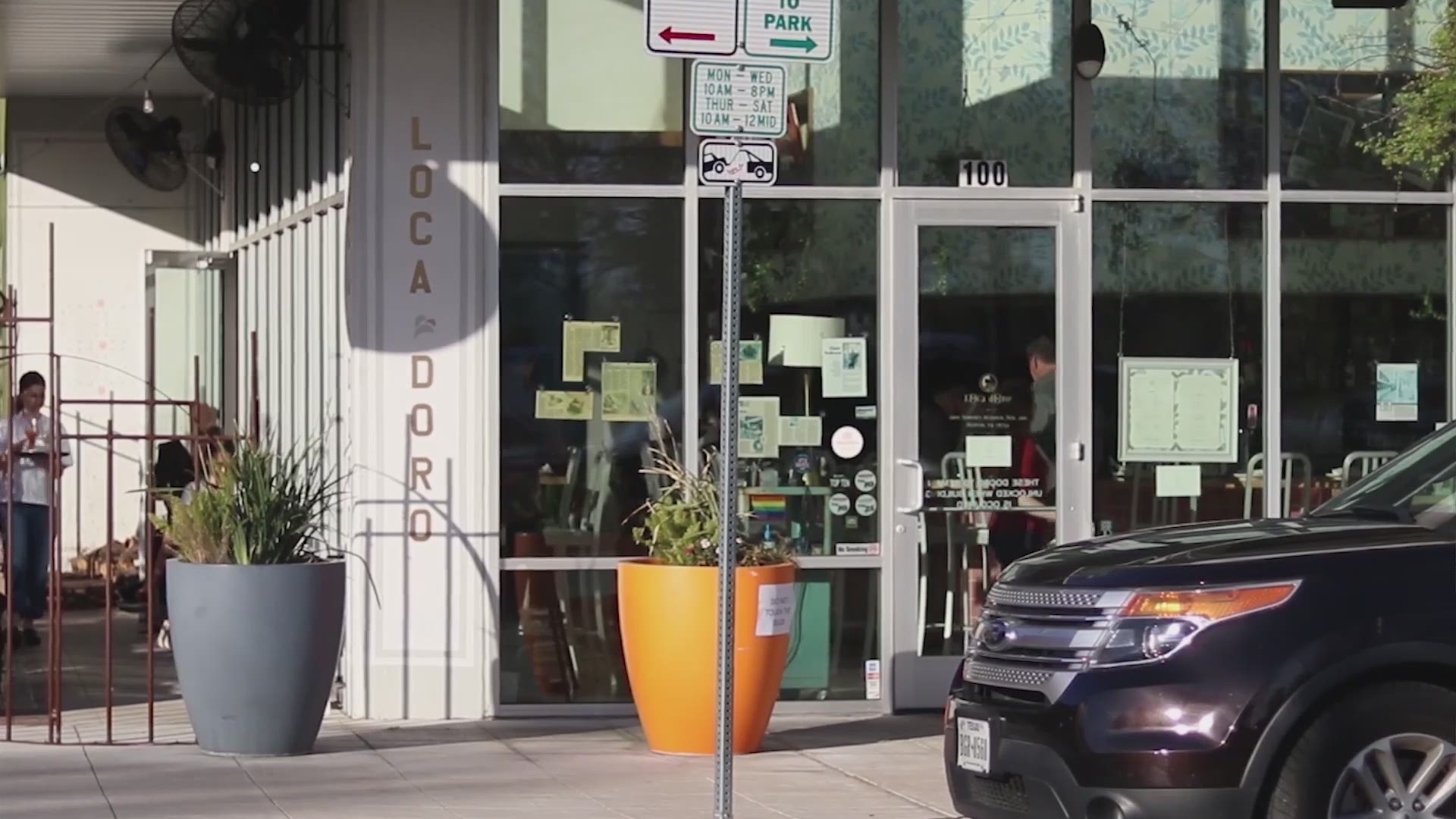 AUSTIN, Texas — If the name doesn’t catch your attention, L’Oca d’Oro’s policy will.

“We both really were interested in opening a specific kind of Italian restaurant in Austin with specific values,” said Adam Orman, general manager and co-owner of L’Oca d’Oro in Austin.

He and Fiore Tedesco wanted a restaurant that served all locally sourced food. They valued health insurance for employees and gave all workers at least the federal minimum wage.

“I mean, I would say that we ... have 30 employees total and we have definitely not paid out 30 sick days in two years,” said Orman.

“We want to be the sort of people that they feel comfortable saying ‘I’m not doing so hot today,’” said Matt Lester, prep cook at L’Oca d’Oro

Lester said many restaurant employees without paid sick leave work when they shouldn't.

"You have to make that choice for yourself, whether or not you want to put people before your ability to earn money. Sadly, a lot of people choose earning money over taking care of other people," said Lester.

Lester's wants to manage his own restaurant someday.

"It's hard enough having two jobs, three jobs, some. And these guys just trying to make ends meet, pay rent, pay whatever bills they have to pay. Then you get a sneeze, you get a cough, you have to make that choice to stay home for a day or two. It's not something that's easy to come back from. So, it's really great working in an environment where we can not really have to worry about having to make that choice," said Lester.

“It is a public health policy that's really important, but it's also about equality ... And the intent of it is to ensure folks can stay at home and not lose wages,” said Jonathan Lewis, senior economic opportunity policy analyst with Center for Public Policy Priorities.

The Texas Public Policy Foundation published two reports regarding mandatory paid sick leave, one in February 2019 and another in October 2019.

“That’s bad for the Texas economy and it’s bad for freedom,” said Quintero.

Orman is forming a restaurant organization to encourage others to implement a paid sick leave policy.

Should someone get sick from the Coronavirus and not have paid sick leave, the Texas Workforce may help.

“The Texas Workforce Commission does have measures in place to assist individuals that have been separated from work. In the case of an illness, each employee/employer scenario would need to be looked at on a case by case basis and questions would need to be answered such as: are the individuals that are actually ill and quarantined, eligible for unemployment insurance? If the individuals are not ill, but the business has closed, do they qualify for unemployment insurance?”