Chuck Paulus is home from the hospital and thriving after an intense fight with the virus. Now his family is celebrating another milestone. 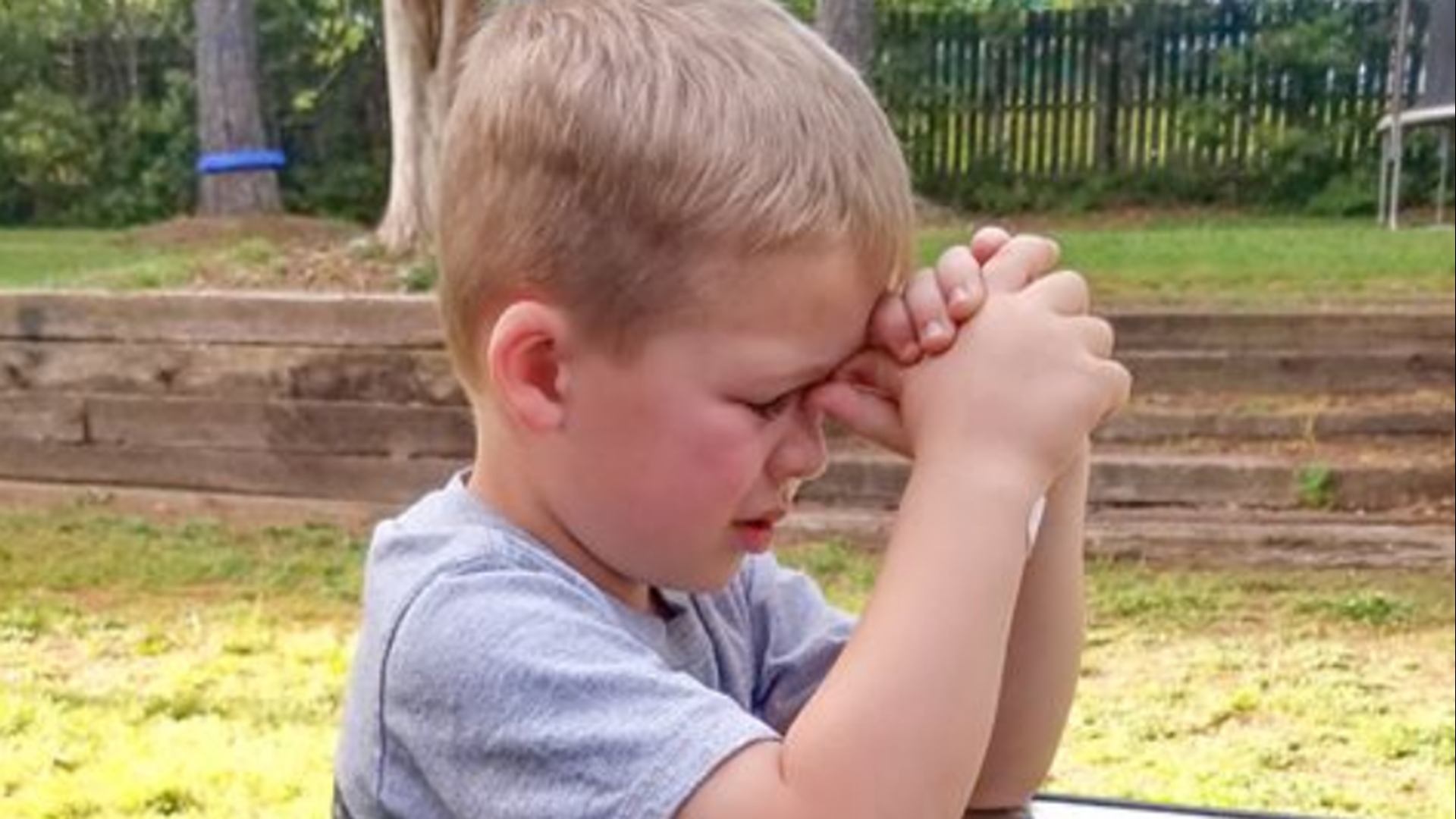 ATLANTA — Prayers have been answered for one little boy in Georgia who only wanted his Opa home.

Four-year-old Owen dropped everything to pray for his grandfather when he was sick with COVID-19.

He told his Mom he would pray every day until Chuck Paulus was released from the hospital.

Not only Chuck back at home now, but he is also thriving -- and celebrating a very special milestone.

Chuck and his wife Nancy are celebrating their 40th wedding anniversary.

Their whole family was able to be there and it was made so much sweeter by all they have been able to overcome.

"I got to experience the moment they hugged each other for the first time. And it was after 90-something days," said their daughter, Brandee Hanes. "And I won't lie, I lost it, I was bawling my eyes out."

Chuck and Nancy Paulus celebrated 40 years of marriage with their children and grandchildren by their side.

RELATED: Family recovers from coronavirus, gives others strength and hope to overcome it

"They've been together longer than they've ever not been together. so how are you supposed to do life without the other one," she said.

Chuck was hospitalized in intensive care with COVID-19 for nearly 100 days.

His entire family got sick when the pandemic first hit Georgia.

Their kids recovered quickly, and Nancy was released from the hospital after a week.

Then they all were left to pray for Chuck's recovery.

"I wondered if this day would ever come, and when it finally did, I was just overwhelmed," said Nancy.

Nancy says they always had faith that Chuck would pull through, but it was hard to see him isolated and alone for so long. That's why this day meant so much.

"It was excellent, excellent. Friends and family were around, it was really a great da," said Chuck.

They're taking his progress day-by-day though, as he fights to get stronger from such a serious illness.

But she says his doctors are still blown away by his progress.

"Since we've been to his doctors, they too, are fascinated with what a miracle he's been," said Nancy.

RELATED: Entire family on the mend from COVID-19 sends message of hope to those still fighting it

Their family says his recovery has inspired them to appreciate all of the small things - like just being together.

"When I see my boys with him, it makes my heart grow a hundred times bigger because these are memories I didn't know we would be able to make," Brandee said. "So I am thankful to have them."

Chuck says he hopes his recovery inspires other families who are fighting through the virus to keep going and see that there is hope on the other side.

Chuck is the only one still battling through the side effects of COVID-19, but a lot of that is from being on the ventilator in the ICU for so long.

He's fighting every day to get stronger because he says he has so much more to live for.

He was released from the rehabilitation center on a Wednesday, and his newest grandchild was born that Friday, named Charlee, after her Opa.