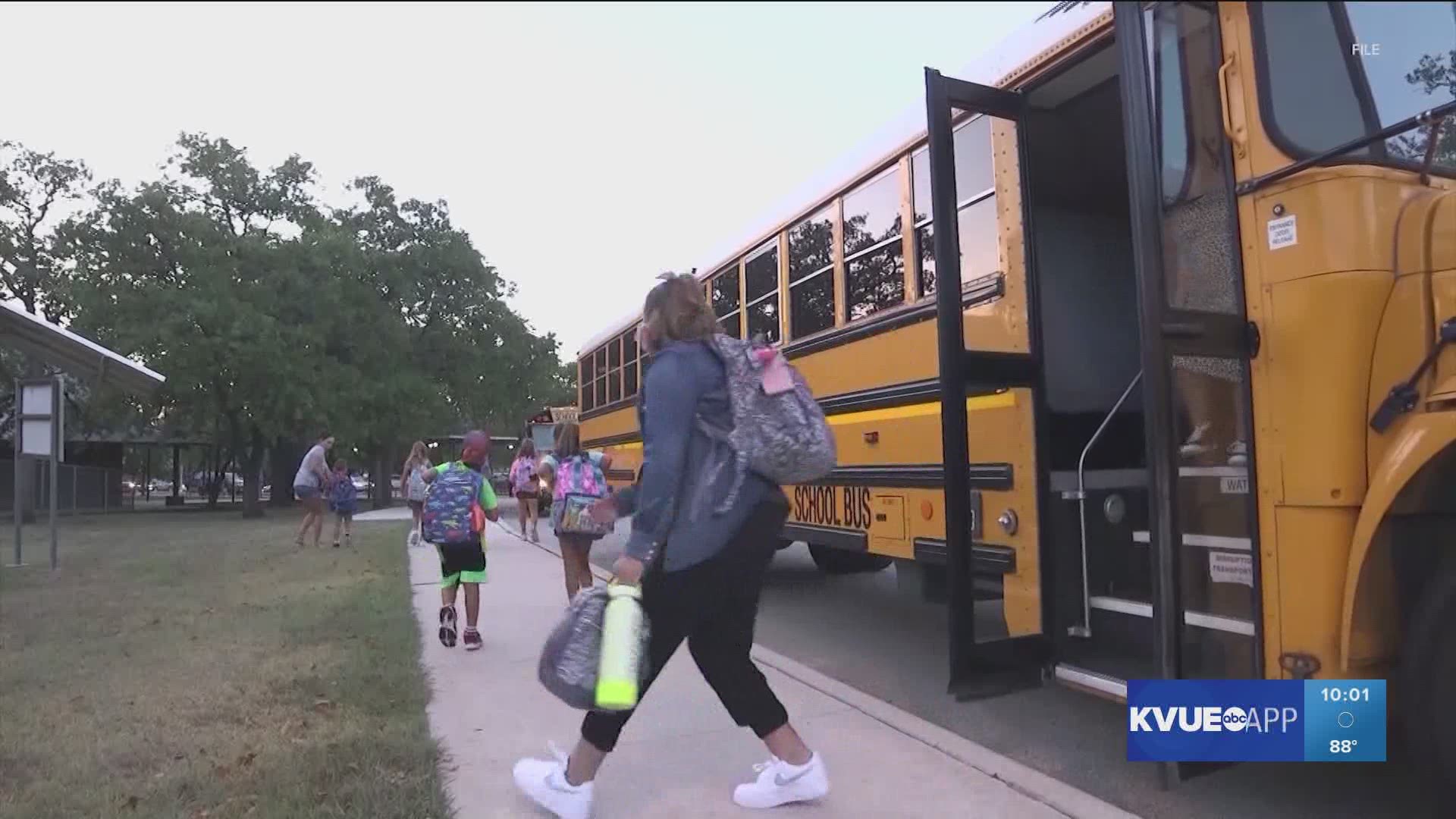 The petition is currently signed by 31 Texas House members and sites the spread of the COVID-19 delta variant as the main push to reinstate mask mandates. According to the release, "the Department of State Health Service says the number of weekly new cases statewide has increased over fivefold in the last month."

Parents are anxious about Delta variant. They want schools to take precautions - mask mandates & virtual learning options. These options aren't available due to Gov. Abbott's orders. I sent this letter asking for reconsideration. It was signed by 31 of my colleagues. #txlege pic.twitter.com/vNdFfXYzeZ

With schools reopening in just a few weeks, the petition says lawmakers have received several calls from concerned parents about the lack of COVID-19 protections in schools for the upcoming school year.

The lawmakers are calling on Abbott to act on two fronts: provide virtual learning options for at-risk or nonvaccinated students and reverse the current ban on mask mandates in schools.