Advocates and families are pushing for the State to use money collected from nursing home violations to pay for rapid test machines in all the facilities. 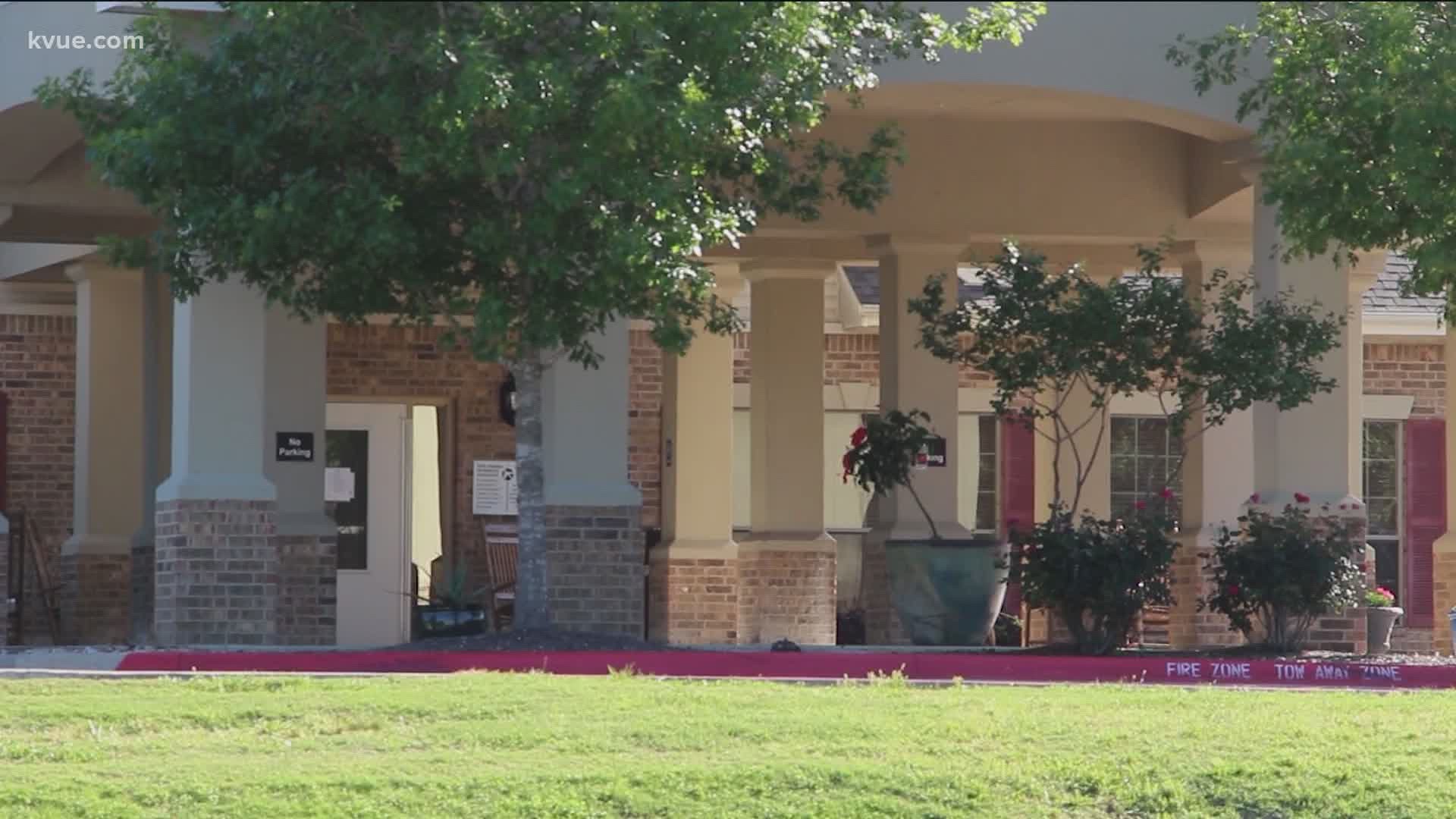 AUSTIN, Texas — A new record on Tuesday for COVID-19 inside Texas long-term care facilities – more than 1,000 residents are now dead because of the virus. That’s more than 45% of all COVID-19 deaths statewide.

Sanders is worried about her mom, who lives inside a South Austin nursing home. She wants more frequent testing inside all long-term care facilities in our state.

He said the solution is putting rapid test machines in long-term care facilities. He thinks the state should use civil money penalties, or CMP funds, which is money collected from nursing homes that violate federal standards.

The Texas Health and Human Services Commission collected more than $6 million in 2018, $7 million in 2019, and more than $5 million so far this year. In total, the state has about $13 million from those fines.

Rep. Meza said she supports using that money to put rapid test machines in those facilities.

The State recently announced more than $3 million from those funds would be used to put telecommunication equipment inside nursing homes. But if the State wants to do the same for rapid test machines, it has to get approval from CMS.

Patty Ducayet, the long-term care ombudsman for Texas, said she asked CMS if the agency would pre-approve funding for those machines. Ducayet said she is still waiting for a response from CMS.

A spokesperson from CMS told KVUE they are working on a response to our questions about the use of the funds for rapid testing machines.

“It’s important for us to do all we can to make the nursing homes a safe place, not only for our families to live and be in, but also a safe place for us to be able to go visit them," Rep. Meza said.

Gov. Abbott ordered mandatory testing of all nursing home staff and residents a few weeks ago. But that only covers one mandatory test, rather than ongoing testing.

The Health and Human Services Commission still refuses to name nursing homes with confirmed coronavirus cases and deaths. The agency cites personal health privacy laws as the reason it won't disclose that information, but the Office of the Attorney General will issue an opinion on whether those details need to be released.

FBI says noose found in Bubba Wallace stall there as early as Oct. 2019