Here are the latest numbers from Hays County. 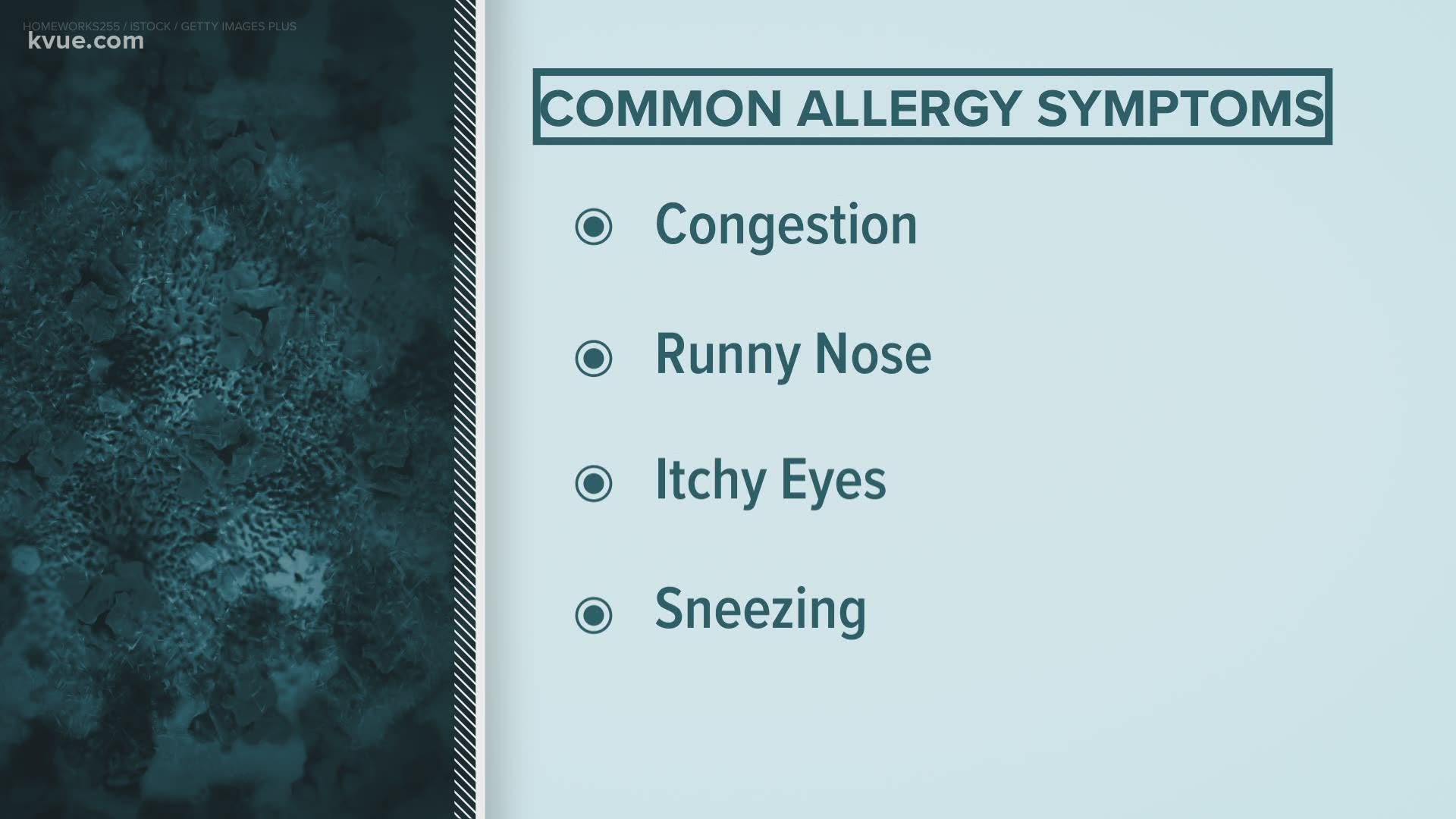 As of Oct. 6, the Hays County Local Health Department confirms there are at least 1,138 active lab-confirmed cases of COVID-19.

At least 4,802 people have recovered from the virus in Hays County. According to the county, there have been 346 total hospitalizations, with nine still hospitalized.

To view a breakdown of the age range of these cases, visit Hays County's interactive dashboard here.

Hays County officials announced on March 31 it had launched an online dashboard online which keeps track of the county's COVID-19 numbers. The online tool, along with other important information about the response to the COVID-19 crisis, is available here: www.sanmarcostx.gov/covid19info. County residents may visit https://hayscountytx.com/covid-19-information-for-hays-county-residents/.

Previously reported, one of the positive cases and one who previously tested positive live in two separate households in Buda with people connected to Hays CISD’s Carpenter Hill Elementary School. It is not believed that the people who tested positive were on the campus themselves prior to spring break. Hays CISD has notified parents and employees.

According to Hays County Local Health Department Epidemiologist Eric Schneider, the risk of transmission is low for those on the campus, but he recommends that all staff and students monitor themselves for symptoms until March 2.

One of the cases is a Buda resident. The other has yet to be interviewed and that person’s city of residence is unknown at this time.

Officials said on March 22 that the seventh patient had contact with someone who had already tested positive. The adult person was on the San Marcos High School campus on March 12 and was not displaying symptoms at the time but later developed symptoms of fever and tested positive for COVID-19. San Marcos CISD has notified employees and student families.

According to Hays County Local Health Department Epidemiologist Eric Schneider, the risk of transmission is low for those on campus but he recommends that all staff and students on campus monitor themselves for symptoms until March 26. Those symptoms typically include fever, cough and congestion.

On March 20, officials said it was unclear how the sixth patient, a Kyle resident, contracted the disease.

Hays County officials said on March 18 – when the case count was at five – that four of the patients had recently traveled days before their symptoms began, so officials believe they came into contact with a positive COVID-19 case outside of Texas.

However, one of the cases did not have any travel history before becoming sick and did not knowingly come into contact with any other confirmed case, officials said. Therefore, Hays County officials believe that particular case was contracted through community spreading.

Hays CISD reported March 18 "a person who was at Tobias Elementary School last Wednesday, March 11, has since tested positive for the coronavirus." In a letter sent to Hays CISD parents from Tim Savoy, chief communication officer, he said the district immediately notified the teachers, staff and parents of Tobias Elementary. Savoy added Hays CISD were working with the Hays County Health Department about the incident. He said while there remains a low risk of transmission to people at Tobias Elementary, it is prudent for everyone to continue to take preventative measures, such as social distancing and hand washing.

Officials said on the morning of March 14 that the first patient traveled to multiple cities along the West Coast of the U.S. and is believed to have been exposed to the virus while traveling.

Upon arriving back to Central Texas, the patient notified the Hays County Local Health Department about their symptoms and they were admitted to a local hospital. As of noon Saturday, the patient has been released from the hospital and will self-quarantine at home until they are fever-free for 48 hours without the use of fever-reducing medication. At no time did they expose any Hays County residents to this disease, officials said.

The Hays County Local Health Department is working with the Texas Department of State Health Services and the Centers for Disease Control and Prevention to notify the passengers that were potentially exposed while on the plane with the first patient.

On March 16, a Hays County press release stated that a second case of coronavirus was reported there, although due to HIPAA laws, the county said they "cannot share information about where the testing occurred, or the name, gender, or city of the person in quarantine.

The second patient is an adult who is under self-quarantine at home until they are without a fever for 48 hours without using fever-reducing medication.

Later on March 16, officials said the third adult resident recently traveled to California and was tested on return at a clinic. That person is under self-quarantine at home until they are fever-free for 48 hours without using fever-reducing medication.

As of Monday, the CDC has changed its protocols, and specimens are no longer required to be sent to the CDC for confirmation. All positive tests at commercial labs or state labs are now considered positive cases. The CDC also changed its guidelines for the time a person in quarantine should be fever-free without the use of fever-reducing medications to 72 hours. Hays County said these new guidelines apply to all quarantined people and any future people who are quarantined.

“As this is a pandemic disease, we fully expected to see cases in Hays County and have been preparing for this situation,” County Judge Ruben Becerra said. “We have been working with local and state officials to ensure that protocols are established and followed, and that we have access to additional resources should they be necessary.”

Rep. Erin Zwiener said now is the time for all levels of government to pull together.

"We need to offer clear guidance to our communities to cancel large gatherings, avoid contact with others whenever possible and to stay home if they’re sick," she said. "This is not going to be a painless process, but it’s essential to prevent our hospitals from being overwhelmed and to save lives."

Hays County's epidemiologist reminded citizens that most people who contract coronavirus will have low to moderate fever, a cough and congestion. Hays County officials said residents with these symptoms should self-quarantine until they are fever-free without the use of fever-reducing medications for 48 hours.

On March 16, Hays County officials gathered for a press conference to provide updates on how they are working together to stop the spread of coronavirus.

On March 15, it was confirmed that there are several positive coronavirus cases in Austin-Travis County.