Half of Texas' nurses experience workplace violence. A Texas lawmaker says it’s time to protect them.

Well over half of Texas' nurses reported being subject to workplace violence in their career, according to a 2016 state study. 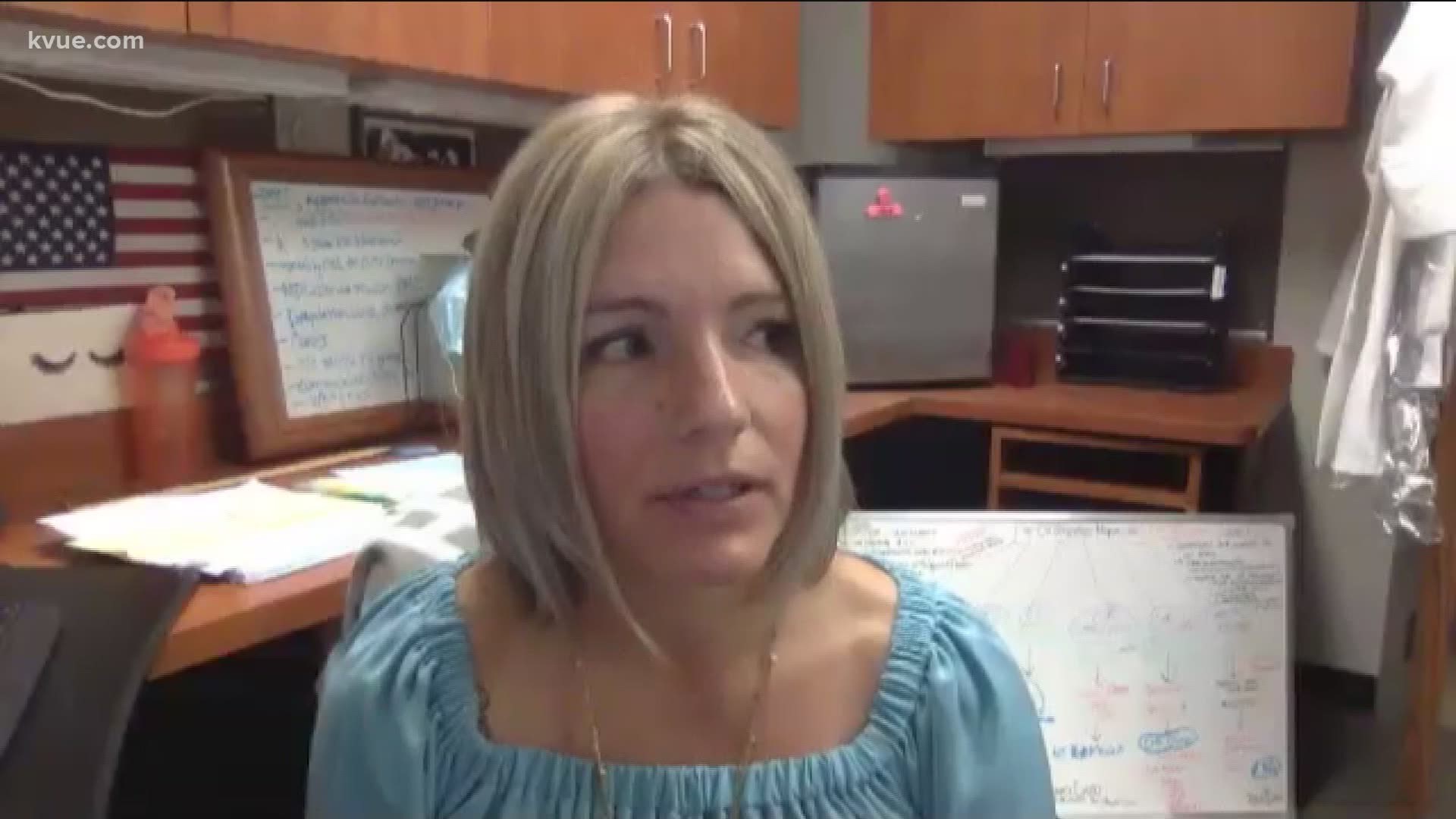 TEXAS, USA — Editor's note: The video published above is a KVUE report about an Austin nurse sharing her experience of pandemic in New York City. "Half of Texas' nurses experience workplace violence. A Texas lawmaker says it’s time to protect them." was first published by The Texas Tribune here.

State Rep. Donna Howard was working as an intensive care unit nurse in the 1970s when a patient pulled an intravenous drip out of his arm and walked toward her. She rushed to help him — but didn’t see the metal urinal he was clutching behind his back until it was too late. He smacked her in the jaw with it, knocking her across the room.

“I was briefly stunned by the hit,” said Howard, then working at the Brackenridge hospital in Austin. “But I continued working.”

For decades, health care workers have faced rampant violence in the workplace. Now praised as heroes of the pandemic, those front-line medical workers have been routinely scratched, bitten or verbally abused by patients. Well over half of Texas' nurses reported being subject to workplace violence in their career, according to a 2016 state study.

Nationwide, the rate of violence for health care workers increased more than 60% between 2011 and 2018, and the Occupational Safety and Health Administration has found the rate of serious violent incidents in health care is more than four times greater than for those in other industries.

“It is presumed to be a part of the job,” Howard, D-Austin, said of the violence. “That's not OK.”

There are no federal laws that specifically target violence in nurses’ workplaces. OSHA does not require health care facilities to have violence prevention plans, though states like California and Washington have passed laws to do so. Howard has filed similar legislation in Texas that if passed this year, would place Texas in a vanguard of states that have backed similar protections for nurses.

It would require health care providers to create committees to prevent workplace violence and to offer medical treatment and other services after a violent incident. It would also bar facilities from penalizing nurses who report abuse.

“They are there to take care of us. And I think we have a responsibility to take care of them,” Howard said, adding that this year especially, lawmakers have a moral obligation to take care of health care workers who have been risking their lives throughout the pandemic.

State lawmakers have for years heard examples of the violence nurses face.

Rep. Stephanie Klick, R-Fort Worth, who has worked as a nurse, said in a committee hearing that her wrist was broken by an elderly patient and that she had to have surgery to repair it.

Cindy Zolnierek, head of the Texas Nurses Association, said a patient tried to punch her in the face on her first day as a graduate nurse. She quickly stepped back to avoid being struck.

And in 2013, an emergency room nurse named Norma Broadhurst told a panel of lawmakers she’d had a “traumatic amputation” of her right ring finger after it was bitten off by an “intoxicated spring break patient” who she was trying to help.

“I will never have my finger back to wear the ring my grandmother gave me,” she said. “Is this going to interfere with my wanting to help the next patient? … I am right-handed, everything I do involves this hand.”

That year, the Legislature strengthened the penalties for assaulting emergency room workers, putting the offense on par with harming first responders. Lawmakers later signed off on creating a grant program to find creative ways to lower the number of verbal and physical attacks against nurses. Those efforts have been focused on training, trying to quickly identify patients at high risk of lashing out, or raising public awareness about the rate of violence, Zolnierek said.

Nurse advocates say that a proactive approach is essential to stop assaults before they happen and leave health care workers and patients traumatized by the experience.

“Many members of the general public, they're like, ‘Are you kidding me? People assault nurses?’ They don't understand that it's a problem,” Zolnierek said.

WHO says coronavirus unlikely to have leaked from China lab