AAA says the national average for a regular gallon of gas is now at $1.83. 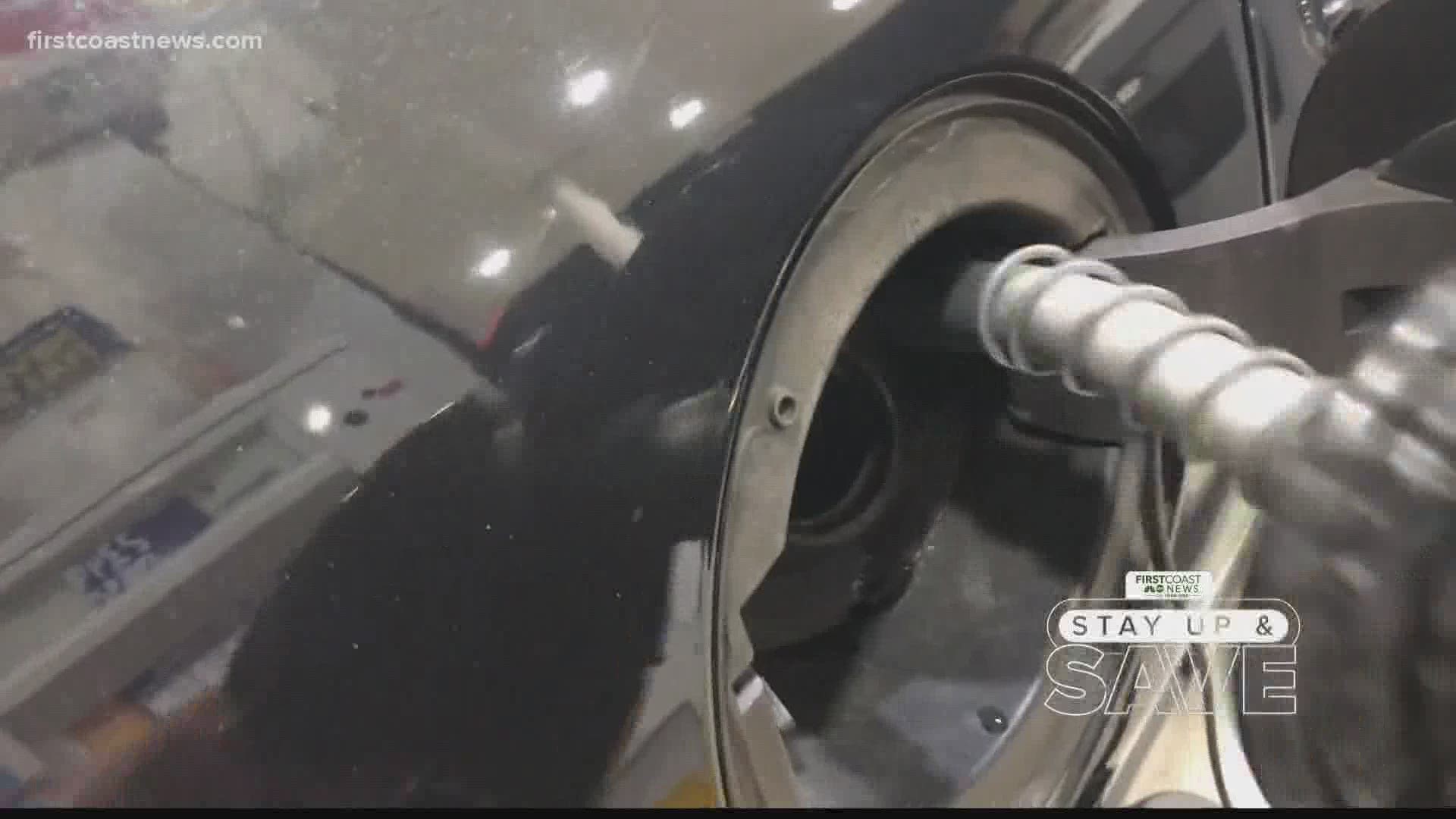 WASHINGTON — National gas prices are slowly on the rise, according to AAA. The organization says that the national average for a regular gallon of gas is $1.83, five cents higher than a week ago. Gas prices bottomed out at $1.77 in late April.

The rise in costs comes as the demand for gasoline increases. Currently, only 22 states remain under a stay-at-home order with four of those states planning to reopen by the end of the month. Researchers from the University of Maryland have also attributed the increased mobility of people to warmer weather, protests, economic realities and the growing frustration with the restrictions.

According to oil analyst Patrick De Haan, gas demand is up over 6% since last week. The demand is also up nearly 12% from the lowest Thursday of March 26.

RELATED: VERIFY: CDC did not lower or revise the COVID-19 death count by 30,000 cases

Even as the price of gas rises, it is still eight cents lower than it was a month ago and over a dollar less than it was a year ago.

Credit: AP
FILE - In this June 26, 2019, file photo, a man adds fuel to his vehicle at a gas station in Orlando, Fla. A coalition of states is suing the Trump administration for the second time to block a planned reduction in penalties automakers pay when they fail to meet fuel economy standards. Twelve states and the District of Columbia sued the administration Friday, Aug. 2, 2019, for replacing an Obama-era regulation that imposed a penalty of $14 for every tenth of a mile-per-gallon that an automaker falls below the standards. (AP Photo/John Raoux, File)