FEMA reportedly warning states not to use $10.2M worth of COVID-19 testing kits made in 'unsanitary conditions'

The company, Fillakit, is reportedly based in Texas. 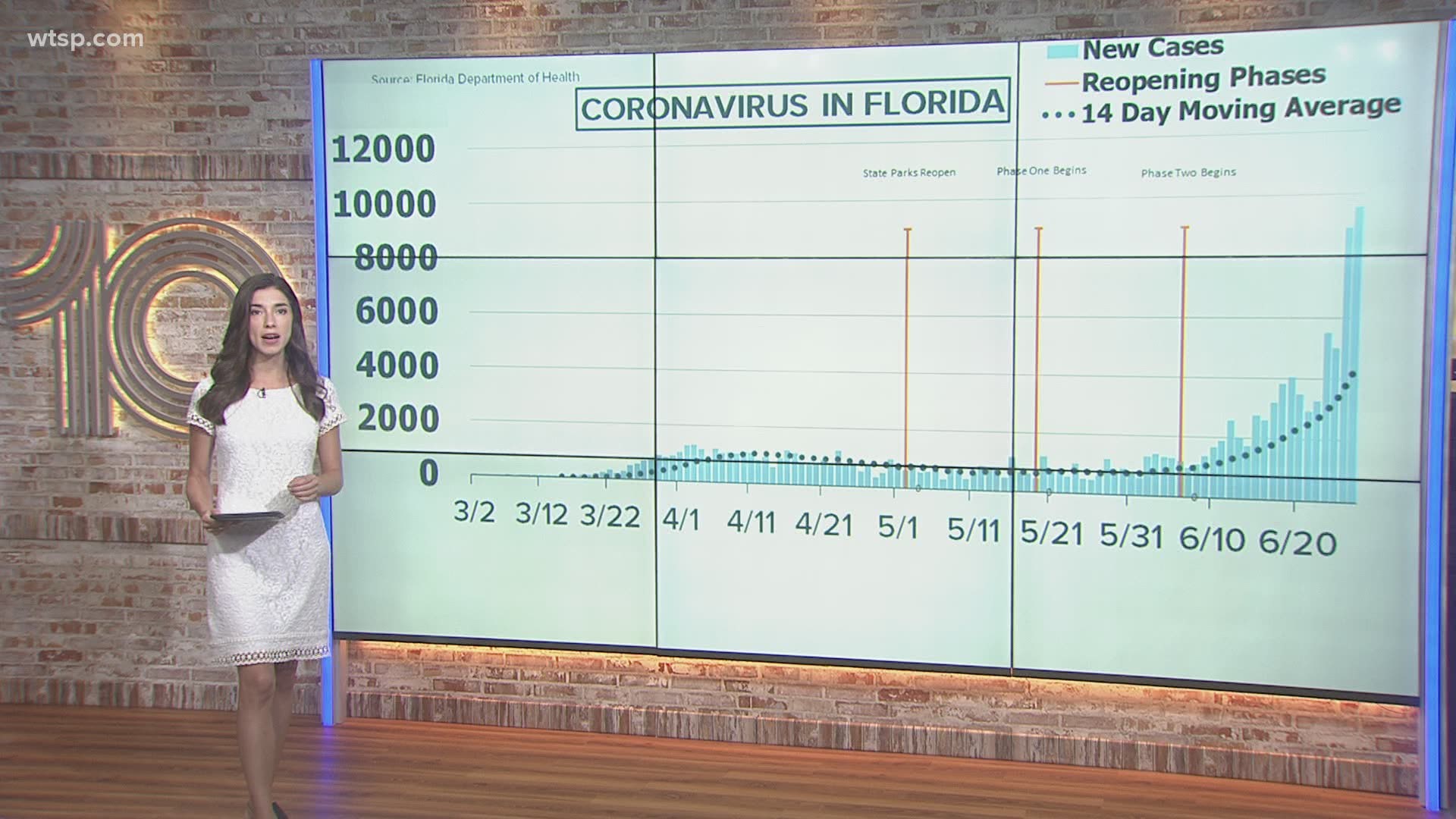 ST. PETERSBURG, Fla. — The Federal Emergency Management Agency is warning states not to use one company's COVID-19 testing kits because of "potential quality issues."

According to a release from the Missouri Department of Health on June 22, FEMA said to stop using testing kits from the company Fillakit LLC until further notice "out of an abundance of caution."

In part, the release said the following:

"FEMA/HHS has recently become aware of potential quality issues with FILLAKIT LLC phosphate buffered saline (PBS) transport media that was provided to states and territories for COVID-19 sample collection. Out of an abundance of caution, we recommend this media not be used at this time."

ProPublica reported Friday FEMA is working with the USDA and CDC to analyze the COVID-19 test tubes, which were bought by the government in a $10.2 million contract.

On June 18, ProPublica released information the publication found after an investigation into Fillakit LLC. Instead of standard vials used for testing, ProPublica reported that Fillakit supplied plastic tubes that are made for bottling soda, which state health officials say are unusable.

Some of the states reportedly told ProPublica "that even if Fillakit’s tubes weren’t contaminated, they were simply too big to be used in lab machinery."

“It wasn’t even clean, let alone sterile,” Teresa Green told ProPublica. Green is a retired science teacher who worked at Fillakit’s makeshift warehouse outside of Houston for two weeks before leaving out of frustration, the news source reported.

The Wall Street Journal also reported on Fillakit's alleged unsanitary workplace. The Journal reports Fillakit was established in Florida in May, less than a week before it was awarded the $10.2 million contract from FEMA.

RELATED: A look inside the two zip codes with the highest COVID-19 numbers in Pinellas County