The passenger alerted a flight attendant on the New York-to-Seattle flight Monday. 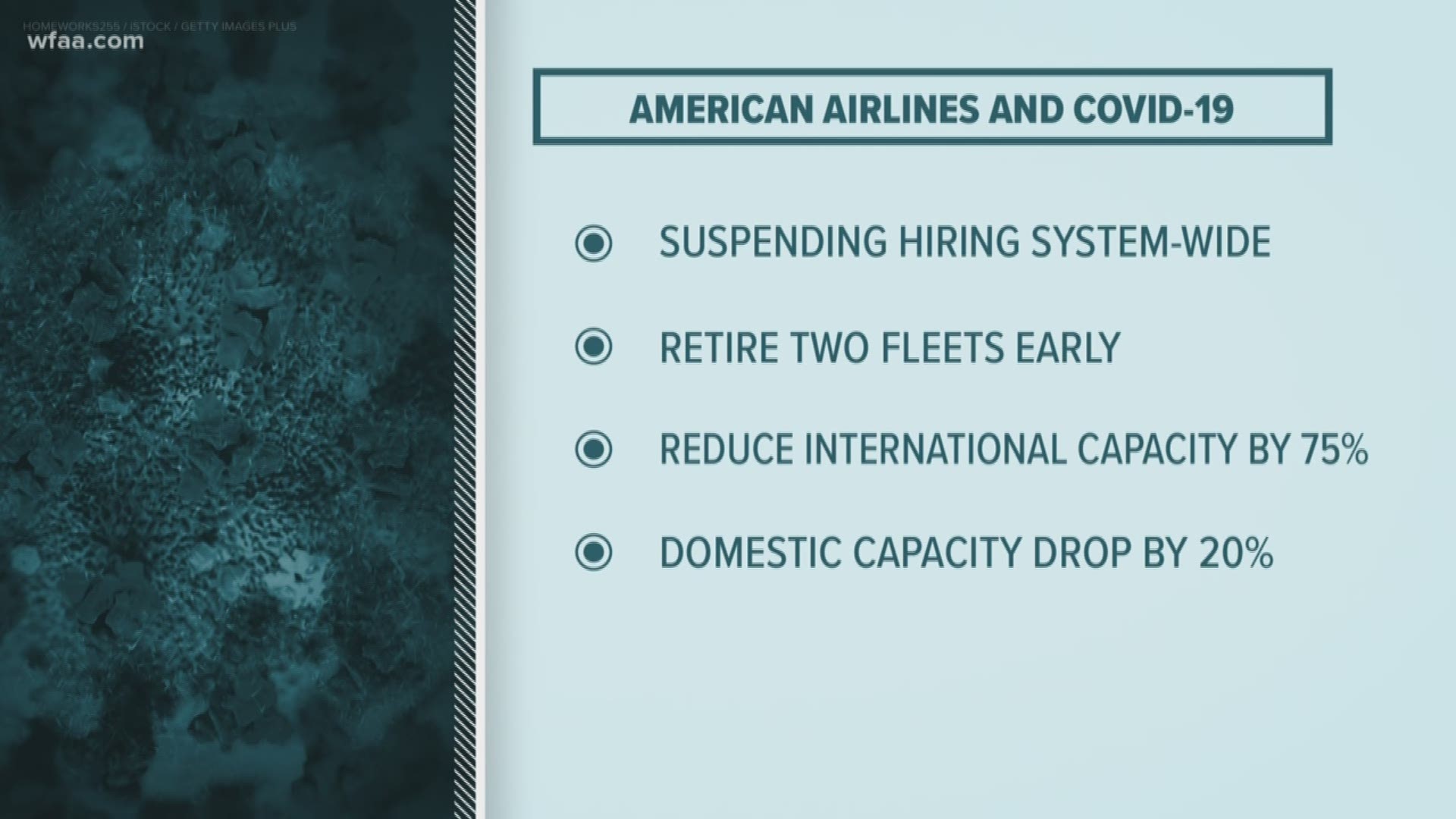 A Delta Air Lines flight bound for Seattle was grounded at New York's John F. Kennedy International Airport for hours Monday night after a passenger informed a flight attendant they may have been exposed to the coronavirus.

Delta confirmed the news in a statement, saying that the crew contacted aviation medical consultants to determine the proper course of action.

"Customers on Delta flight 2503 returned to the JFK terminal Monday after a customer shared they may have been previously exposed to coronavirus, and our aviation medical consultants recommended the customer be evaluated," read a statement from Delta.

The airline says the plane was cleaned again and departed. It did not say if the passenger in question was on board. The customer was evaluated for symptoms of the virus at the terminal.

RELATED: Most airlines will be bankrupt by May, industry analyst warns

RELATED: 'It's getting worse': United Airlines to cut flights 50%

A medical organization called Stat MD is on call for airlines 24-hours a day for flight crews to get consultation when medical concerns arise.

The Centers for Disease Control and Prevention say most viruses and germs do not spread easily on planes because of how air circulates and is filtered on airplanes. But the virus can be left on surfaces.