'Dangerous as it sounds': Bill Gates critical of Trump cutting WHO funds

President Trump accused the World Health Organization of failing to do enough to stop the virus from spreading when it first surfaced in China. 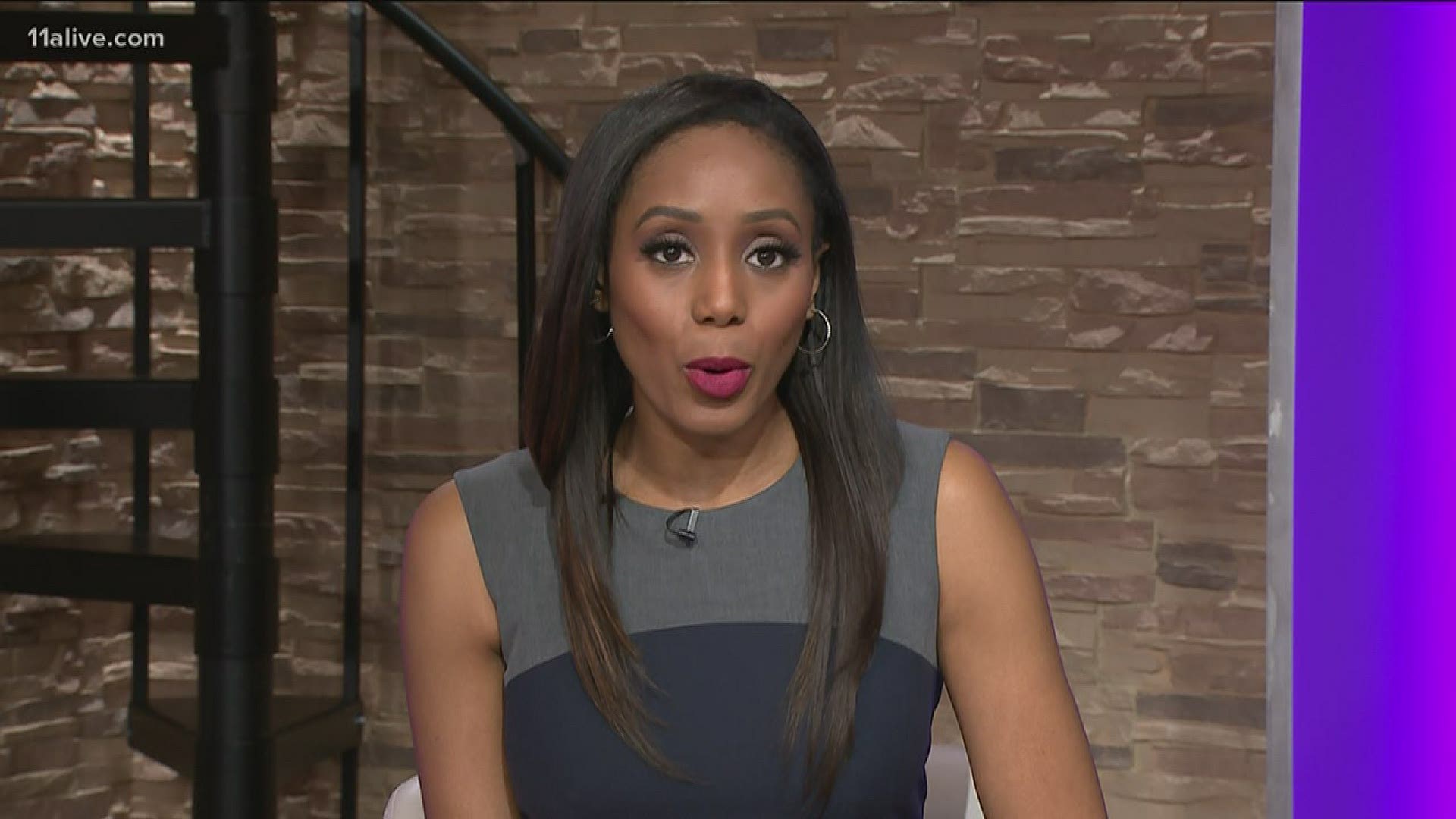 Bill Gates is criticizing the decision by President Donald Trump to halt funding to the World Health Organization amid the new coronavirus pandemic, calling it "as dangerous as it sounds."

Trump said Tuesday he was cutting off U.S. payments, accusing the WHO of failing to do enough to stop the virus from spreading when it first surfaced in China.

Trump, who had telegraphed his intentions last week, claimed the outbreak could have been contained at its source and that lives could have been saved had the U.N. health agency done a better job investigating the early reports coming out of China.

“The WHO failed in its basic duty and must be held accountable,” Trump said at a Tuesday briefing. He said the U.S. would be reviewing the WHO's actions to stop the virus before making any decision on resuming aid.

Gates, who is reportedly planning to spend billions of dollars to build factories for seven potential vaccines, said the WHO can't be replaced.

"Halting funding for the World Health Organization during a world health crisis is as dangerous as it sounds," Gates tweeted late Tuesday night. "Their work is slowing the spread of COVID-19 and if that work is stopped no other organization can replace them. The world needs @WHO now more than ever."

In an op-ed in The Telegraph last Sunday, Gates called for governments to adopt a global approach to fighting COVID-19, saying the virus doesn't care about borders or nationalities.

RELATED: President Trump orders halt to US payments to WHO

RELATED: Do higher temperatures affect the survival of the coronavirus?

U.N. Secretary-General Antonio Guterres responded to Trump’s announcement by saying now is not the time to end support for the World Health Organization, calling the WHO “absolutely critical” to the global effort to combat COVID-19, the disease caused by the coronavirus.

Guterres said that it is possible that different entities read the facts differently but that the appropriate time for a review is “once we have finally turned the page on this pandemic.”

“But now is not that time,” he said, adding that it also is not the time to reduce resources for operations at the WHO or any other humanitarian group that is working to combat the virus.

The European Union on Wednesday said Trump had “no reason” to freeze funding at this critical stage and called for measures to promote unity instead of division.

EU foreign policy chief Josep Borrell said that the 27-nation group “deeply” regrets the suspension of funds and the WHO is now “needed more than ever” to combat the pandemic.

The United States contributed nearly $900 million to the WHO’s budget for 2018-19, according to information on the agency’s website. That represents one-fifth of its total $4.4 billion budget for those years. The U.S. gave nearly three-fourths of the funds in “specified voluntary contributions” and the rest in “assessed” funding as part of Washington’s commitment to U.N. institutions.

A more detailed WHO budget document provided by the U.S. mission in Geneva showed that in 2019, the United States provided $452 million, including nearly $119 million in assessed funding. In its most recent budget proposal from February, the Trump administration called for slashing the U.S. assessed funding contribution to the WHO to $57.9 million.

For most people, the coronavirus causes mild or moderate symptoms, such as fever and cough, that clear up in two to three weeks. But it can cause more severe illness, including pneumonia, and death for some people, especially older adults and people with existing health problems. The vast majority of people recover. 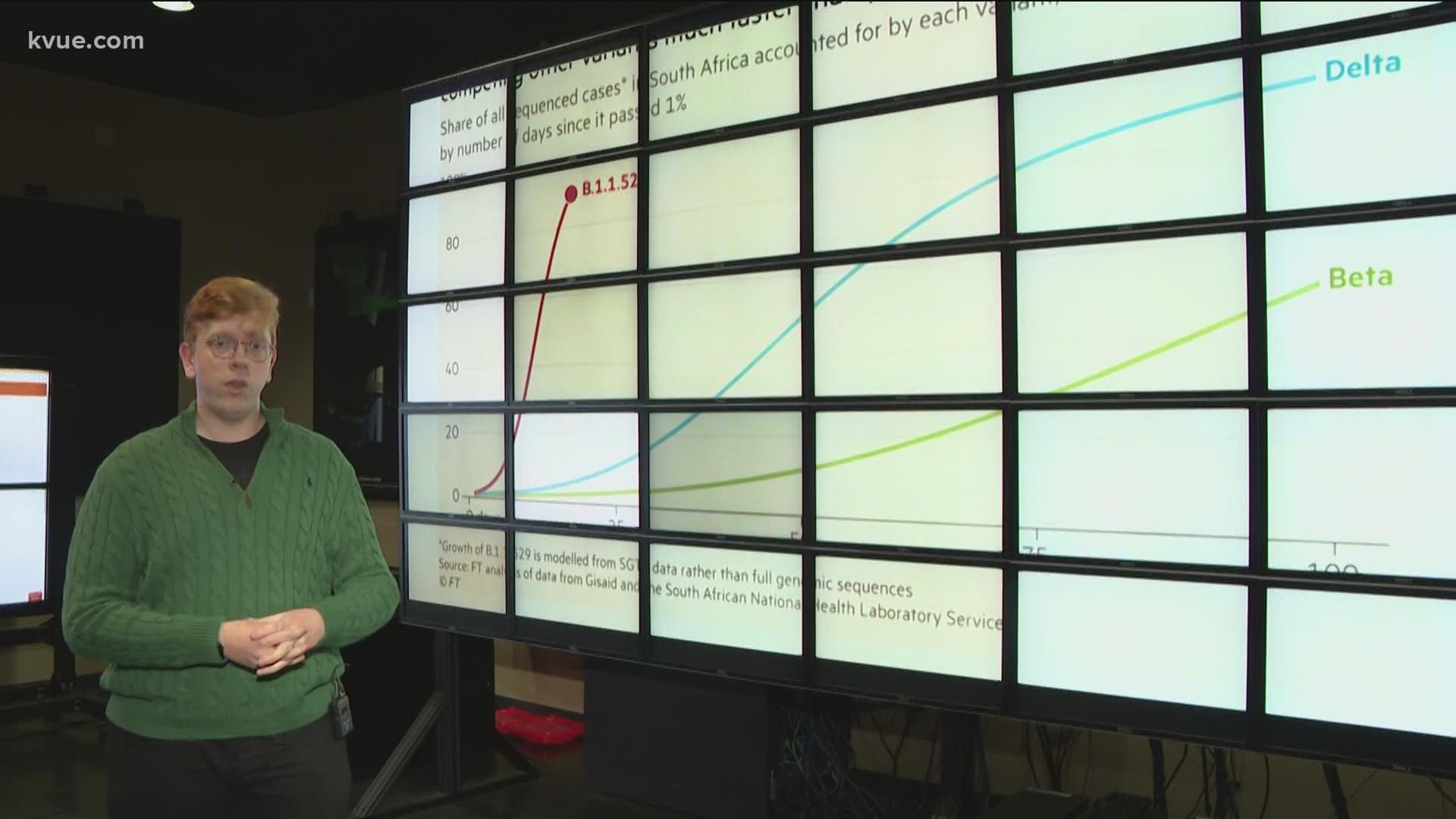