Local leaders are continuing to encourage residents who are not vaccinated to go ahead and get the vaccine. 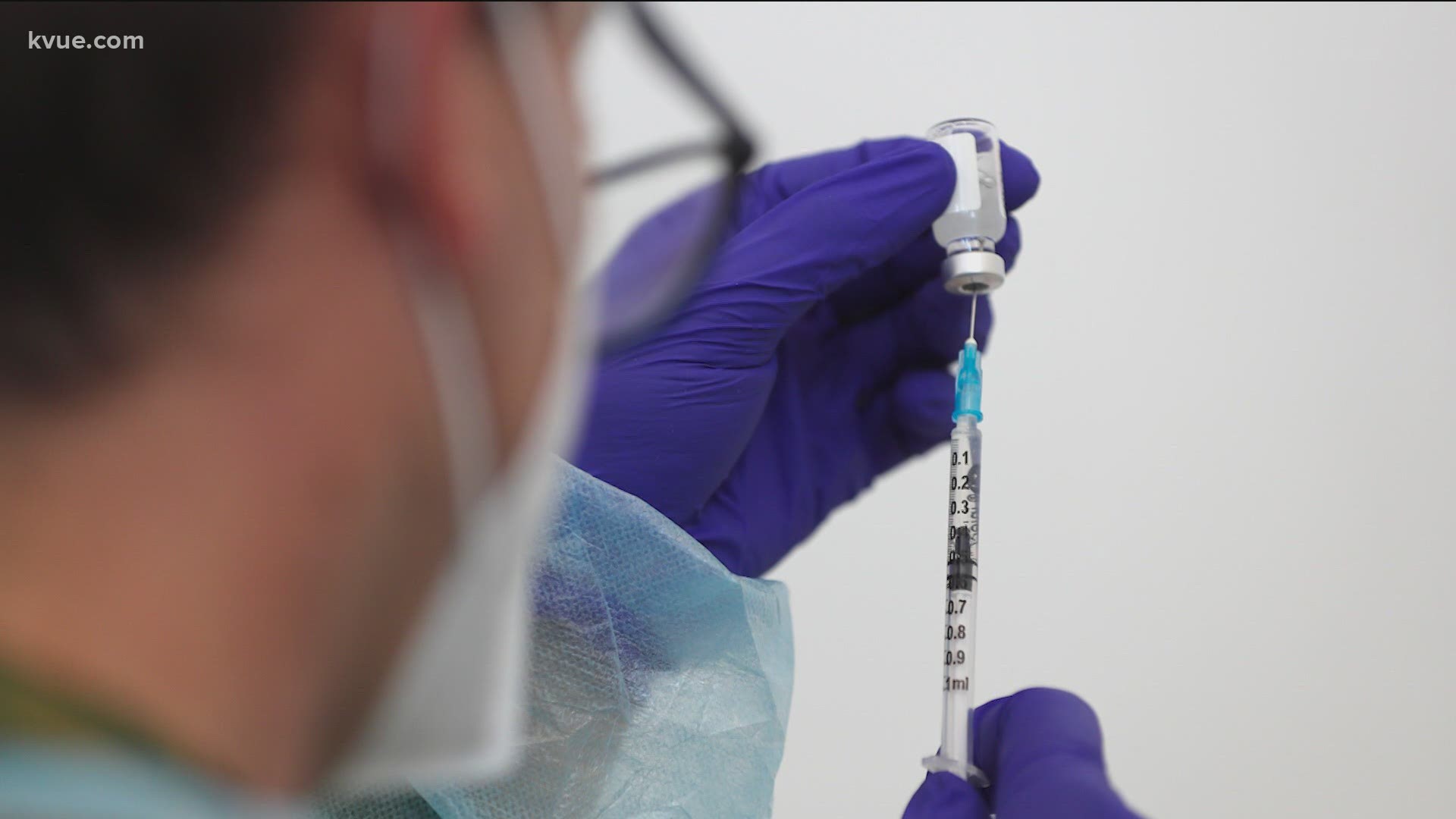 While the four cases are the first confirmed instances of the variant in Travis County, cases were detected in Williamson County in June, leading health officials to believe the variant was already present in Austin-Travis County.

This month, the CDC said the delta variant is the dominant COVID-19 strain in the U.S. The Texas Department of State Health Services reported it is also the dominant variant in Texas.

“It is not surprising to see the delta variant in our community given how rapidly it spreads,” Williamson County and Cities Health District (WCCHD) Lead Epidemiologist Allison Stewart told KVUE last month. “The good news is that the mRNA vaccines have been proven to be highly effective against this variant. The concern locally is that we have more than half the county that isn’t vaccinated and whom are still highly susceptible to this variant.”

WCCHD said this variant may be associated with an increased risk of hospitalization, but mRNA vaccines like Pfizer and Moderna are still highly effective against it.

Local leaders are continuing to encourage residents who are not vaccinated to go ahead and get the vaccine.

"The best thing a person can do is to get vaccinated," said Eric Schneider, Hays County Health Department epidemiologist.

Schneider said there aren't any delta cases in Hays County, but they're seeing a spike in COVID-19 cases.

"We anticipated an uptick in numbers due to the same holidays. People are outside. They've been cooped up for so long and they're going to the live music shows. They're going to the stores. They're going out and seeing family members that they haven't seen in a long time," said Schneider. "We want to just make sure that we don't get anywhere near where we were last year. Nobody wants to see that."

"The delta variant is super scary and everybody watching this needs to think again about loved ones, friends who aren't vaccinated," Travis County Judge Andy Brown said.

Austin-Travis County leaders will hold a virtual press conference on Thursday morning related to the confirmed cases and COVID-19 in the community.