COVID-19 clusters in Austin: How the city is handling them

The mayor told KVUE in an interview April 20 that officials must isolate and "contract trace" the virus in those clusters. 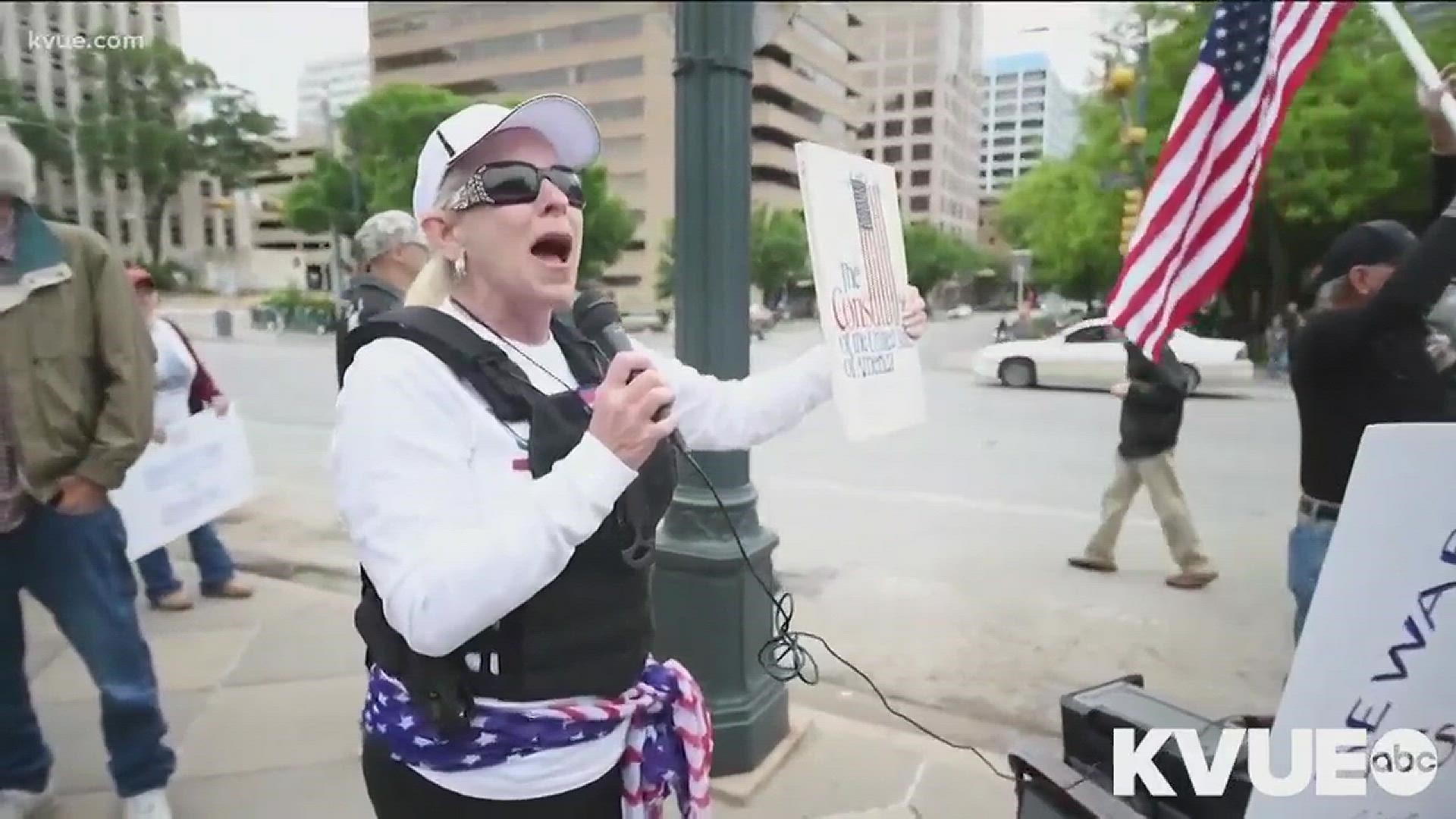 APH confirmed April 19 that they are investigating eight clusters at senior living communities and one cluster at a Downtown Austin Salvation Army facility.

The City did not release the exact locations of the eight senior living communities where clusters have been confirmed, but did provide the regions they are in:

More than half of the COVID-19-related deaths in Austin are connected to clusters, which is defined as three or more positive cases of the coronavirus in a single location. Adler told KVUE in an interview April 20 that officials must isolate and "contract trace" the virus in those clusters.

The mayor said this illustrates the importance of limiting the number of additional physical interactions every member of the public has at this time. If you're ever confirmed to have the virus, you will need to be able to tell officials who you came into contact with in the past several days.

"... Probably most people today, if you got asked who you had a physical interaction with in the last three, four, five days, they couldn't answer that question," he said.

Texas will begin reopening process on Monday amid COVID-19 pandemic