As governments and scientists fumble around, still struggling with so many unknowns, individuals are being left to take potentially life-affecting decisions. 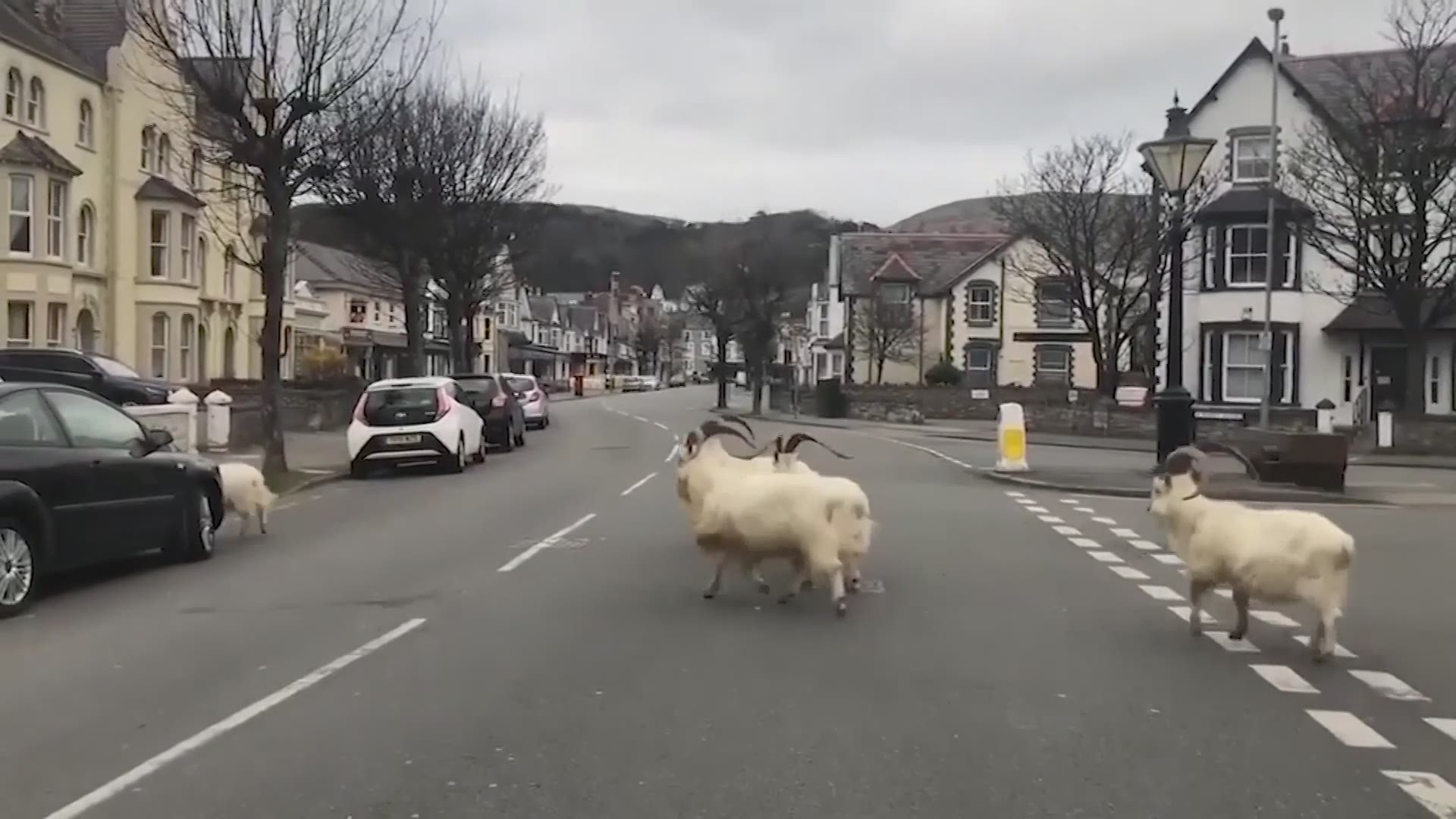 MADRID, Spain — Without a tried-and-tested action plan for how to pull countries out of lockdown, the world is seeing a patchwork of approaches. Schools reopen in one country, stay closed in others; face masks are an obligation here, a simple recommendation there.

Kids still attend soccer practice in Sweden while they are not even allowed outside in Spain. In the U.S state of Georgia, gyms, hair salons and bowling alleys were being allowed to reopen Friday even as American hospitals still heave with virus emergencies. In other parts of the globe, the prospect of a haircut is still weeks away.

There is no simple, one-size-fits-all answer. As governments and scientists fumble around, still struggling with so many unknowns, individuals are being left to take potentially life-affecting decisions.

In France, for instance, the government is leaving families to decide whether to keep children at home or send them back to class when the nationwide lockdown, in place since March 17, starts to be eased from May 11.

“It is hard to decide,” said Helene Alston, a French tax lawyer with a daughter and a son in middle school. “I think I will send them back to school because it allows us to restore a bit of normality in our lives.”

RELATED: Africa dangerously behind in global race for coronavirus gear

But “we don’t want to deliberately put them in a dangerous situation,” she said Friday. “I might change my mind.”

In Spain, parents face a similarly knotty decision: whether to let kids get their first fresh air in weeks when the country on Sunday starts to ease the total ban on letting them outside. Even then, they will still have to abide to a “1-1-1” rule: no more than one hour per day, within a 1 kilometer radius of their house and with no more than one supervising adult.

The imperative to reopen is largely driven by economics, with lockdowns bleeding companies and government coffers of cash. In a trend seen around the globe, roughly 26 million Americans have filed for jobless aid in five weeks, pushing unemployment to levels last seen during the Great Depression of the 1930s and raising the stakes over how and when to ease shutdowns of factories and other businesses.

But the risk of reopening too much, too fast is possible fresh infection spikes that again overwhelm hospital ICUs.

Japan initially seemed to have controlled the outbreak by going after clusters of infections. But on Friday, Japanese medical experts issued a stark warning that the country's emergency medicine resources are starting to collapse amid dire shortages of protective gear and test kits.

“We can no longer operate normally, and in that sense I say the collapse of emergency medicine has already started,” said Takeshi Shimazu, head of Japanese Association for Acute Medicine. “I’m most concerned about a collapse of healthcare for the critically ill patients.”

Credit: AP
People wear masks to protect against the spread of the coronavirus take a selfie at Tocadero square close to the Eiffel Tower in Paris, Friday, April 24, 2020. France continues to be under an extended stay-at-home order until May 11 in an attempt to slow the spread of the COVID-19 pandemic. (AP Photo/Michel Euler)

The coronavirus has killed more than 190,000 people worldwide, including more than 100,000 in Europe and nearly 50,000 in the United States, according to a tally compiled by John Hopkins University from government figures. The true numbers are undoubtedly far higher, and new cases are surging in Africa and Latin America as outbreaks subside in some places hit earlier.

Some U.S. governors have begun loosening up despite warnings from health authorities that it may be too soon to do so without sparking a second wave of infections.

A major meatpacking plant in northern Colorado that closed because of an outbreak that killed four workers was set to reopen Friday after a two-week disinfection, even as some questioned how employees can maintain social distancing inside the facility.

On the economic front, few experts foresee a downturn as severe as the Great Depression, when unemployment remained above 14% from 1931 to 1940, peaking at 25%. But unemployment is considered likely to remain elevated well into next year and probably beyond, and will surely top the 10% peak of the 2008-09 recession.

RELATED: VERIFY: What does it mean now that 2 cats have tested positive for COVID-19?

Janet Simon, laid off as a waitress at a Miami IHOP restaurant, said she has just $200 and is panicking over how she will care for her three children. Simon, 33, filed for unemployment a month ago, and her application is still listed as “pending.”

“I’m doing everything to keep my family safe, my children safe, but everything else around me is falling apart,” Simon said. “But they see it, no matter how much I try to hide my despair.”

Huge lines have formed at food banks from El Paso, Texas, to the Paris suburbs, and food shortages are hitting Africa especially hard.

RELATED: 26 million have sought US jobless aid since virus hit

In Africa, COVID-19 cases have surged 43% in the past week to 26,000, according to John Nkengasong, director of the Africa Centers for Disease Control and Prevention. The figures underscored a World Health Organization warning that the virus could kill more than 300,000 people in Africa and push 30 million into desperate poverty.

In Muslim communities, the pandemic was casting a shadow over the holy month of Ramadan — marked by daytime fasting, overnight festivities and communal prayer. Ramadan begins for the world’s 1.8 billion Muslims with this week’s new moon. Many Muslim leaders have closed mosques or banned collective evening prayer to ward off infections.

While the health crisis has eased in places like Italy, Spain and France, experts say it is far from over, and the threat of new outbreaks looms large.

“The question is not whether there will be a second wave,” said Dr. Hans Kluge, the head of the WHO’s Europe office. “The question is whether we will take into account the biggest lessons so far.”