A research team at the University of Texas has redesigned a key protein from the coronavirus, which could enable faster and more stable vaccine production. 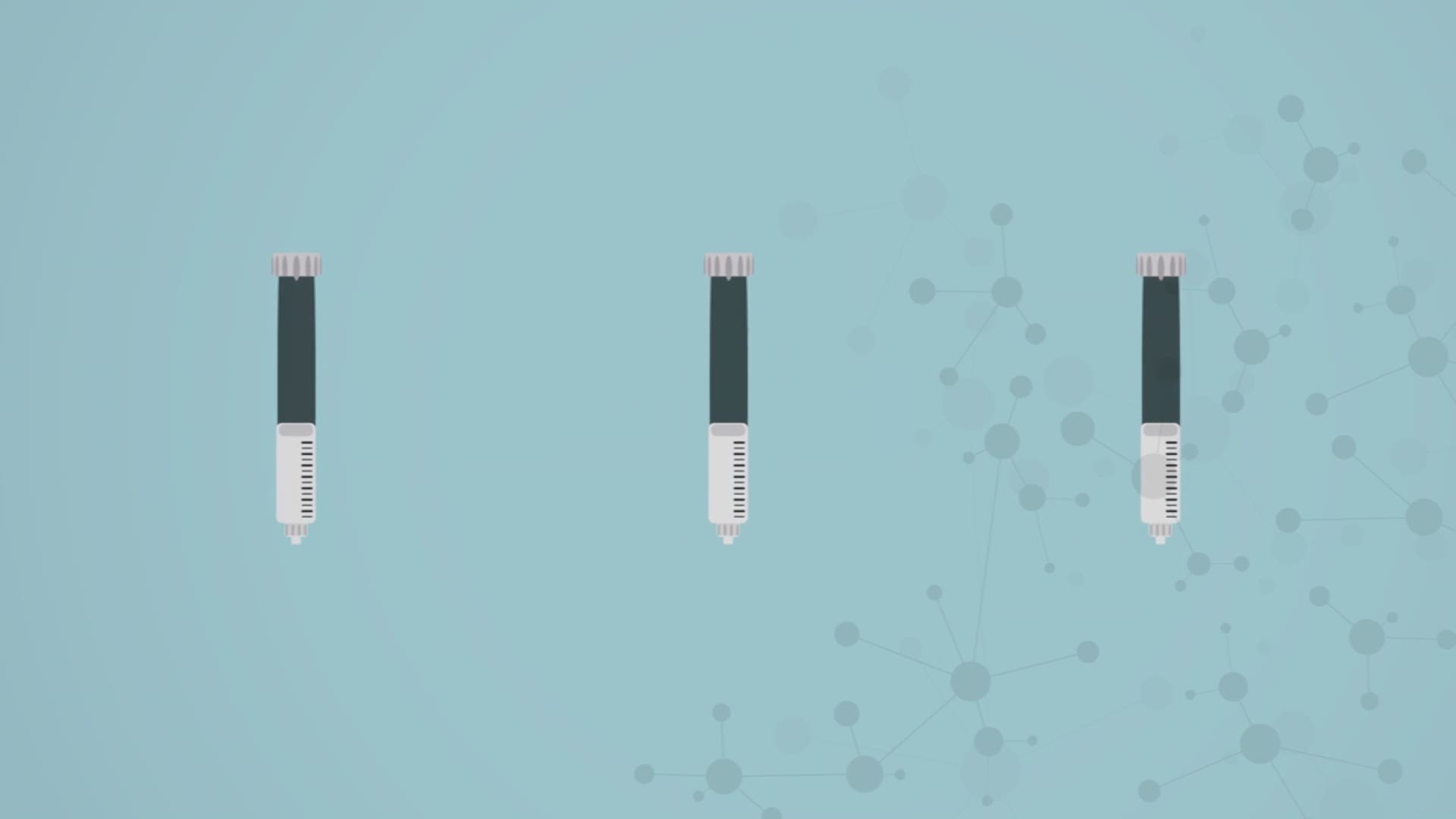 AUSTIN, Texas — As the world awaits an accessible vaccine to prevent COVID-19, a team of researchers at the University of Texas at Austin has successfully designed a protein from the coronavirus, the modification of which could enable faster and more stable production of vaccines across the globe.

According to the university, most coronavirus vaccine candidates train the human immune system to identify a key protein on the surface of the SARS-CoV-2 virus called the "spike protein" in order to fight infections. The researchers designed a new version of the protein that, when exhibited in cells, produces up to 10 times more protein than that of an earlier synthetic spike protein already in use in multiple coronavirus vaccines.

With the help of other scientists at the National Institutes of Health, several members of the UT team also designed an earlier version of the spike protein found in at least two COVID-19 vaccine candidates currently in clinical trials.

“Depending on the type of vaccine, this improved version of the protein could reduce the size of each dose or speed up vaccine production,” said Jason McLellan, an associate professor in the Department of Molecular Biosciences and senior author of the paper. “Either way, it could mean more patients have access to vaccines faster.”

The new protein, which has been named HexaPro, is also more stable than the earlier version, which should make it easier to transport and store. It also keeps its shape more efficiently under heat stress, during storage at room temperature and through numerous freeze-thaws. These qualities are desirable for a robust vaccine.

The Bill & Melinda Gates Foundation has been key in contributing to the development of technology through a grant in the interest of making vaccines more accessible to those in low-income countries. Certain vaccine companies with different platform technologies will have the ability to test and develop vaccines that use HexaPro. McLellan has also suggested that there is interest from partners in extending access to the technology to people in the developing world.

“Four billion people living in developing countries will need access to a vaccine, as all of us will,” he said.

Scientists also said it's possible that HexaPro could be used in COVID-19 antibody tests, where it could act as a probe to identify the presence of antibodies in a patient's blood, pinpointing whether a person has previously been infected with the virus.

The new findings are published in the journal "Science."