Here are the latest COVID-19 updates, closures and postponements in Central Texas for Saturday, June 13. 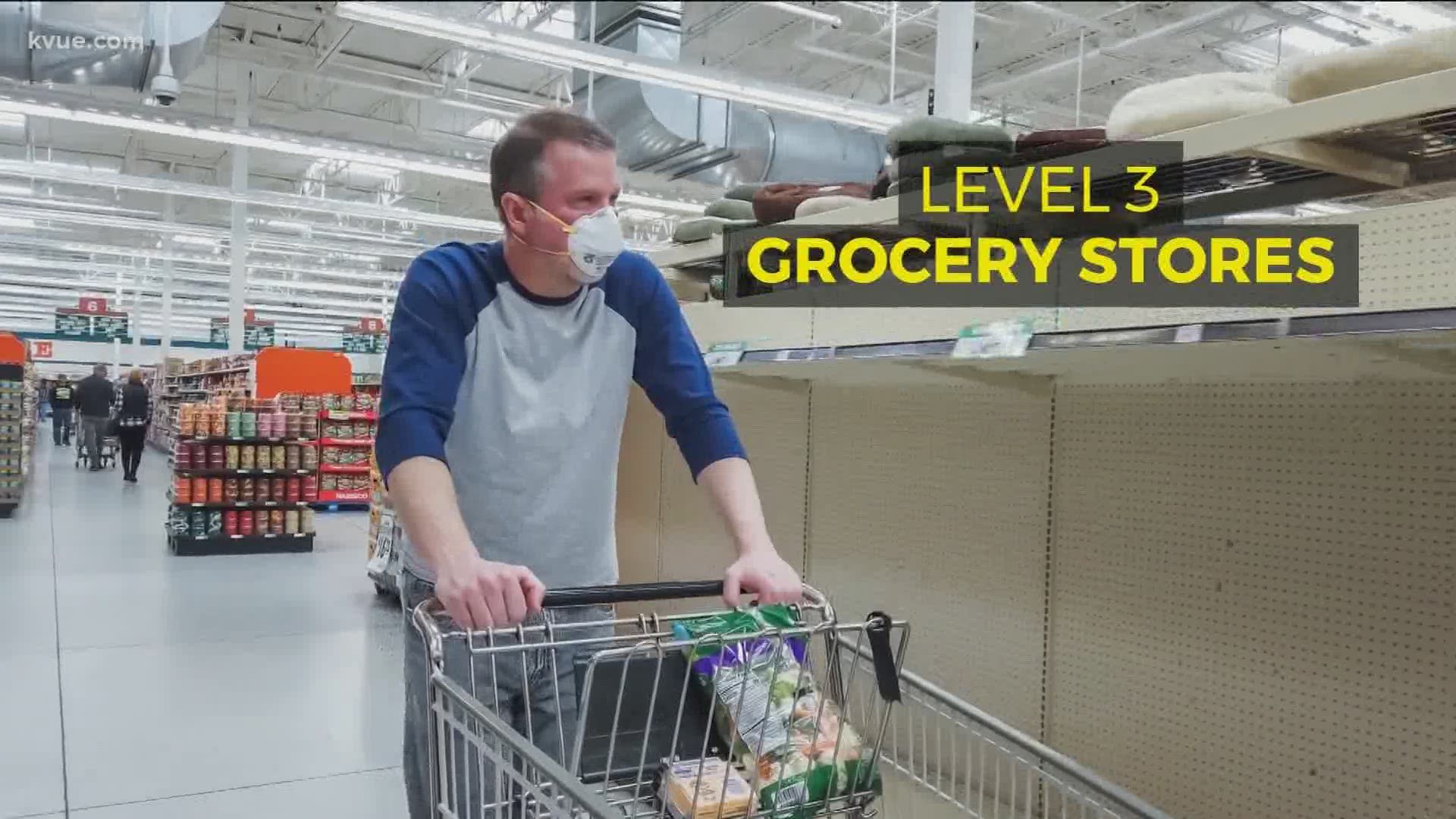 AUSTIN, Texas — Editor's note: This blog is no longer being updated

Scroll down for the top headlines and latest updates in KVUE's June 13 live blog.

The county said due to the "sheer volume of new cases," it will begin releasing specific details about cities, ages, genders and ethnicities starting with Monday's full report.