A judge previously denied bonds for 4 inmates but reconsidered after “balancing this pandemic and public health safety of inmates against what they’re charged with.” 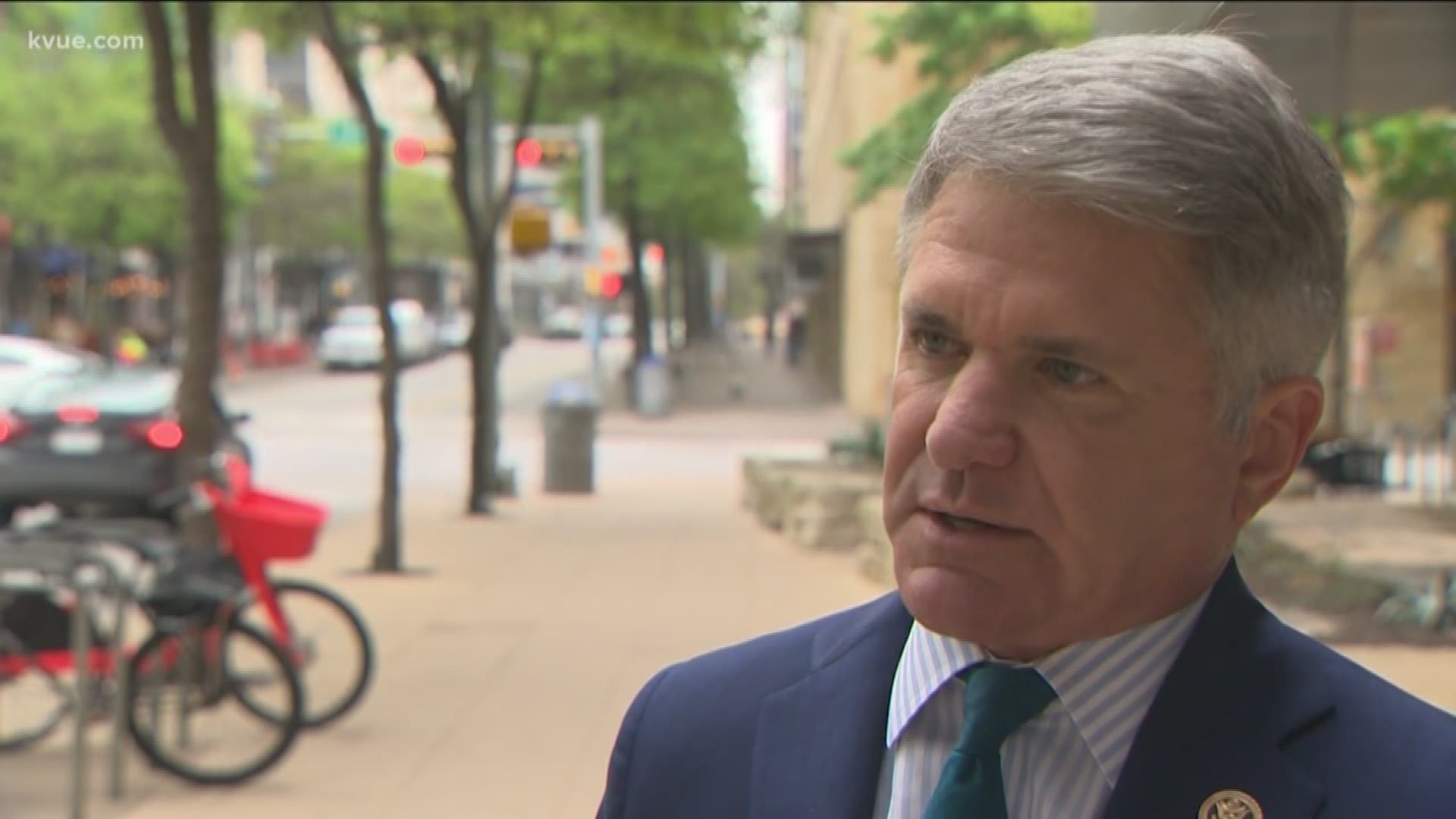 Travis County judges have been releasing inmates charged with criminal offenses in order to reduce the spread of COVID-19 in the county jail and potentially harming people with existing health conditions, according to a report from the Austin American-Statesman.

The Statesman reported that statistics from the local office of court administration show criminal court judges approved 71 personal bonds on March 13, which was an increase from 46 on each of the two previous Fridays.

On Monday, the jail had 2,164 inmates, which was 97 less from the week prior, according to the Statesman.

State District Judge Julie Kocurek told the Statesman she authorized four personal bonds on Friday for non-violent inmates with severe health issues. According to the Statesman, Kocurek said she previously denied bonds for those four inmates but reconsidered after “balancing this pandemic and public health safety of inmates against what they’re charged with.”

“I felt like their health was most important,” Kocurek told the Statesman.

For the full Statesman report, visit the story here.

WATCH: Austin mayor on how to stop the spread of COVID-19 | KVUE