The details of the governor's plan are not known yet, but are expected to be released this week. 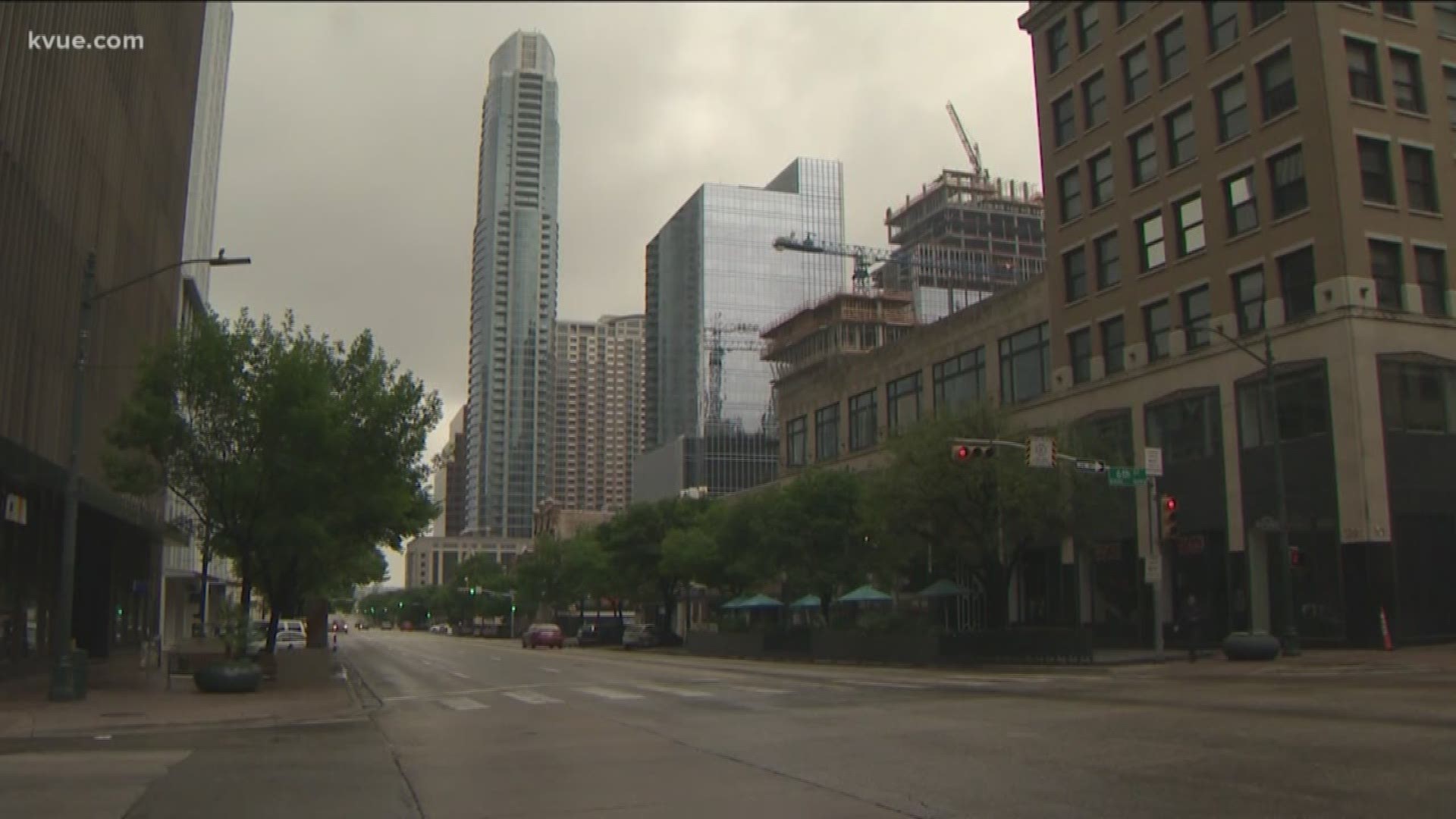 "Next week, I will be providing an executive order talking about what will be done in Texas about reopening Texas businesses," Abbott said.

On Monday, he was asked about the plan and explained that if businesses were to start to reopen some time, it would happen slowly.

"This is not going to be a rush the gates, everybody is able to suddenly reopen all at once. We have to understand that we must reopen in a way in which we are able to stimulate the economy while at the very same time ensuring that we contain the spread of COVID-19," Gov. Abbott said.

The details of the plan are not known yet but are expected to be released this week. The governor also said he intends to take advice from the medical community.

“The Texas Public Health Coalition stands by Gov. Abbott in calling for a gradual approach to reopening the Texas economy based on public health and the latest science," the group said in a press release.

On Tuesday, Dr. John Carlo, the chair of the coalition, said it should all happen slowly.

"I think we all have to envision a layering or an approach where we slowly open things up, see how things go and then make a decision. And unfortunately, you know, if the case rates start returning, we may have to go back and, you know, tighten up our physical distancing measures," Dr. Carlo said. "We have to have adequate testing for coronavirus. You know, if we don't know who is sick or who's potentially sick or who is recovered, we're not going to be able to make good decisions."

Cindy Zolnierek, a registered nurse and the CEO of the Texas Nurses Association, told KVUE that while a gradual process of re-opening is supported, there has to be a balance between the economy and public health concerns.

"We want to be carefully monitoring to make sure that the pattern remains and we're not seeing an escalation. That's what you don't want to happen, is when you start to gradually allow things to open back up, that you have another surge in cases," Zolnierek said. "I think we have to continue with caution. Nurses are concerned. They're concerned about having more patients are than they’re able to take care of. They're concerned about having adequate supplies to take care of their patients."

Emergency Medicine Physician Dr. Natasha Kathuria said, as of right now, it's difficult to tell when it could be the right time to start re-opening Texas businesses.

"Right now, we have to work in the best interest of the general public. And we have not hit our peak yet in Texas and not in Austin. And I think we just need to be really cautious of when we open up the doors, because ... we don't know how the public will take even just a little bit of reopening," Dr. Kathuria said. "I think in the upcoming week, we'll see how things progress and then they can, you know, make some more educated decisions on how to slowly open the economy. But I do think they need to be very cognizant of human behavior."

Craig Enoch, the Austin Chamber of Commerce Board Chair, said they are in the process of listening, paying attention to and offering advice on how the plan might work moving forward.

"The whole point of the slow opening is to take baby steps to see what the impact will be. Now, I think you have to recognize, just like the flu and other viruses that float in our society, they will come around again," Enoch said. "I do think people, as they start moving forward, they've gotten used to the fact that this is important to protect lives, to protect our neighbors. And I do think we'll see them starting to move slowly back out there ... And after all, we've got to rely on each individual citizen to make the right decision. I think the vast majority will do so."

Gov. Abbott is expected to announce the plan to eventually reopen Texas businesses on Friday, April 17.