If someone is jobless or struggling economically because of COVID-19, the City of Austin is now accepting applications to fill positions that will improve the city. 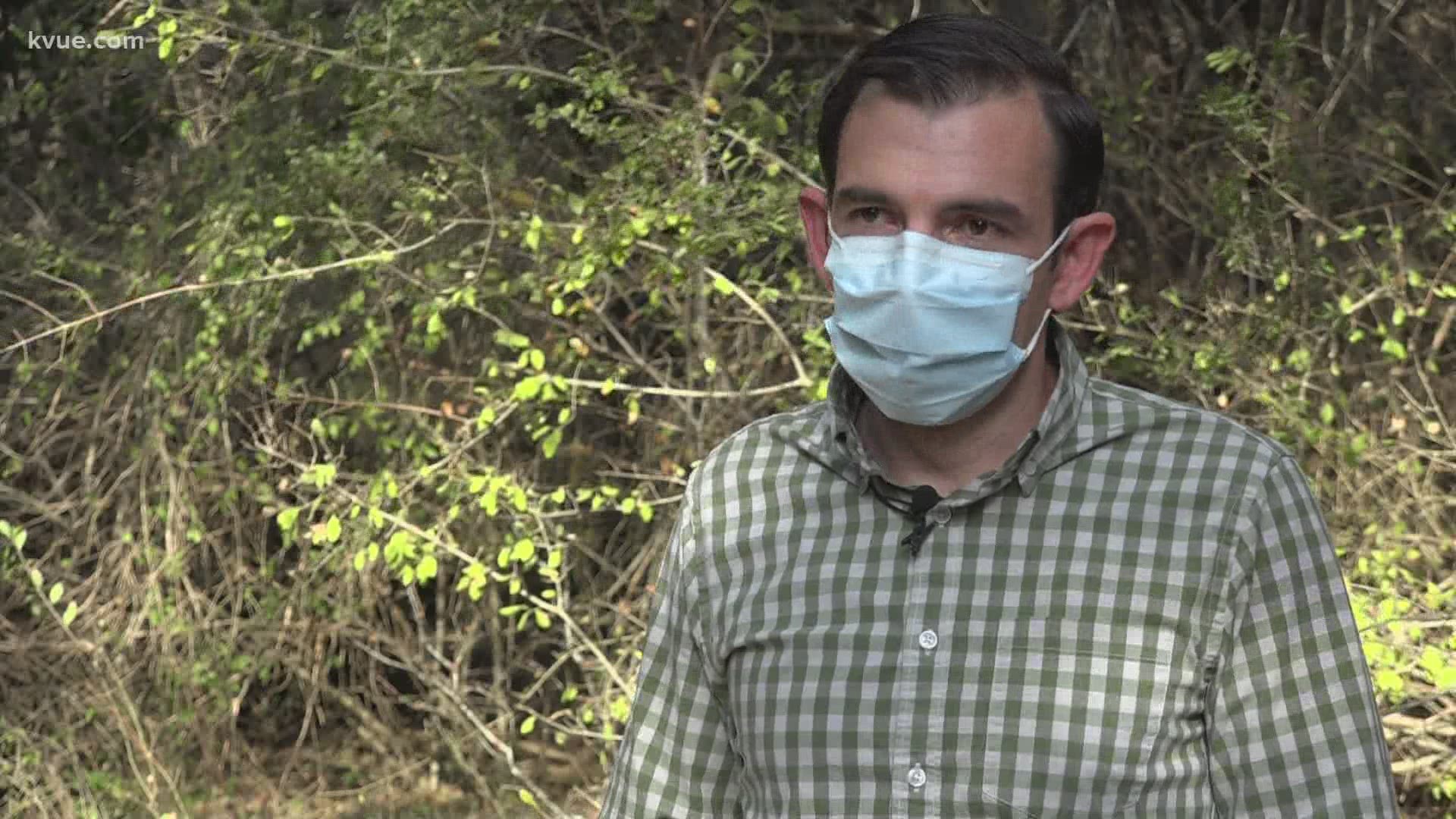 AUSTIN, Texas — On Friday, the City of Austin announced job openings for people who may have lost their job or are struggling financially because of the coronavirus.

"We have this diversity of programs and they're all under this [Austin Civilian] Conservation Corps umbrella," Daniel Culotta, from the Austin Innovation Office and coordinator for the ACCC, said. "We're doing some work that's outside of the actual on-the-ground work, although it still is on-the-ground work to really engage with communities that have been heavily economically affected, to find out, what do they want? What do they need?"

City Council authorized the creation of ACCC in May 2020, when unemployment cases were continuing to rise because of the pandemic. Now, in November, the city is launching a new phase to introduce jobs that focus on the environment and outdoor recreation around the city.

"It's going to be focused on parks, preserves and doing a lot of invasive species removal and trail maintenance," Chris Gomon, the Austin Civilian Conservation Corps Program Coordinator within Texas Conservation Corps, said.

Texas Conservation Corps, a part of American Youthworks, is one of the first nonprofits to partner with the City to provide work for people who lost their jobs because of the pandemic. The eight jobs provided through Texas Conservation Corps will pay about $15 per hour and last eight months. Once the jobs are done, workers will have the opportunity to turn the job into a career.

"The purpose ... once completed in the Civilian Conservation Corps, is to have experience and/or certifications that lead you to much more career-based positions, whether it's with a city or whether it's with the state, that sort of thing," Gomon said. "It's really trying to expose individuals to these different career types that they may not have been exposed to in the past."

The ACCC has a variety of programs ranging from art to green building. According to the ACCC website, the Texas Conservation Corps's Parks and Public Land Improvement program is the only one hiring. According to Culotta, the ACCC will provide about 60 jobs total, ranging in length of employment.