National Multifamily Housing Council finds 80.2% of apartment households paid partial or full May rent by May 6

The data consists of a survey of 11.4 million units of professionally managed apartment complexes across the country. The numbers are compiled by several companies. 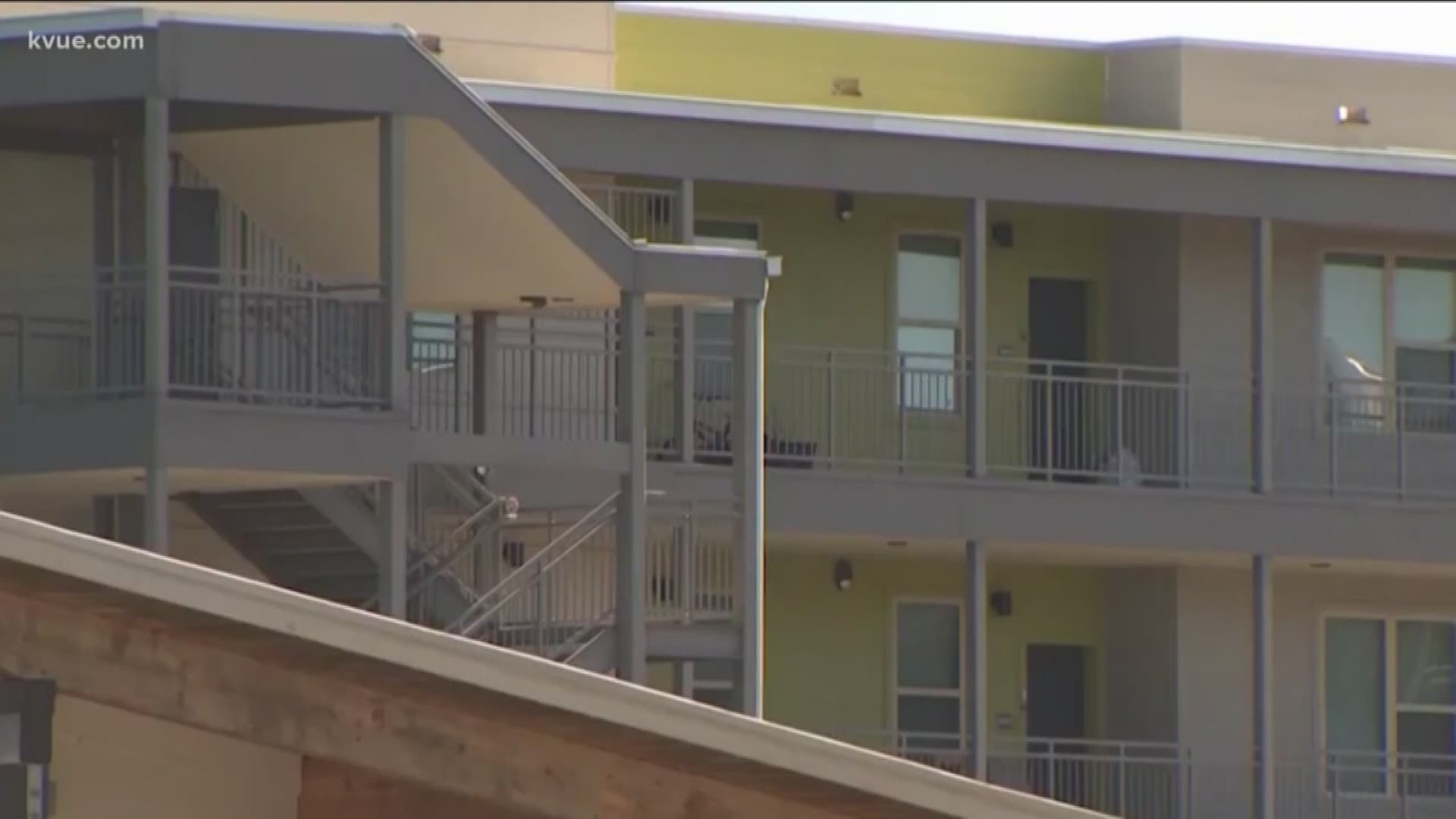 AUSTIN, Texas — Just over 80% of apartment households across the country made a full or partial rent payment by May 6, according to the National Multifamily Housing Council's Rent Payment Tracker.

The NMHC data consists of a survey of 11.4 million units of professionally managed apartment complexes across the country. The numbers are compiled by several companies.

The number is a surprise to some as it compares to the 78% that had paid by April 6. Overall, the numbers are not far off from the totals of full or partial rent payments made in 2019.

"It's proving that people are working through payment plans and working together on kind of getting through this," said Emily Blair, the vice president of the Austin Apartments Association.  “We’re continuing to advocate for more rental assistance for renters because that’s a really big component of the federal programs that’s been absent, honestly, and just not to the scale that’s been needed.”

Blair added that the numbers nationally are on the same track as the numbers in the Austin area.

"You know, I've heard of rents being stayed or decreased maybe on renewal in some cases. I think it just goes down to a case-by-case basis with the property manager and the individual resident, and I think our members are really taking it that way," Blair said.

Brian Zrimsek, the Industry Principal at MRI Software, which is one of the companies that helps NMHC track the numbers, said that it was a surprise to see how steady the data has held.

"With all the unemployment that's happened, surprising to all of us. But, you know, the relief checks came in the mail, right, unemployment benefits have kicked in and I think we believe, simply, people are prioritizing housing," Zrimsek said.

$1.2M in rental assistance to be distributed by Austin Housing Authority

The latest Bureau of Labor Statistics Jobs Report shows 20.5 million people lost their job in April, which is what makes the numbers for paying rent more surprising.

As for predicting the numbers for June, Zrimsek said he's unable to but did have some insight.

"Given that May is where April was, I don't have a reason to believe that it's going to go down or up," Zrimsek said.

"It's so rapidly changing, it's hard – it's really impossible to foresee what would happen for June," Blair said.

The Austin Apartments Association partnered with the City of Austin's Neighborhood Housing and Community Development Department (NHCD) to provide $1.2 million in emergency rental assistance to Austinites affected by the COVID-19 outbreak to be administered through a contract with the Housing Authority of the City of Austin (HACA), which is known as the RENT program.

WATCH: The impact of unemployment on renters