The weekly average of new cases of was 6,983 per day on Sunday, the highest since Aug. 9. 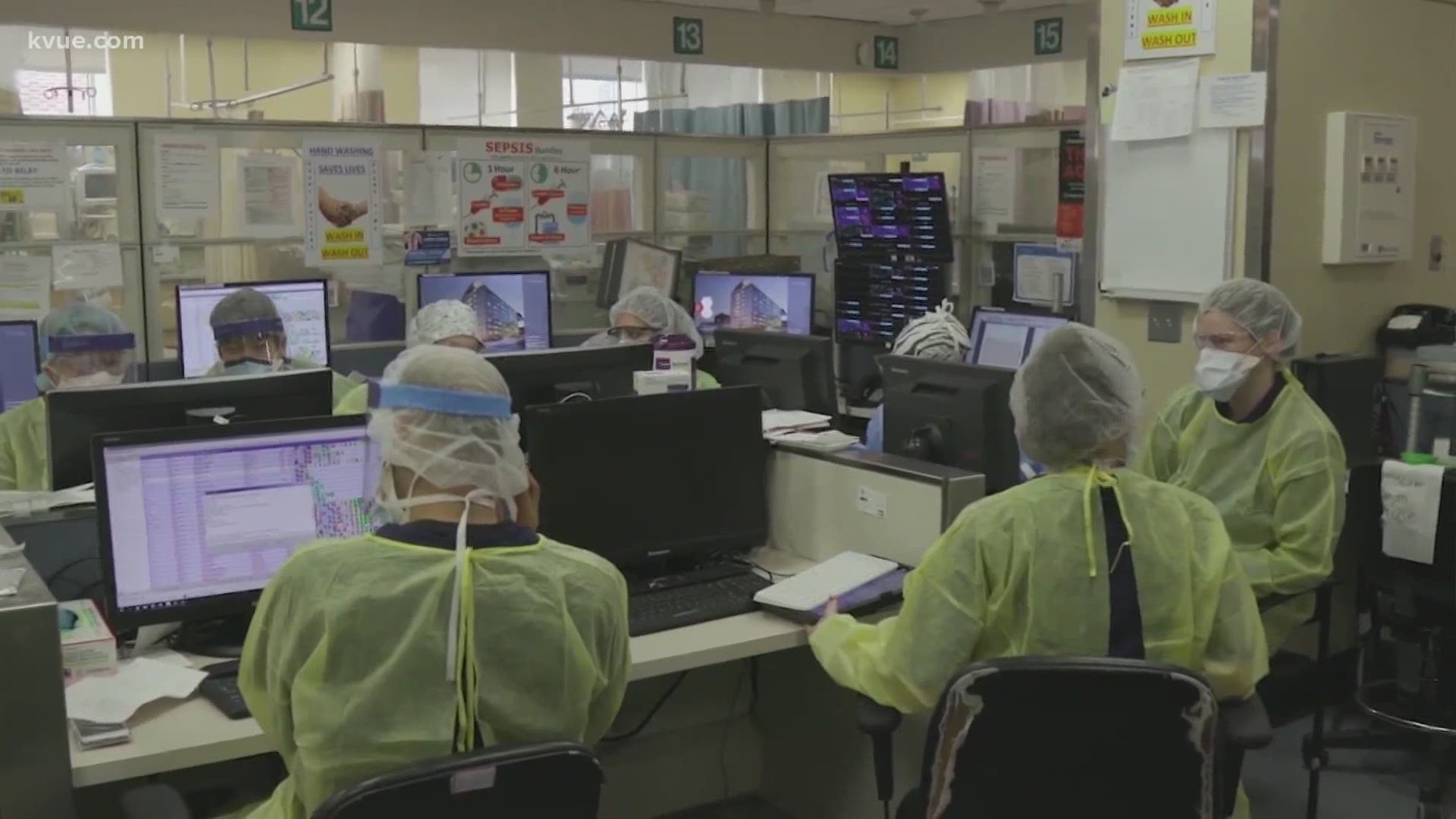 AUSTIN, Texas — Coronavirus cases are not slowing down in Texas after a reported 123% increase in the weekly average of new cases from one month ago.

On Sunday, Nov. 8, Texas reported 5,404 new cases statewide. It’s the highest number of cases reported on a Sunday since Aug. 16.

Usually, Sundays and Mondays have the lowest number of new cases reported due to weekend staffing or case reporting schedules.

August is when Texas was on a downward trajectory from the summer spike that reached more than 10,000 daily cases.

“I’ll tell you that if we experience a surge during Thanksgiving, that surge will not be over by Christmas,” Dr. Mark Escott said in late October.

In Austin, the weekly average of new cases is up 27% from a week ago. But, the positivity rate is sitting low at 3.38%. New hospitalizations are averaging 25 per day over the past week.

As the holidays approach, Austin Public Health urges everyone to avoid high-risk activities that include crowded indoor gatherings, traveling out of town for gatherings, or more festive activities like caroling or going on a hayride with people who you don’t live with.

The public health authority continues to recommend taking precautionary measures like wearing a mask, social distancing and washing your hands.