The American Hotel and Lodging Association is projecting a huge job loss both in Texas and nationwide and the City is projecting hotel occupancy to be down 95%. 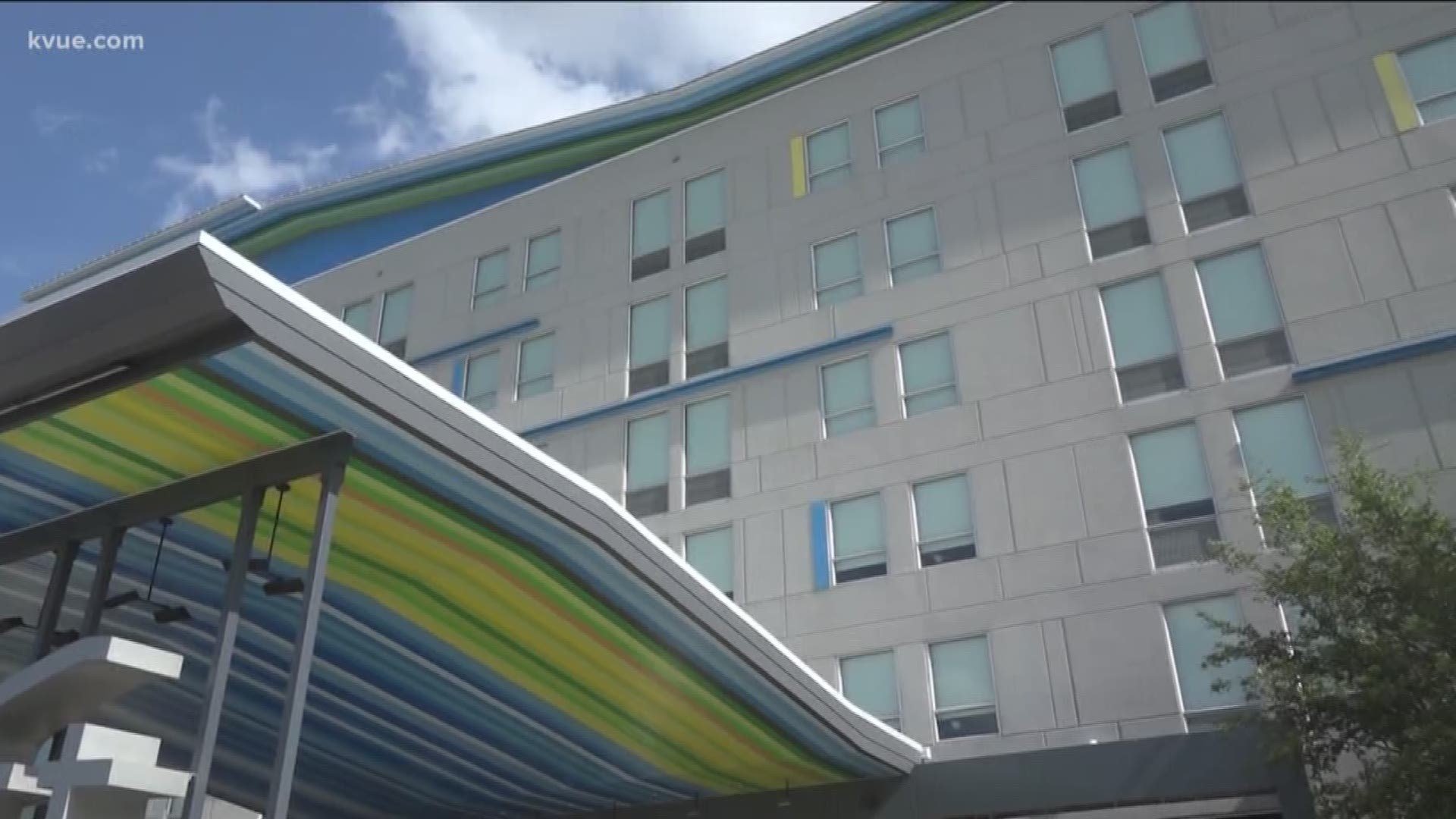 AUSTIN, Texas — The American Hotel and Lodging Association said Texas is estimated to lose 268,797 jobs that are in the hotel industry or supporting it and 3.9 million nationwide.

The association also said the economic impact on the hotel industry is already more severe than the 9/11 and 2008 recessions combined.

On Tuesday, the Austin City Council talked about the projections for the economic impacts COVID-19 has had so far on the City finances.

Travel and tourism were one industry hit hard by the virus, as the City said hotel occupancy was projected to be down 95% in comparison to 2019.

In a statement to KVUE on hotel occupancy tax collections, a City spokesperson said:

"The longer-term impacts of recent events are unknown at this time. Future contracts and grant programs utilizing hotel occupancy tax collections will be determined through the City’s regular budgeting process based on information known at that time. We will continue to monitor Hotel Occupancy Tax collections regarding any impacts to future contract and grant program funding."

"We’re really just down to the executive team right now running the business,” said Vanessa Richardson, the director of sales for the Aloft Austin Northwest. “We stay very positive as much as we can but you know it definitely is a turn of events.”

Aloft Austin Northwest decided to stay open during the pandemic but had to lay off a majority of their staff as their occupancy is way down.

“These are hard-working people that have a passion for what they do,” Richardson said. “We vary anywhere from 15 rooms to 20. So, our occupancy stays anywhere from 11 to 22% on any given day."

The hotel has also taken steps to deep-clean the place, in addition to closing off pretty much all of the common areas – essentially creating a process where someone checks in safely and going to their room.

Impact of coronavirus on the hotel and lodging industry in Texas

As far as the people who are still staying there, that group includes people who just moved to Austin and may be waiting to move into their home, first responders trying to stay away from their families while working on the front lines and more, according to Richardson.

“We have people that are working in retail that are doing the curbside deliveries so they’ve chosen to stay close to work and not be at home," Richardson said. "Mostly essential workers."

She also said that cleanups from crews don't happen until someone has fully checked out.

“Guests actually just ask, ‘Can you bring me new sheets?’ or something and they’ll do it themselves," Richardson said.

WATCH: Nurses move to hotel to protect their families