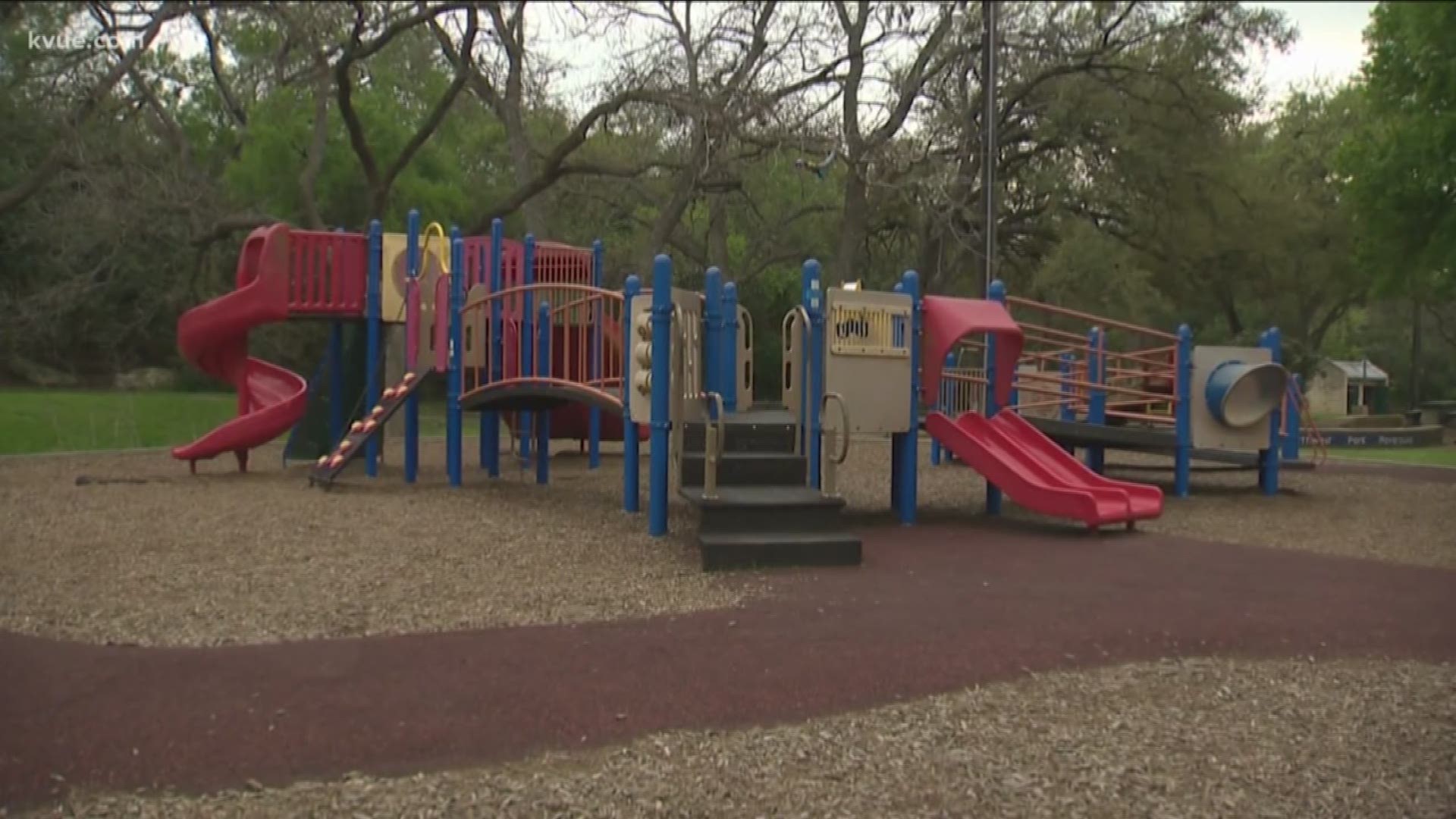 AUSTIN, Texas — Concerns over the coronavirus are not only affecting families and children's care. They're also impacting the babysitting industry.

Amanda Torres, owner of Austin's Best Babysitters, told KVUE her company has been busy these past few days – but not for the reasons you may expect.

"We've been really busy answering the calls for cancellations. Over the weekend, many of our church clients –- we serve a lot of churches in Austin –canceled for either the weekend or some even for the entire month of March," Torres said. "It's just been busy in the opposite way."

As events like weddings and conferences get canceled, so do some parents' need for a babysitter.

"For a lot of our babysitters, this is their full-time job. Definitely, they're feeling impacted," Torres said.

"This is not something that I've definitely ever experienced. It's kind of very unusual. It's kind of a real unknown. We don't know when this is going to end," Roman said. "Once we start keeping her home, and we start staying at home, when does it end? How long is this going to go on for?"

On Monday, the Texas Health and Human Services Commission issued new guidelines to day cares. As part of those new guidelines, parents are no longer allowed to go inside the day cares and drop off or pick up their kids. Staff is also expected to check the temperature of everyone walking into the building.

"We're thinking the rest of the week, we're probably just going to keep [Cierra] home and figure out what to do from there," Roman said. "We've definitely been making some trips to the playground but outside of that, we've been kinda staying home pretty much in our own little quarter."

Torres said this is typically a slow week because parents are expecting to have the kids home from school. But she hopes business improves soon.

"We do anticipate that in the coming weeks the daycares and the schools closing or staying closed that the client work will be coming in as people are looking for options for their kids," she said.

Torres said most sitters are still working and comfortable going into people's homes. They've been educated on hand-washing guidelines and are following CDC guidelines.

"The sitters have been informed and, of course, they would not come out if they're ill or have been exposed to an ill person," she said.

Roman is still trying to figure out what to do next.

"We're just lucky that we can stay home and keep her home," she said.