The party wants a judge to declare the novel coronavirus a circumstance that allows anyone to request a mail-in ballot. 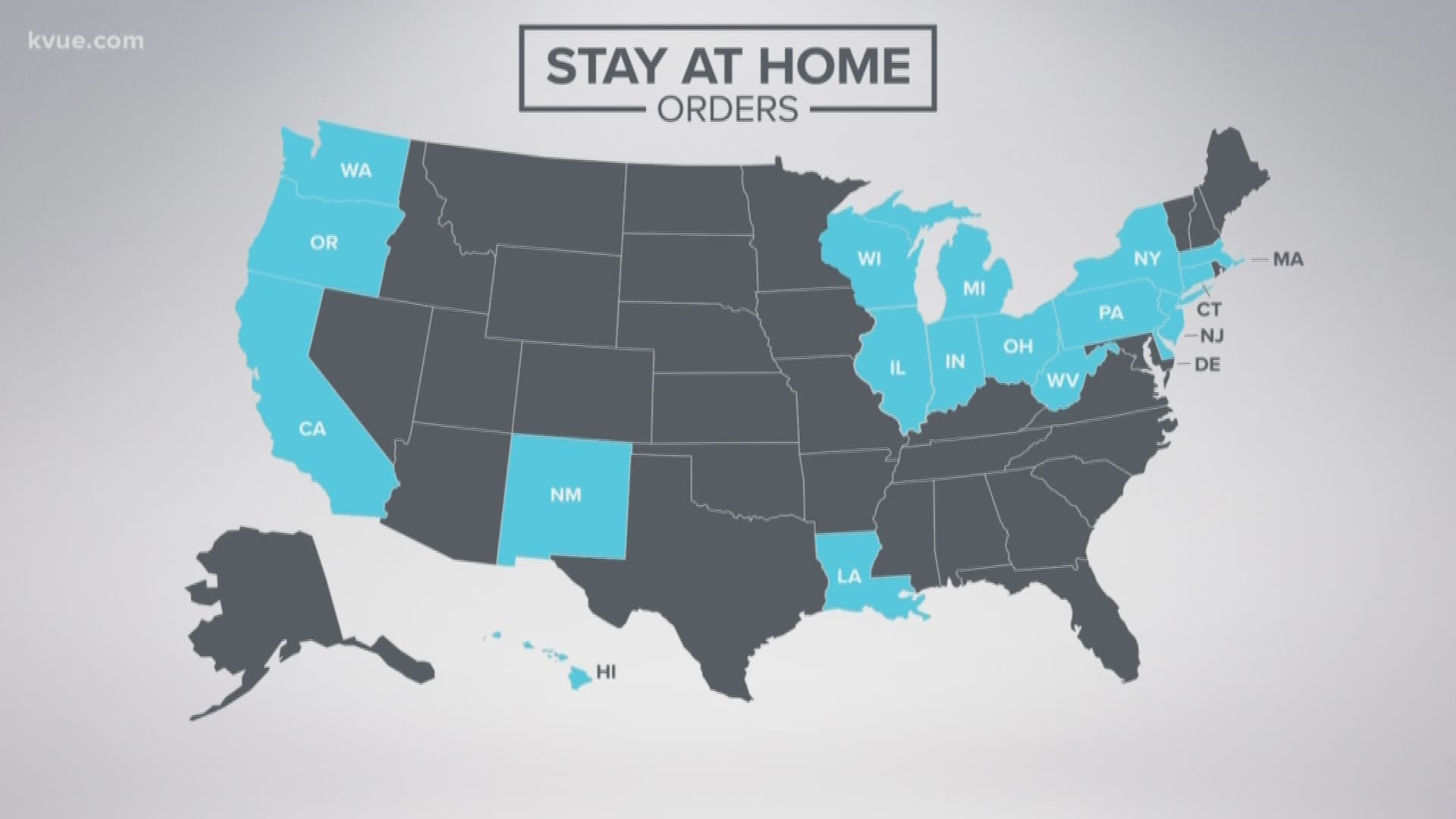 THE TEXAS TRIBUNE — Following fruitless negotiations over how to proceed with the upcoming primary runoff elections, Texas Democrats are looking to the courts to push for an expansion of voting by mail in the state.

In a lawsuit filed in Travis County district court late Friday, the Democrats are asking a judge to declare that a portion of the Texas election code allowing voters to cast a mail-in ballot if they suffer from a disability applies to any voter in Texas "if they believe they should practice social distancing in order to hinder" the spread of the new coronavirus.

The lawsuit was filed on behalf of the Texas Democratic Party and two individual voters who would seek to vote by mail given the state of the coronavirus outbreak.

"Whatever happens from this moment forward with respect to the pandemic, numerous voters, including the two individual Plaintiffs herein, seek to avail themselves of the option of mail-in ballots," the lawsuit reads. "Similarly, the Texas Democratic Party needs to know how state law permits local election officials to handle such ballots cast in the Texas Democratic Party Runoff Primary Election so the [party] can determine how it desires to proceed in selecting nominees who were facing a runoff."

Voting by mail is fairly limited in the state, and Texans seeking the absentee voting option must offer an excuse to qualify. To be eligible under typical circumstances, a voter has to be 65 years or older, have a disability or illness, be out of the county during the election period, or be confined in jail.

'Social distancing' and 'flattening the curve': What does it mean?

The Texas election code qualifies voters as having a disability if they have a “sickness or physical condition” that prevents them from appearing to vote in person without the likelihood of “injuring the voter’s health.”

The lawsuit comes after days of uncertainty over the fate of the elections as Republicans and Democrats have argued over whether to postpone them — as the GOP prefers — or hold them as scheduled but allow for universal voting by mail.

Later on Friday, Gov. Greg Abbott ordered the postponement of the primary runoffs until July 14 in response to the growing outbreak of the new coronavirus.

Election officials in Texas generally agreed that a traditional election for the runoffs is implausible if the current circumstances — including limits on public gatherings and the ongoing closures of locations that typically serve as polling sites — were still true in May.

But in conversations with the Texas Democratic Party this week, some local election officials said they opposed moving to universal voting by mail, under which all registered voters or all voters who participated in the March primaries would be automatically sent ballots, without a postponement to build up their capacity to take on that expansion.

The expansion Democrats are seeking would not result in all mail-in ballot election, and voters would still have to formally request mail ballots from their counties.

Will you get a $1,000 check from the coronavirus stimulus package?