A COTA spokesperson would not confirm how many people were laid off. 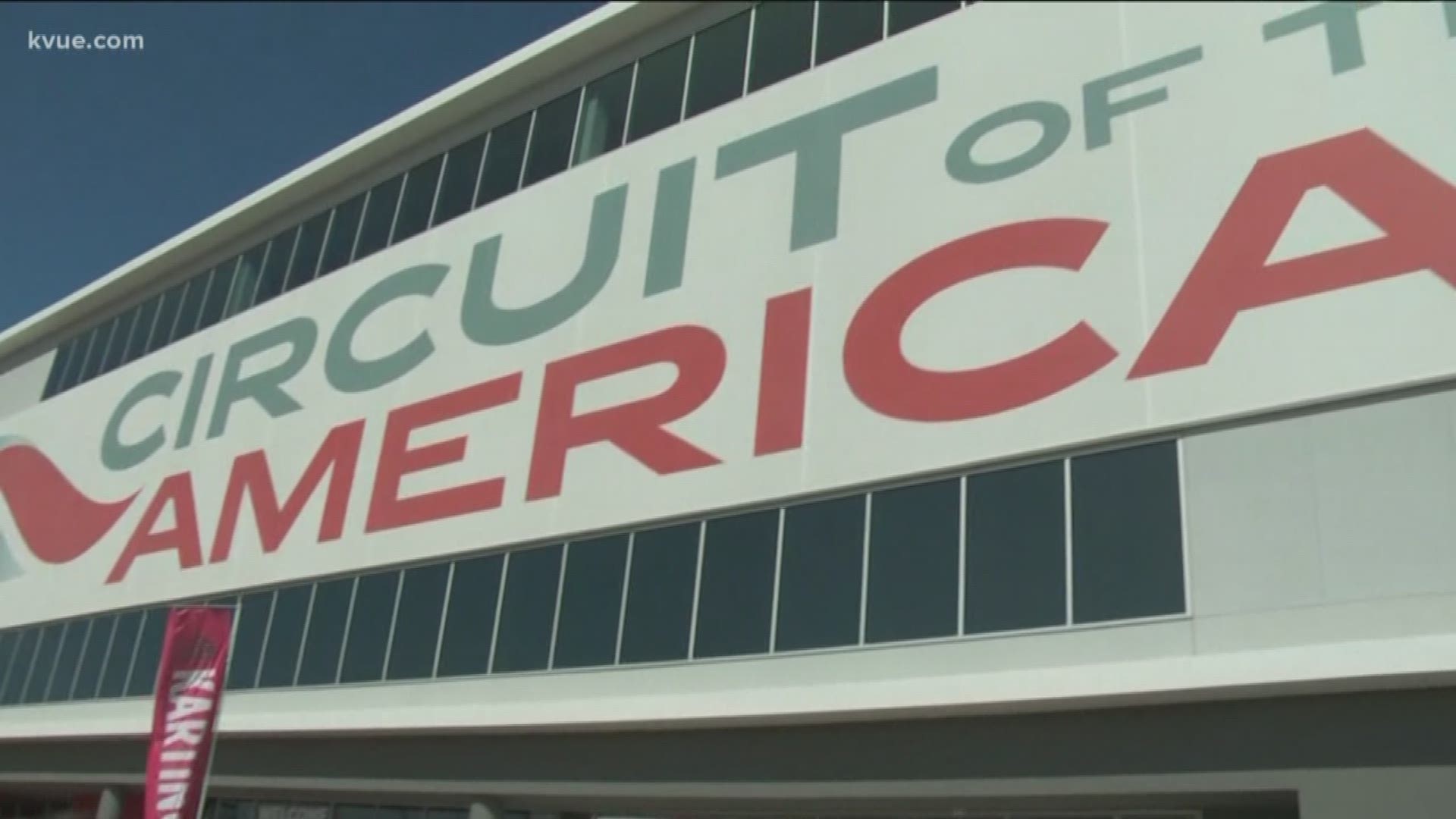 AUSTIN, Texas — The Circuit of the Americas has confirmed to KVUE it has laid off some employees after it canceled some of its biggest events due to concerns surrounding coronavirus.

There is a total of six confirmed COVID-19 cases in the Austin area. Austin health officials said these cases are not community spread, and encouraged the public not to "panic," but to practice personal hygiene.

A COTA spokesperson said all of the workforce has been affected with about half laid off.

"Without concerts, races and games, we have limited use," COTA said on Sunday. "Understandably and importantly, public safety takes precedence over celebratory gatherings."

The MotoGP Grand Pix of the Americas has been postponed until Nov. 15. It was originally scheduled to take place from April 3-5. In addition, all IndyCar series events have been canceled through April.

The South by Southwest Festival also announced it laid off a third of its staff after the City of Austin canceled the event for the first time in its history.

Here is the full statement from COTA:

"COTA is an amphitheater, racetrack, sports stadium, conference center and place where fans and friends come together to create lasting memories. Without concerts, races and games, we have limited use. Understandably and importantly, public safety takes precedence over celebratory gatherings. It is our greatest hope that our community remains health and, when the virus passes, we reunite for many years of treasured moments with friends and family.

We are heartbroken for our employees (and their families) who spend all year preparing to welcome guests from Austin and all around the globe but now find themselves without work. The joy of creating memorable occasions has been replaced with the disappointing reality of a worldwide crisis. It is indeed a terrible time in the event and hospitality business. Most of all, we hope everyone stays healthy, heeds the caution advised by leaders and experts, and comes back to COTA when good times return."

WATCH: Flatten the curve: Slowing the spread of coronavirus