Here's what a handful of local colleges and universities are doing as coronavirus concerns grow. 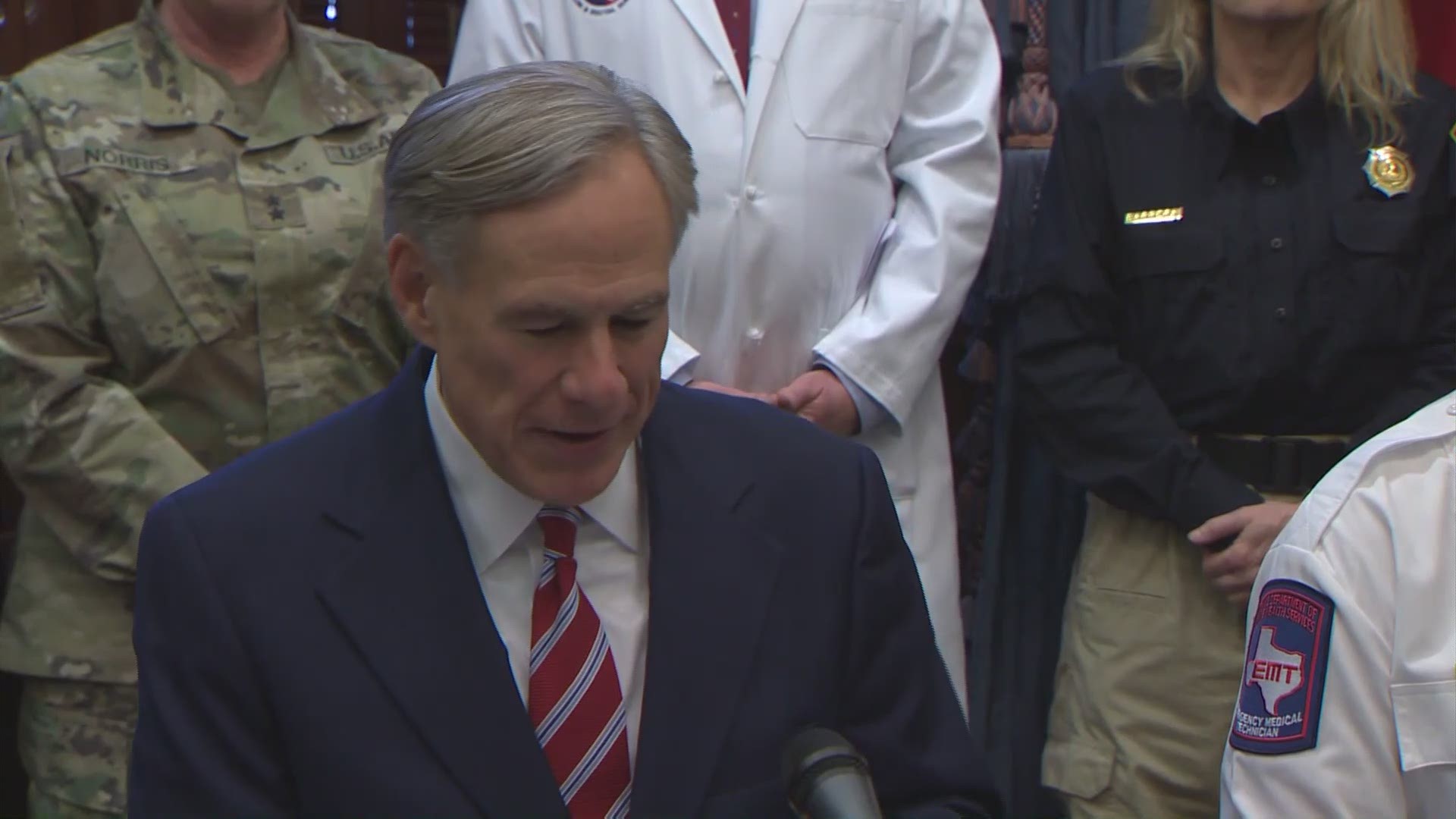 Although no cases of coronavirus, or COVID-19, have been confirmed in the Austin area, the number of cases continues to rise across the nation.

Many organizations, workplaces and events have been forced to make major decisions, such as canceling large gatherings like South by Southwest or asking employees to work from home.

Now, some colleges across the U.S. have halted classes or have begun looking into finishing the rest of their semesters online.

Here's how a few schools in the Austin area are reacting to coronavirus concerns:

On Thursday, UT announced the suspension of all university-sponsored international and domestic travel through April 30. They also announced they were suspending all campus visits and tours.

On Wednesday, UT announced it is extending its spring break until March 30, and that students should plan to return to campus prior to that date. The university also said UT home sports events will not have fans in attendance through March 22. The NCAA later announced all games are canceled.

In addition to suspending certain university-sponsored travel for undergraduates and many graduate students and faculty, UT Austin has announced that it is preparing a contingency plan in case it decides to switch to online courses only for the remainder of the semester.

On Tuesday, UT leaders said some students who were not sick enough to seek treatment have been advised to self-isolate as a precaution.

On Tuesday, the university said 10 people are self-isolating at home out of an abundance of caution.

Travel restrictions are also in place and all Education Abroad programs for spring break and the summer are being canceled.

A petition has also been started requesting that the university move to online courses after spring break.

On Thursday, Texas State announced it was extending its spring break for one week and would be moving classes to remote delivery through April 12 to enable social distancing. No classes will be held on its San Marcos or Round Rock campus from March 16 through March 27.

On Thursday, the university announced there will be no on-campus classes from March 23 to April 4. All classes will be conducted online during this time.

St. Edwards has also restricted university-affiliated travel to China, Iran, Italy and South Korea, and other areas where a state of emergency has been declared related to the coronavirus.

On Tuesday, the university told KVUE it is in the process of evaluating which courses could be offered online and it is preparing resources for students, faculty and staff members should conducting classes remotely become necessary.

The ACC team is monitoring the evolving situation and coordinating with local and state health and public safety agencies.

The college closed at 10 a.m. on Friday before its spring break, which will now run through March 29.

On Thursday, ACC announced its spring break would be extended by one week for students. Additionally, ACC classes will be taught through online and hybrid instruction when they return on March 30.

ACC also said that all its events are going to be either canceled or postponed until further notice.

The college is posting its COVID-19 updates here.

All students and staff have been asked to register all planned professional and personal travel between now and the end of the semester with the University.

On Thursday, the University announced its spring break was extended for an additional week to allow faculty to rework their courses for online and distance delivery.

The University also announced it was suspending all athletic competition, instructing students who are abroad to repatriate to the United States, canceling summer study abroad programs and canceling campus gatherings.

A team has been assembled to meet weekly to monitor the state of the coronavirus and enact best practices on campus.

On Thursday, the University announced its spring break would be extended by an additional week and that once students return on March 30, all classes would move online until further notice.

The University also announced that residence halls would be closing on March 15 and remain closed until further notice.

On Friday, the University announced classes at CTX main campus would be canceled for Friday and Saturday. Additionally, the University said it would extend its spring break through March 29 and all face-to-face classes will be held online when students return on March 30.

The University has also issued university-sponsored travel restrictions to certain areas. Personal travel to Level 2 or 3 areas defined by the CDC will require at-home isolation of 14 days upon return before returning to campus.