On Thursday, KVUE asked viewers over Facebook Live how they feel about traveling to Mexico right now. 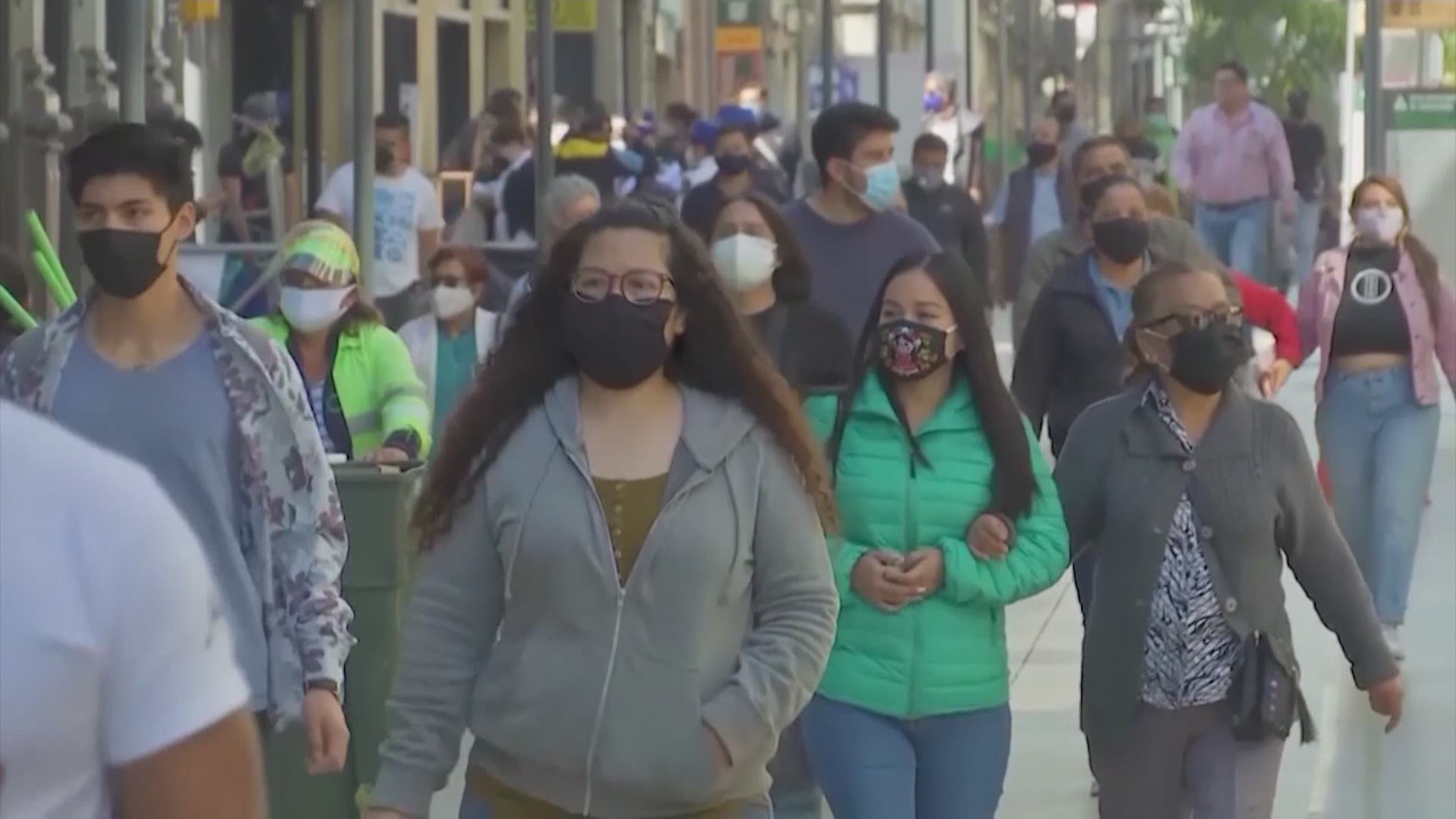 AUSTIN, Texas — Following an increase in COVID-19 cases and deaths in Mexico, the Centers for Disease Control and Prevention this week issued a new travel warning.

Since the start of the pandemic, more than one million people have tested positive for COVID-19 and more than 100,000 have died from complications.

The CDC warns Americans should avoid all travel to Mexico.

"You want to take advantage of places you can fly less than two hours. Guess what comes close to Texas? Mexico," Islam said.

With cheaper flights and resort costs sliced in half, Islam said he's had families across Texas reach out to him for recent Mexico trips.

On Thursday, KVUE asked viewers over a Facebook Live how they feel about traveling to Mexico. The destination is, after all, a hot topic after the news broke that Austin Mayor Steve Adler traveled there despite urging Austinites to stay home, with "Mexico" becoming one of the top searches on Google Thursday morning in Central Texas.

RELATED: As mayor urged Austin to ‘stay home,’ he was vacationing in Mexico following daughter’s wedding

Gretchen Robles from San Antonio commented she was in Mexico with her family.

"We've been here for about six days. We feel it's just as safe as the U.S.," Robles said.

"I had a trip scheduled to Mexico for next week but decided to cancel two weeks ago due to the urging to stay home from our government," Sosa said.

Joel Holley said he typically takes a trip to Mexico every couple of months, and that hasn't changed during the pandemic.

"They take extra precautions. I like to get there before check-in, and they spray down your bag and take your temperature," Holley said.