Caldwell County hoping to be approved for a vaccination hub

In the meantime, the county is creating a central vaccination registration portal for the private providers in the county. 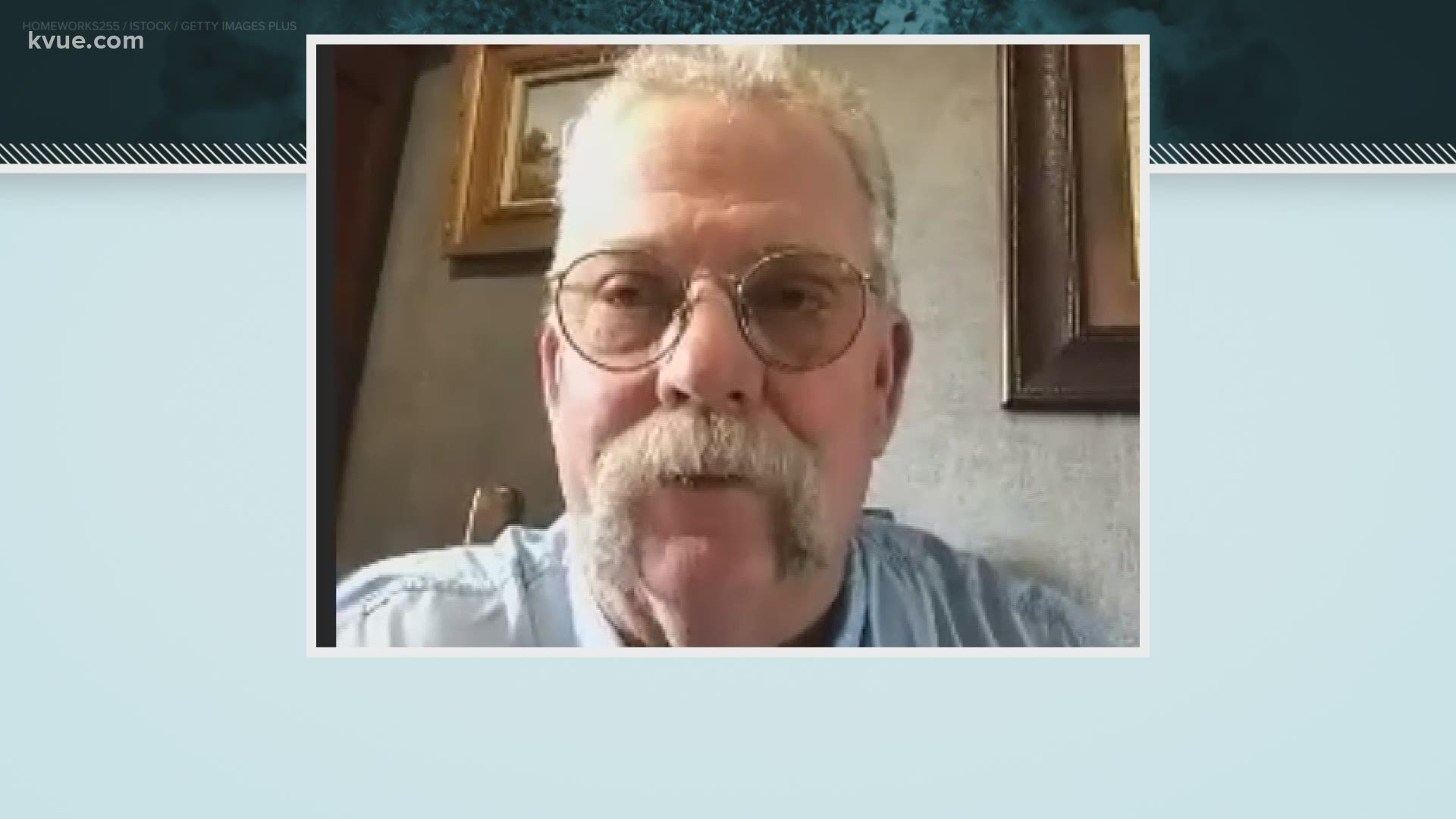 CALDWELL COUNTY, Texas — As case levels remain high, the Caldwell County judge said the county is hoping for the best as it re-applies to become a hub to get more vaccines to the people in the county and surrounding counties.

Judge Haden admits the first application to become a vaccination hub was denied because it wasn't filled out properly, but after a frustrating week of trying to get guidance from the State, they are seeing a glimmer of hope.

Right now it's January, and every second counts when fighting COVID-19, especially when you're one of the most vulnerable.

"Most of our 65 and older population, that 1B population, has had to travel somewhere else, to Travis County or Hays County – had some tell me that they've gone as far away as Washington County to get their vaccination," Haden said.

That's an almost two-hour drive that not everyone has the resources to take, let alone the access to make an appointment online.

Right now, the county has five providers who have received the vaccine. Judge Haden said they are cooking up a plan to create a central portal where residents can sign up with those providers to cut down on confusion.

"We're hoping to have that open Monday or Tuesday so that the people of our county can have one place to go to sign up to get on the waiting list," said Haden.

The DSHS spokesperson said they have alerted their regional office about the county attempting to enroll as hub provider but they need the application first. The spokesperson also reiterated vaccine supply is still limited, but Johnson and Johnson will be presenting its clinical trial data to the federal government soon and, if authorized, it could begin production of soon after, which will help improve vaccine allocations across Texas and the nation.