The flights will run on Thursdays, Fridays and Sundays. 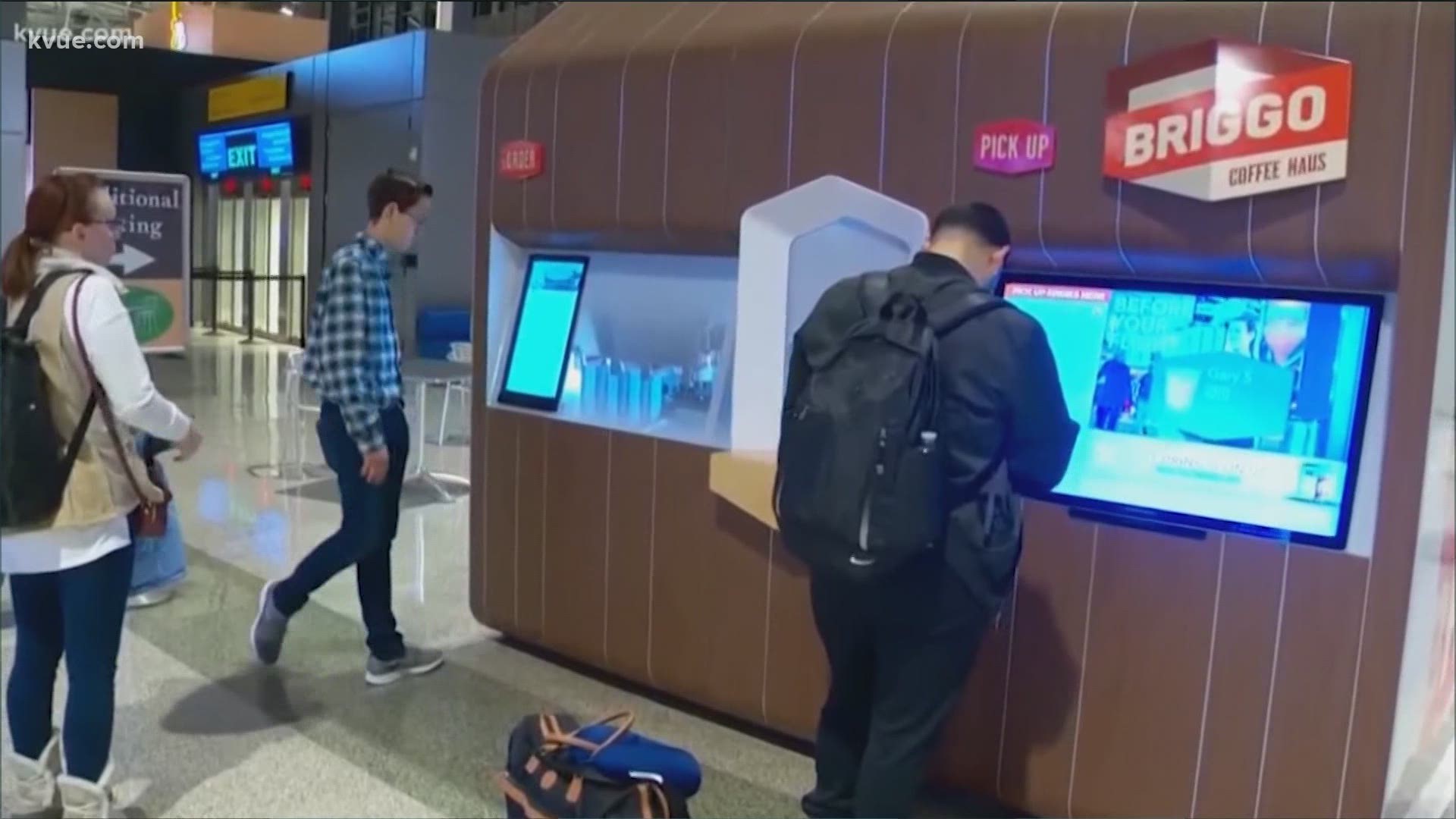 Aeromexico's nonstop flight between Austin and Mexico City officially resumed on July 2. The service departs from Austin three times a week at 1:50 p.m. and lands in Mexico City at 4:50 p.m. The return flight departs at 10:10 a.m. and arrives in Austin at 12:35 p.m.

How risky is flying during the coronavirus pandemic?

The flights will run on Thursdays, Fridays and Sundays. The service is operated by Aeromexico in conjunction with Delta Air Lines.

More information about what steps Austin's airport is taking to keep its passengers safe can be found here.